Controversial social media star Logan Paul has revealed more details for his upcoming rematch with YouTuber KSI, and admitted that he is confident in a victory against his opponent.

In an interview with TMZ on November 18, Logan Paul revealed that he wants the rematch to take place at either the Staples Center or Madison Square Garden in Los Angeles, and is currently in training for the upcoming fight.

Of course, he couldn’t go without taking shots at KSI; Paul called the YouTuber a “bitch,” and even insinuated that his opponent might bow out of the fight altogether.

“Hopefully,” Paul answered when questioned about their rematch. “If KSI doesn’t bitch out. You’re a bitch, bro.”

He then went on to “promise” that he would knock out KSI in the second round, apologizing for not holding to his similar promise ahead of their initial match in late August of 2018. 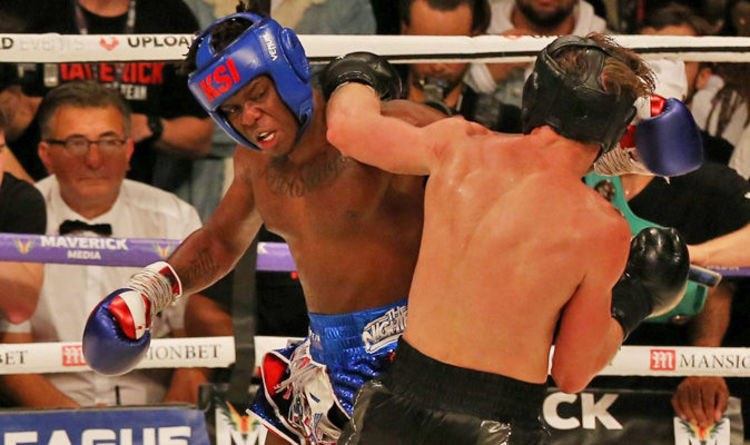 The KSI vs Logan Paul rematch is set to take place in summer of 2019 on American soil, and organizers are already holding an open call for combatants.

Although Paul is set to touch gloves with KSI once more, brother Jake Paul is still looking for an opponent; while he teased that he could be going up against an NFL player in Shane Dawson’s docuseries, he has since called out the likes of Chris Brown and MMA fighter Dillon Danis.