Logan Paul and KSI had their long-awaited rematch on November 9 at the Staples Center in Los Angeles, where Paul was defeated by his long-time rival, but he immediately claimed he was ill, sparking backlash on social media.

KSI was able to defeat Logan Paul by a split decision by the judges, partially due to a controversial decision to remove two points from Paul after an illegal hit.

Paul was considered to be a favorite for the rematch by many, so the result was surprising to some, with fan opinion still split on who deserved the victory more. 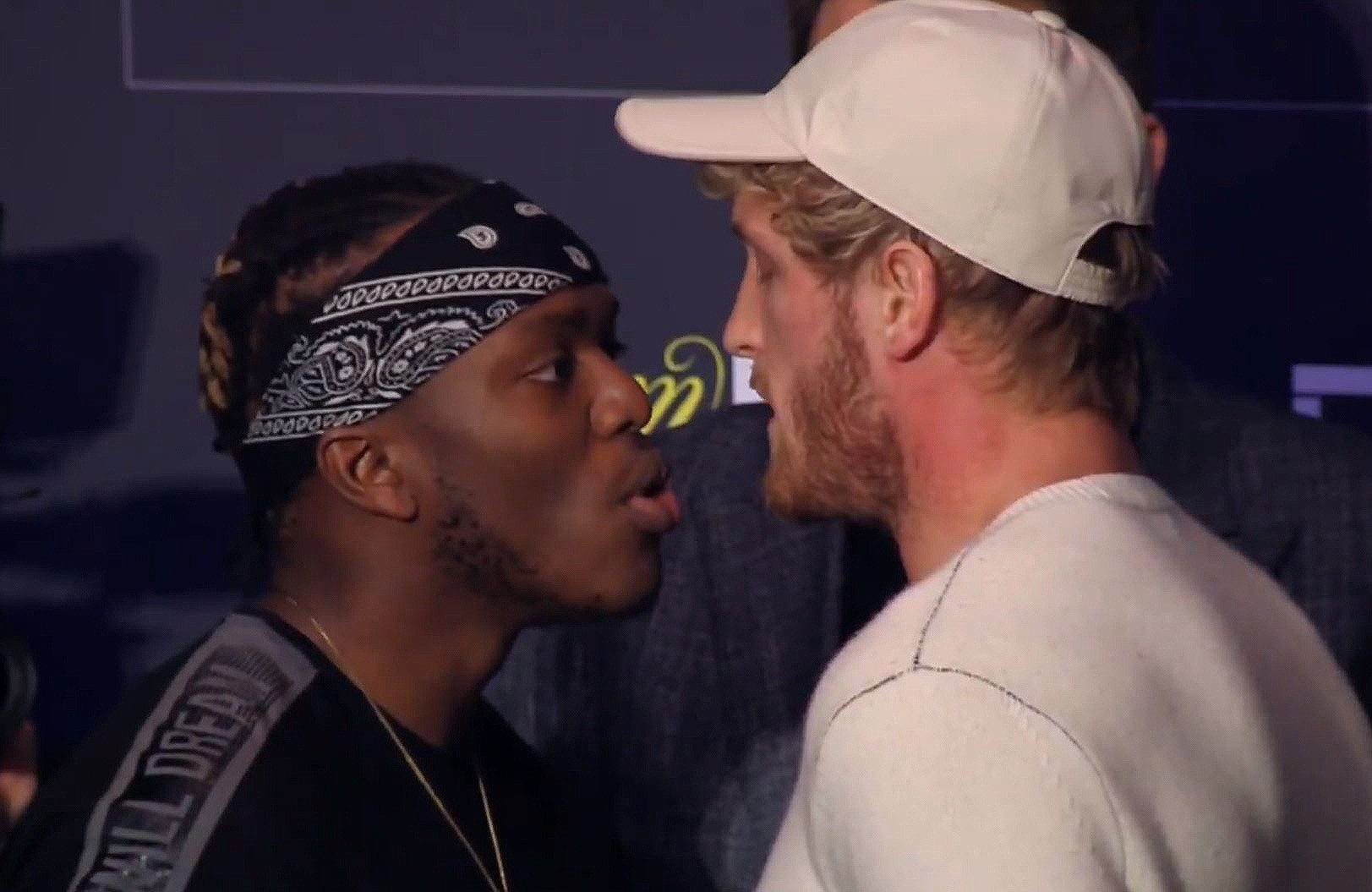 Logan Paul was mocked for his excuses he made following his rematch with KSI.
[ad name=”article2″]

Perhaps most surprised was Logan Paul himself, as he explained that he is able to beat KSI nine out of ten times, but that part of the reason for this loss was that he was sick.

“I think nine out of 10 times, I beat JJ,” he said. “Tonight was the night, that one out of 10 times. You can hear my voice, I’m sick, I woke up sick. I’ve been sick for the past three days. The first thing I did this morning was sneezed three times.”

Not everyone bought that excuse, however, and Paul was quickly criticized on Twitter. Callux, a friend of KSI’s group, The Sidemen, got it started.

He mentioned how LP has now fought KSI twice and didn’t win either time, so his 9/10 remark doesn’t make sense.

Many other Twitter users jumped in on the fun, some saying KSI ruined Logan Paul’s career after this fight, while others said that the Paul brothers didn’t act graciously in their loss. Some Twitter users even called Paul’s excuses “embarassing.”

For what it’s worth, KSI had a lot of praise for Logan Paul after the fight, despite them being bitter rivals.

Don’t understand, JJ has took this win really humble, respected Logan ect yet the Paul’s can’t seem to show the same respect. It shows the different class between them!

He was hit hard enough to forget simple maths.

THIS IS SO EMBARRASSING LMAO "i sneezed 3 times" ok cool u still lost both times tho https://t.co/917iZka4jg

The cold must of gone to his head :joyful: It was a good fight but leave it there, He lost in the only fight he could of proved himself with an illegal move and guess what he lost. His own fault and his camp let him do it by not drilling it into him. :clown_face: lets go champ :clown_face:

Sneezed three times, OMG he needed to go to the hospital the fight should’ve canceled

The difference in class between @bjsaunders_ & @LoganPaul is clear in this clip. Billy insisted that he wasnt good enough and still got the win. But he admitted it's not a performance of his stature. Logan loses & just piles on the excuses. Mate you got banged #KSILoganPaul2

Despite what Logan Paul says about the result, it doesn’t sound like he’ll get another chance to prove himself as there currently aren’t any plans for a third match.

KSI has no incentive to do this, outside of money, as he’s now looked at as the clear winner between the two, and dismissed the potential of a third bout in the ring immediately after being crowned the victor.

Logan Paul sounds like he wants to remain fighting, and has even set his eyes on the UFC’s Conor McGregor.