Controversial YouTuber Logan Paul is facing mass speculation and criticism, after uploading a vlog of himself undergoing a brain scan to better understand his allegedly “sociopathic” personality in late February.

Some users speculated that Paul’s brain scan was faked, prompting him to upload a Twitter video explaining the situation on March 1.

In the video, Paul claimed that he was acknowledging the issue to avoid a potential blow up in the future, and went on to insult anyone questioning his scan.

to those saying i “faked” my brain scan: pic.twitter.com/nWO9HIN2Rj

“To anyone doubting the legitimacy of my brain scan, in the most respectful way possible, suck the fattest dick you can find,” Paul stated bluntly.

The YouTuber uploaded his brain scan experience in a vlog on February 24, where his doctor noted that he had significant damage to his prefrontal cortex – resulting in what look like “holes” in the brain.

While his doctor went on to claim that the damage affects such traits as empathy, focus, and forethought, users across the internet sounded off that the vlog was faked.

Some commenters noted that the image Paul used of the scan could be found when Googling “holes in brain,” although it should be noted that many SPECT scans can look similar, and none of the Google image results completely match up with Paul’s particular scan.

Upon comparing the image of Paul’s brain scan to an image linked with Dr. Daniel Amen’s clinic, viewers can clearly see discrepancies between the two – although it should be noted that SPECT scans can look similar at a glance.
https://www.thedailybeast.com/the-neuroscience-of-success[ad name=”article4″]

After doing more research, we discovered that Paul’s doctor is a well-known celebrity psychiatrist named Dr. Daniel Amen, who specializes in brain disorders at Amen Clinics. 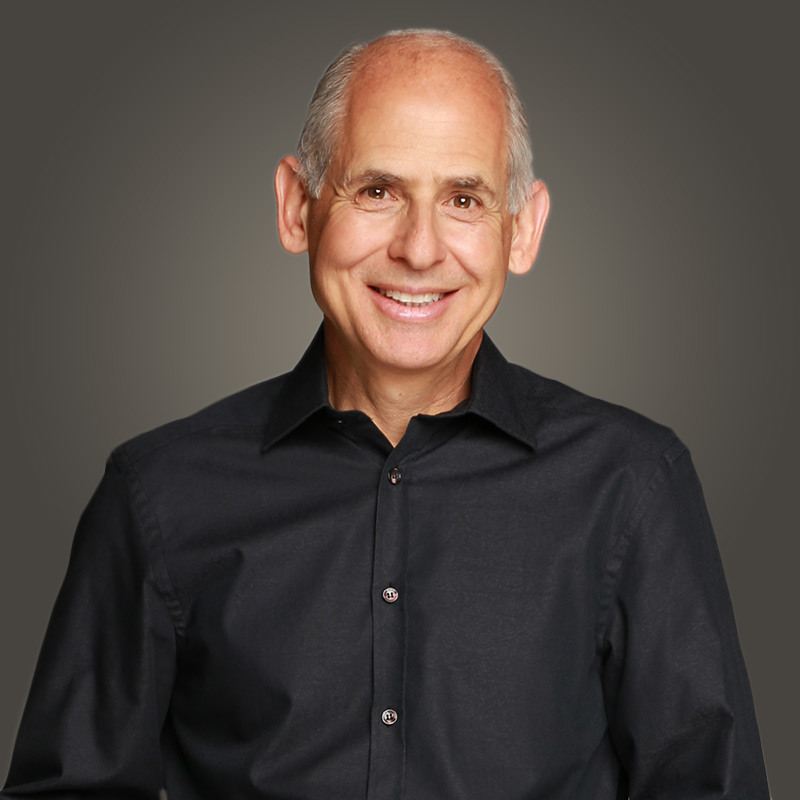 Dr. Daniel Amen is a celebrity psychiatrist who specializes in brain disorders, known for his work in SPECT brain imaging.
https://www.brainmdhealth.com/dr-daniel-amen

While we have no solid evidence that Paul’s scan was officially staged, it appears as though his vlog holds up – for the time being.