YouTube stars KSI and Logan Paul met at the press conference for their highly-anticipated boxing rematch on September 14 – but Paul wasn’t impressed with the ordeal, and even feels that his opponent may have already thrown in the towel.

The KSI vs Logan Paul 2 press conference took place at the Los Angeles Staples Center with ample fanfare, with audiences crowded around the Center’s front outside as the two YouTube giants clashed for the first time in over a year.

However, the trash talk between the YouTubers left something to be desired, with KSI refusing to leave his chair for much of Logan’s speech and leaving many of his insults hanging – a development that Paul claims is one of several factors leading up to his eventual demise.

Paul uploaded his reaction to the conference in a YouTube video on September 18, where he claimed that KSI’s body language showed that he already felt defeated ahead of their boxing rematch.

“I reached a point where I realized, after he sat down and even the way he’s seated, he’s kind of slouched over like this,” he began. “Body language experts will tell you it’s a defeated demeanor. Everything about him had just sort of given up.”

That’s not all: Paul went on to take shots at KSI’s physical condition, claiming that his “confidence has skyrocketed” due to his opponent’s performance at the conference.

“…that fire that JJ had last year, that KSI I fought last year was gone,” he continued. “That kid was dead and gone. The kid I’m fighting now feels like he thinks he should be working hard, that he should say certain things to offend me. There’s no substance there.” 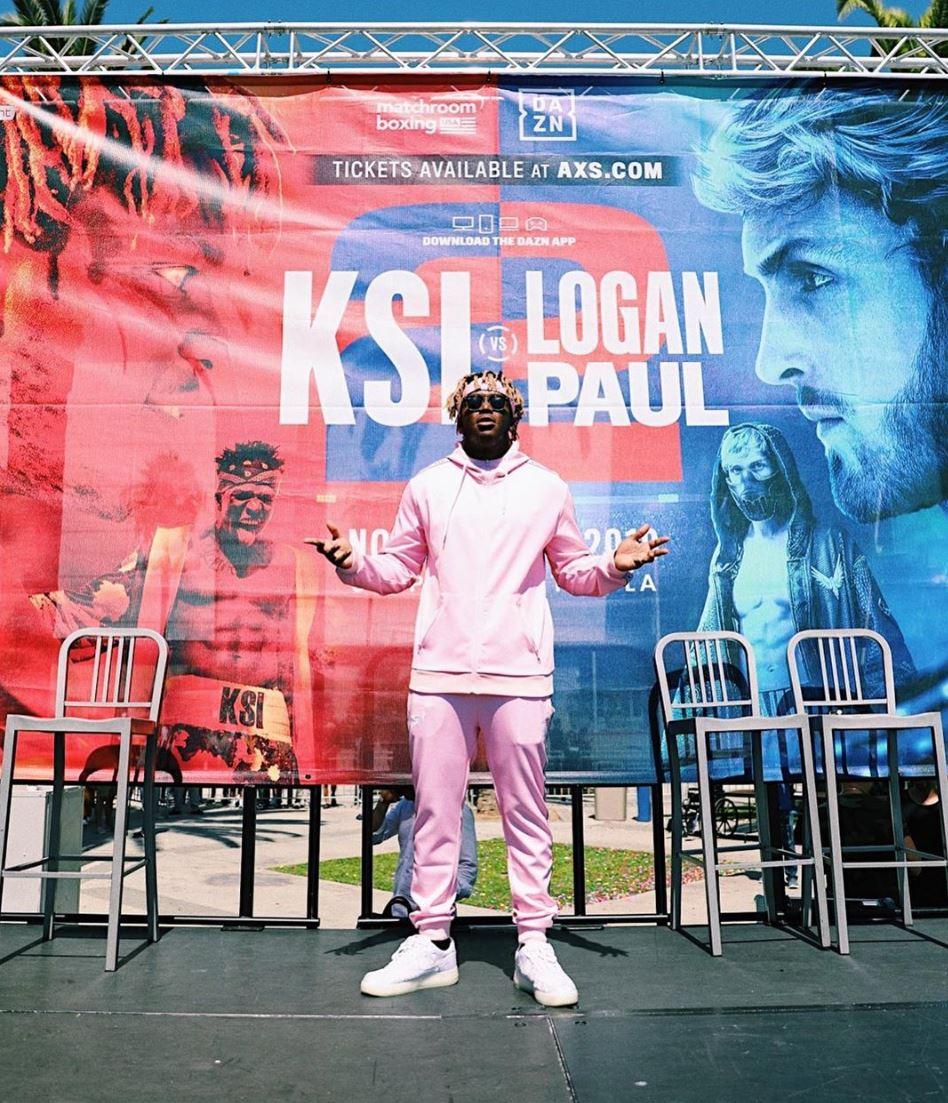 Despite his fresh fit, Logan Paul doesn’t think KSI’s performance at their press conference was up to snuff.
600https://www.instagram.com/p/B2aErkqgjdL/?utm_source=ig_web_copy_link[ad name=”article4″]

While KSI himself claimed that Paul “didn’t come with nothing” in regards to his trash talk, he’s just as confident of his chances in the ring – but Paul isn’t convinced of his enemy’s success one iota.

With a little under two months left before the rematch throws down, fans and critics alike are waiting with bated breath for the outcome of one of YouTube’s greatest grudge matches to date – a grudge match that Paul is exceedingly confident he’ll win.