YouTube superstar, Logan Paul, has revealed he is hungry to turn his ‘struggling’ career around with his follower numbers starting to decline.

Paul is one of the biggest stars on the platform, boasting 18 million subscribers as well as 15.9 million followers on Instagram. However, the American believes that his career is on a downward trajectory which makes him “mad”.

These claims were refuted by his brother Jake Paul, but Logan claimed it was statistically true that his following was declining.

Paul cited that his Instagram follower numbers had decreased dramatically and his YouTube channel growth had slowed, despite taking part in the biggest internet event in history when he fought Olajide ‘KSI’ Olatunji in a boxing match. 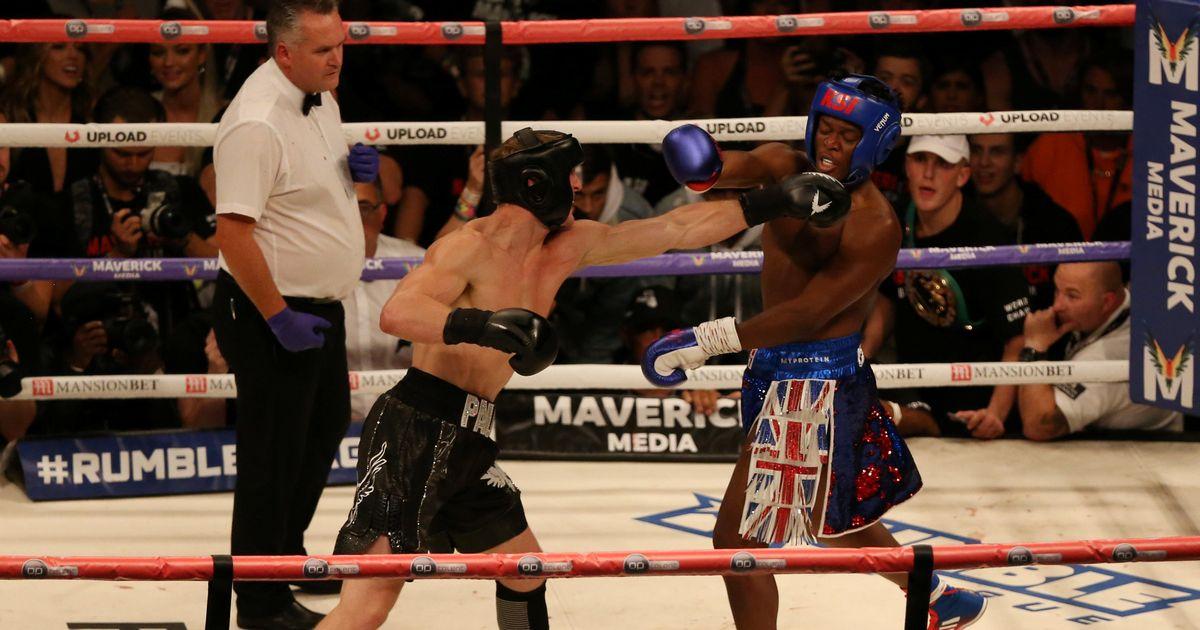 Speaking on his podcast, Impaulsive, Paul suggested that the public were sleeping on him forcing him to change his Instagram bio.

“They’re sleeping on me and now I’m mad,” he said. “Unfortunately, it’s statistically true. I’ve gained 60,000 subs on YouTube in the last two months and I’ve lost 700,000 followers on Instagram in the last six months.”

After a conversation with his manager, Paul admitted he was desperate to reach the peak of his career again stating: “I’m so hungry right now to climb back on top.”

His brother was unable to get on board with his comments, claiming that just Logan was comparing his plateau to his peak and was making things up his head.

However, Logan was still behind the idea that he was currently not faring well.

“The tide turns very quickly in our industry,” he said. “People are chirping, and I don’t want to let it get to me – but I really do listen.

“I have set the bar so high for myself, and if I don’t hit that – I am disappointed in myself.”

Despite being one of the largest personalities on the platform, Logan Paul isn’t happy with his YouTube channel.

Paul admitted that he was grateful for the success he has achieved already but was still as determined as when he attended college.

The assessment of his current situation will fuel speculation that a rematch with KSI could be happening in the near future after their first bout in August ended in a draw.

A rematch would likely pull even more viewers than the first encounter which would give Paul the significant boost in followers on both Instagram and YouTube that he desperately craves.