Twitch streamer Saqib ‘Lirik’ Zahid is usually a calm and collected character while streaming to his fans. However, he left them hanging after a rage-filled game of Tetris 99.

Nintendo’s own spin on the battle royale genre, Tetris 99, released on February 13 and while some fans may have questioned why the developer had spun the game into a BR, it has carved out its own niche.

The game has already caused plenty of agony and anguish to players, with Lirik the latest to join that list as he turned off his stream after some rage-inducing play. 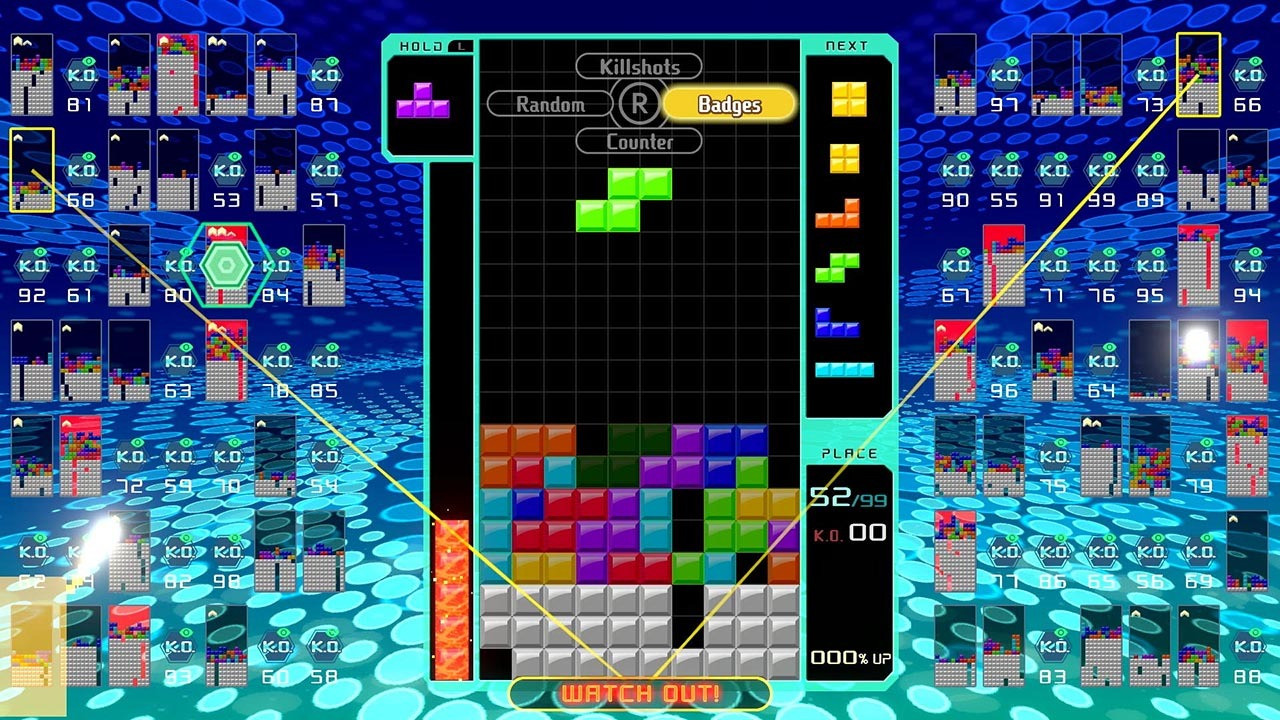 Tetris 99 is an interesting take on the battle royale genre.

“Hey, you guys want to see a magic trick?,” Lirik asked his chat, seconds after losing a game of Tetris 99 on February 19.

He continued: “Abracadabra, fuck,” before his mic cut out and his stream went off the air at the four-hour mark – leaving viewers confused with just a black screen to look at.

On February 18, while playing the newly released a cheater attempted to advertise their exploits on his stream.

That set Lirik off into a hilarious x-rated rant where he took the cheater to task, telling them not to ruin another PC game with their hacks – but it didn’t cause him to go off the air like Tetris 99 did.