UK broadcaster Piers Morgan went head to head with popular YouTuber KSI in a bid to see who was the “real” king of the internet ahead of his fight with Logan Paul – but their “beef” is far from over.

KSI announced the release of his album ‘New Age’ on April 11, which quickly rose to the top of iTunes and garnered over 10 million streams in the process.

The YouTuber published an excited Tweet once the album dropped, prompting Piers Morgan to take a good-natured jab at KSI’s musical success. 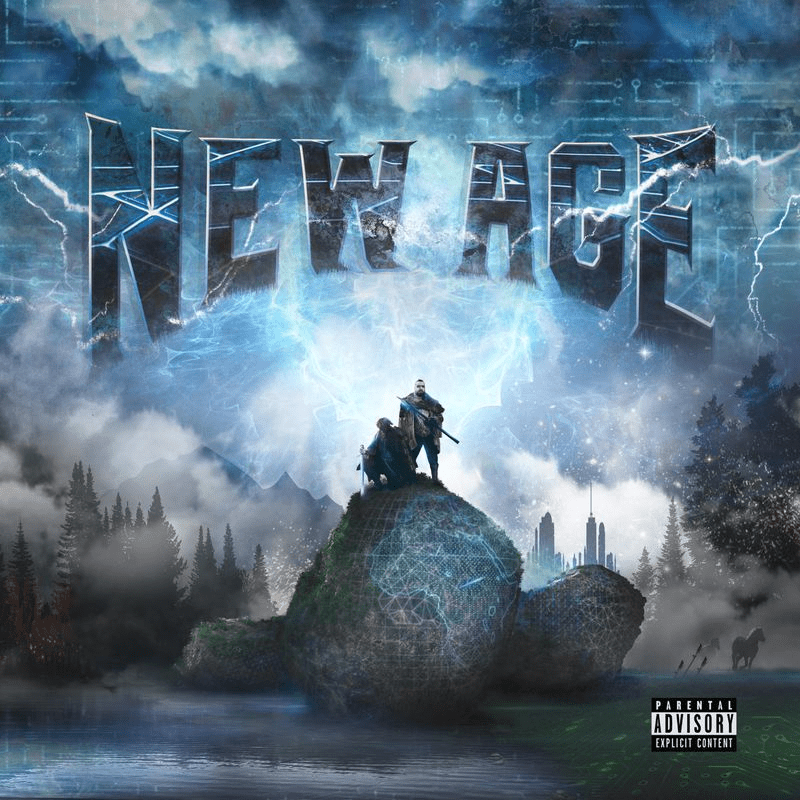 KSI’s ‘New Age’ album has been met with major success, soaring to the top of iTunes and even amassing over 10 million streams.

Reigniting their “King of the Internet” feud

“How much money will you make from it?” Morgan asked, provoking a humorous response from KSI.

Morgan then made a cheeky reference to their previous “feud” on British television, writing, “Calm down, mate, it’s not my fault I’ve got nearly two million more followers than you… #RealKingOfTheInternet.”

Calm down mate, it’s not my fault I’ve got nearly 2 million more followers than you… #TheRealKingOfTheInternet :punch::joyful: https://t.co/D8OuEnXYnB

Despite KSI’s internet fame, Morgan noted that he’d amassed  two million followers more than the YouTuber during a broadcast on Good Morning Britain in summer 2018.

This inspired a hilarious contest between the two in a bid to test their online stardom, with each personality Tweeting out, “I am the king of the internet” to see who could get the most retweets by the show’s end.

I am the king of the internet @GMB

I am the King of the Internet. @GMB

In a not-so-shocking turn of events, KSI emerged the victor, amassing over 18,000 retweets compared to Morgan’s 12,000 retweets.

Their recent “Twitter feud” wouldn’t be the first time Morgan had inquired about KSI’s monetary success, either; during the show, Morgan asked KSI how much money he made from being a famous YouTuber.

KSI vs Logan Paul – when is the rematch?

KSI’s appearance on Good Morning Britain preceded his boxing match with controversial YouTuber Logan Paul in August 2018, which resulted in a draw that set up the two for a rematch in 2019.

Despite this certainty, details of their rematch have been few and far between, with a leaked contract allegedly scheduling the fight for February.

However, that time has since passed, with KSI announcing their bout for November of 2019 – much to Logan Paul’s apparent dismay, who even accused his rival of breaking the terms of their contract.