Thanks to the advent of IRL streaming, netizens are free to broadcast their daily lives for all to see – but some of these broadcasts can capture awkward, uncomfortable, and even downright frightening moments as they happen in real time.

One such frightening moment occurred during the livestream of Korean Twitch streamer “Hachubby,” who sometimes broadcasts her part-time shifts at a convenience store.

While her workdays are often filled with hilarious hijinks (especially when she’s distracted by her chat), one customer put a damper on her usual cheery mood after shooting his shot with the streamer. 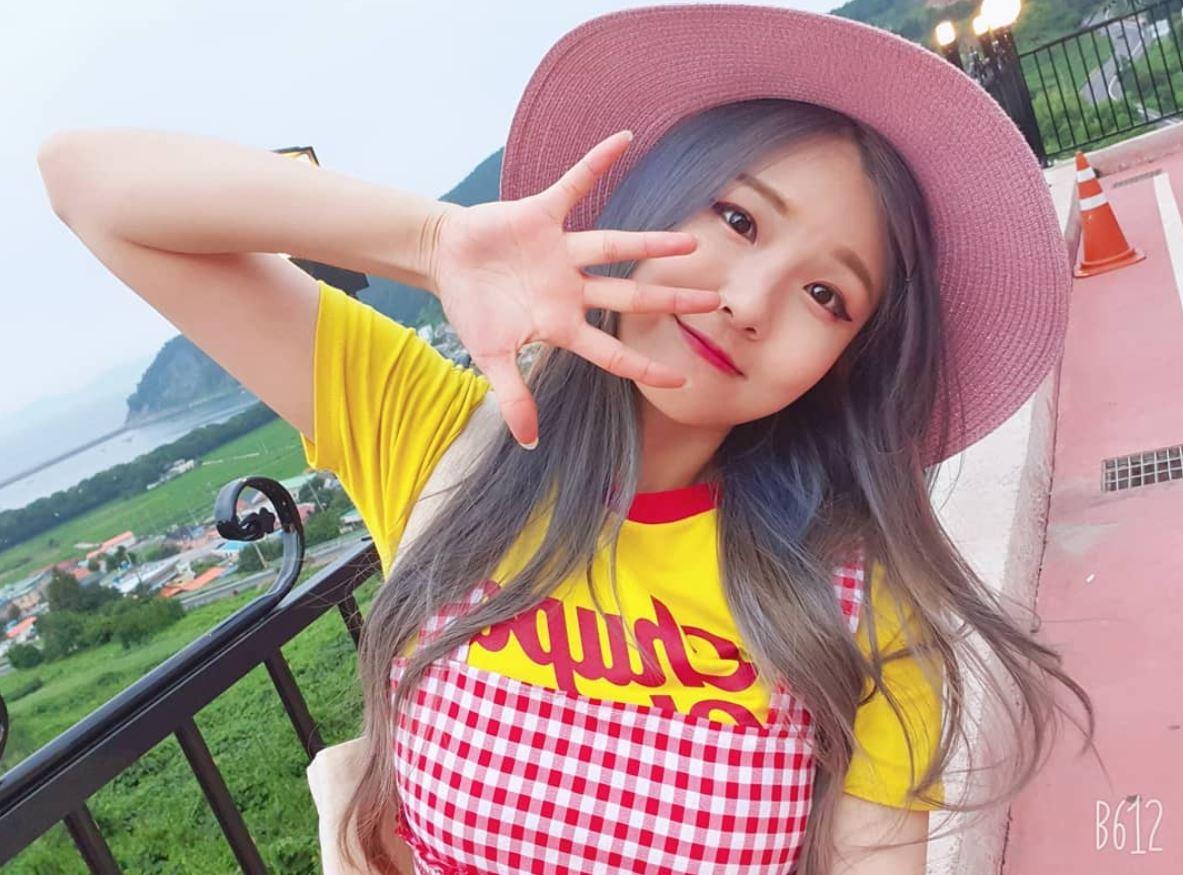 Korean Twitch streamer “Hachubby” is known for her hilarious reactions and charming personality – but an encounter with a customer at work left her shaken.
600https://www.instagram.com/p/B0A7O18hOB5/?utm_source=ig_web_copy_link

The customer in question made his intentions very clear, complimenting Hachubby’s hair and calling her “beautiful” before taking his leave – but he wasn’t done yet, and returned shortly thereafter to ask if she had a boyfriend.

The streamer was obviously taken aback, claiming that she was in a relationship before the customer finally left, bringing an end to the uncomfortable interaction.

Hachubby later admitted that she’d been frightened by the stranger, claiming that he appeared to be intoxicated and had even asked for her phone number – something that audiences couldn’t see, due to the customer being out of frame of the camera.

“I’m scared,” she admitted through laughter, covering her face with her hands. “He wanted my phone number. So I said, ‘Sorry…’ [I’m a] liar, because I was scared. Sorry, I don’t have a boyfriend, but he looks drunk.”

However, she later questioned if the whole interaction had been a joke, wondering if the overly-interested stranger hadn’t merely been a stream sniper hoping to crash her broadcast.

She even showed her viewers that her hands were shaking out of fear, but assured them that she was calming down after he’d left – a welcome development to end such an awkward situation.

While Hachubby has had some awkward experiences during her work shifts before – such as the time she got caught talking to chat about her favorite snacks when a customer walked in – this moment takes the cake, leaving her literally shaken up by the stranger’s intentions.