Korean streamer has awkward experience with neighbors at ‘love hotel’

A popular Korean Twitch streamer was in for a bizarre experience after getting unpacked at a hotel.

In the now-deleted Twitch clip, Yunicorn19 appeared to be unpacking her luggage and hanging up a dress when she started hearing “noises” coming from the other room.

Surprisingly, the streamer was shocked to hear lovemaking at a ‘love hotel’ and looked at her camera in disbelief as the noises penetrated her ears. 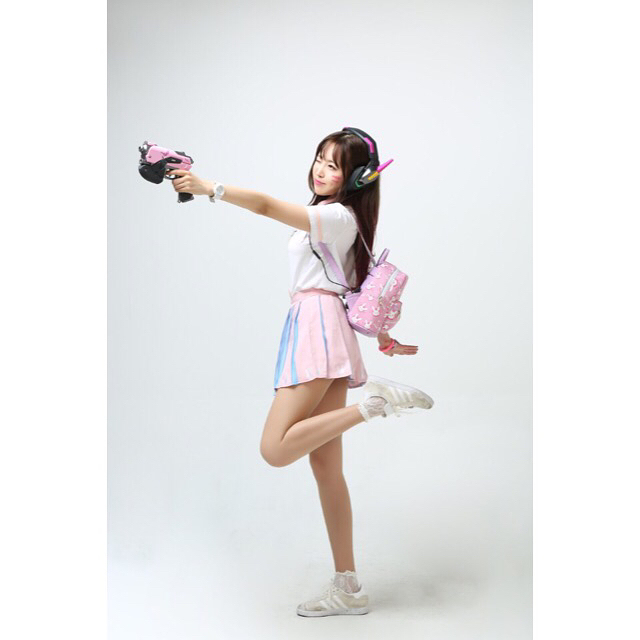 However, as the “sounds” continued, Yunicorn19 grew impatient as seen from her body language and a roll of the eyes.

“S**t. F**k. Just kill me, dude,” she appeared to say before finally hanging up her dress.

Unfortunately, that was when the clip ended. There’s no way of telling what happened next as the vod where the clip was from was also deleted, most likely by Yunicorn to dodge a potential ban or suspension by Twitch.

That said, a clip from what appears to be from later on in the night is still on Yunicorn’s channel. In it, the Korean IRL streamer is getting ready to go out, but she can hear the man from the other room sneeze loudly.

Overall, the room wasn’t anything fancy and appeared slightly sketchy with green and eggshell white walls, a standard plug-in fan and beaming lights.

On the wall were the words “Joy Motel”, suggesting that this was the name of the hotel Yunicorn19 was staying at.

YouTuber Patmax Adventures summarized why “love hotels” exist in South Korea during a trip to visit one for himself.

“Sex is still a real taboo,” he said. “A lot of young people still live at home with their parents so these kind of places give them a place to have some time alone. Or if you’re just trying to meet someone they make it easy.”

It’s unclear why Yunicorn was staying at one of these hotels, but it made for one interesting experience to say the least.