A Polish Twitch streamer might have started losing his mind to high-stakes platformer Jump King as an unfortunate fall delivered a major setback.

Streamers have been putting dozens of hours into Jump King to face the perilous journey to reach “the Smoking Hot Babe of legend” waiting at the top of the climb. But the game isn’t as forgiving as some would hope, leading to hilarious clips featuring massive disappointments.

While the game has a simple premise of elevating oneself to the next level up, Jump King demands a ton of mental fortitude and precise movement from the player to stick pixel-perfect landings onto platforms, ledges, poles, and the like. 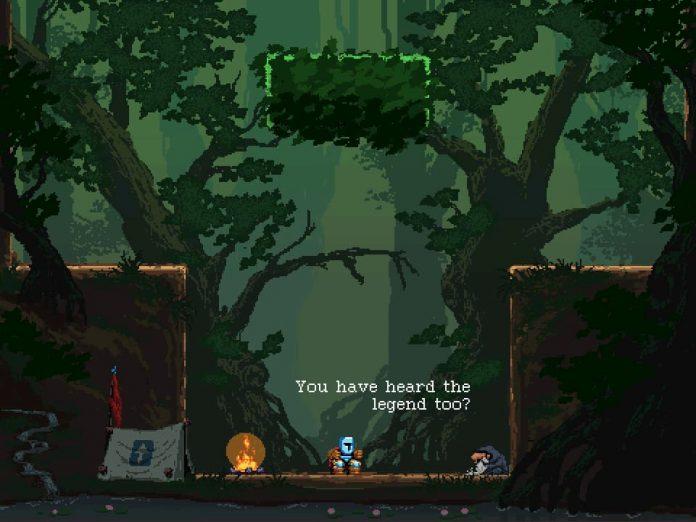 The very start of Jump King, unfortunately a lot of players see this screen multiple times in a single play-through.

During his seven-plus hour Jump King gameplay stream, it looks like ‘Xayoo_’ was starting to lose his senses as fall after fall made him turn over in his chair.

Only moments before, the streamer had traversed past the Great Frontier and was well on his way to the Windswept Bluffs when he started hitting major setbacks.

Xayoo was already feeling the pressure, but he luckily had his Body Opponent Bag behind him to take a beating when things go south.

Eventually, a series of falls landed him in the game’s second stage called the Colossal Drain, when he was still on his way down.

With hours wasted away, he found himself at the part where the Redcrown Woods turns into the Colossal Drain just to have a simple but costly mistake.

It was at this point where Xayoo backed away from his desk with a defeated laughter. He then took off his headset, propped himself on his chair’s armrests before diving down head first to the ground.

The moment was an excellent depiction of what Jump King can do to a person, especially if they’ve been climbing for hours on end.

Not one to give up so easily, the streamer picked himself back up and continued his journey for the top prize in the land.

Jump King can get incredibly tilting especially if a simple hop causes major setbacks after another, but players like Xayoo aren’t so easily deterred as he’s still venturing upwards at the time of writing.