Controversial YouTubers Jake Paul and Tana Mongeau are taking their fast-paced romance to the next level, getting engaged just two months after going public with their relationship – and now, the two are already gearing up to tie the knot, with their wedding mere days away.

Jake Paul is known for throwing crazy parties, as evidenced by the insane footage of his 21st birthday bash for rapper Desiigner in early May – but this time, he’s going all out for his own alleged wedding.

Listing items like a “giant” cake, red carpet, fire pits, and more, Jake Paul is serious about the pageantry at his upcoming ceremony, even asking for a major celebrity to make an appearance at the wedding.

Jake Paul popped the question at a Vegas Nightclub during a celebration for Tana’s 21st birthday.
600

According to Paul, he wants Canadian rapper Drake to marry he and Tana, as stated during a vlog uploaded on July 23.

“We were talking about like, the wedding and shit,” Paul began. “We were saying like, Drake should marry us.”

While Paul’s statement was met with incredulity and laughter by fellow organizers, not everything is sunshine and roses for the young YouTuber: Paul likewise uploaded footage in the same video showing himself getting injured during a basketball game in Aspen, Colorado, appearing to roll his ankle in a painful way. 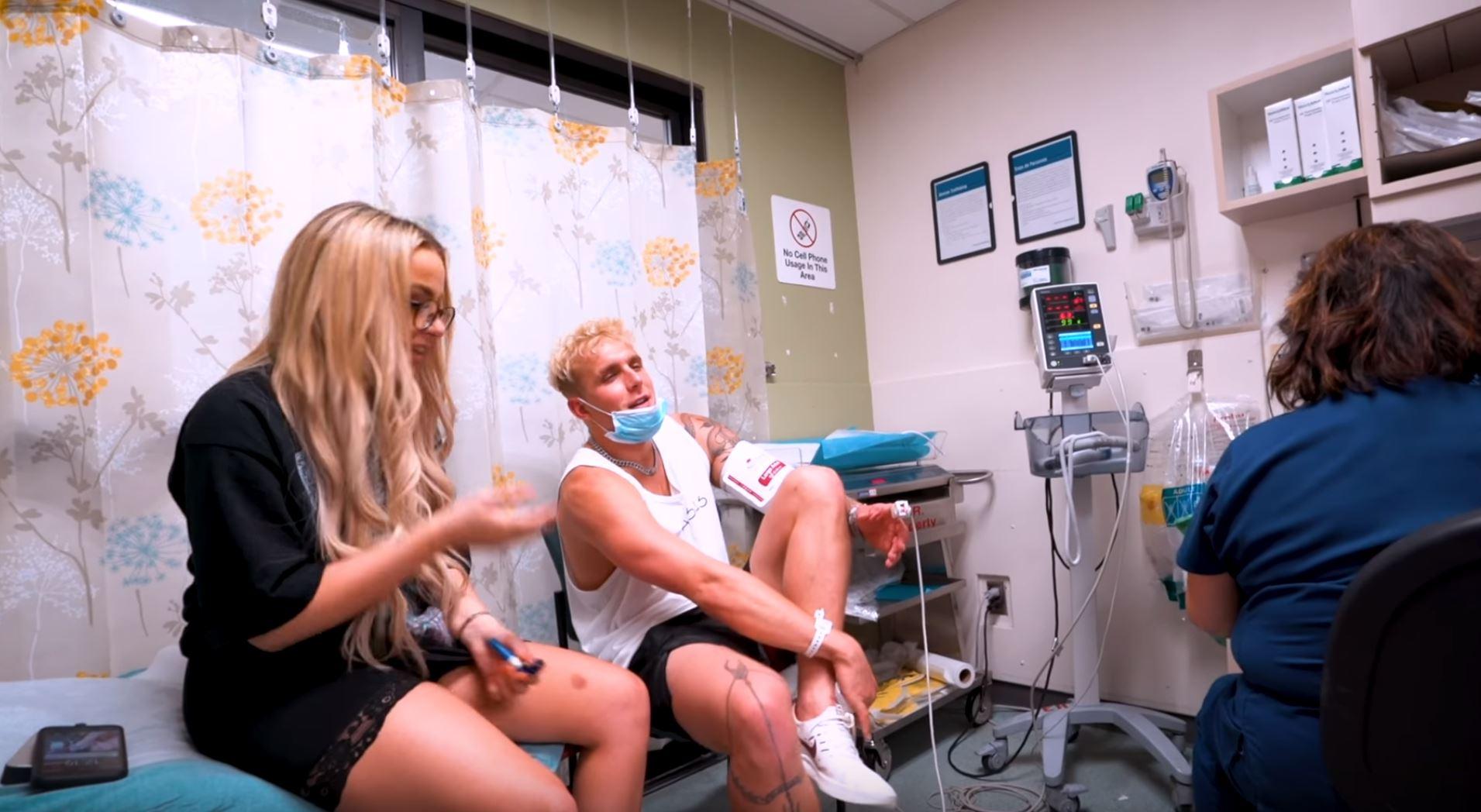 Both Paul’s injury and his celebrity guest list precede older brother Logan Paul’s Challenger Games, a charity event set to feature a slew of internet stars, content creators, and even major celebs on July 27 – just one day before Jake’s wedding with Tana.

Although Logan’s event is the real deal, the jury is still out as to whether or not Jake and Tana’s wedding is legit, with commenters across the net speculating that the ceremony is merely part of a massive prank for Mongeau’s MTV series, “Tana Turns 21.”

Both Jake and Tana have spoken out against the rumors of “faking” their romance in a series of videos and Tweets, with Paul even telling skeptics to “go die” during a Q & A video with his fiance.

As the clock ticks forward and their wedding draws closer, only time will tell if the ceremony is legitimate, with both family members and fans of the couple left in the dark as to the true nature of their relationship.