Jake Paul has hilarious reaction to being outearned by child star

Controversial YouTuber Jake Paul has been deemed one of YouTube’s top-earning personalities, coming in at the number two spot in Forbe’s list of top 10 highest paid stars on the video platform.

Although Jake beat out his older brother, Logan Paul (who sits at the number 10 spot, just underneath YouTube king Felix ‘PewDiePie Kjellberg), he wasn’t too happy with his high placement – especially concerning who he lost to.

Jake Paul was beaten out by child YouTube star RyanToysReview, who topped his earnings by half a million dollars at $22 million.

Paul posted a humorous reaction to the news in a Twitter video on December 3, seemingly surprised that he was beaten out by the kid.

“Okay, let’s see, where am I,” Paul mused, scrolling down the list. “Number two? Who did I lose to? This little kid?!”

Paul even captioned the video, “damnit,” humorously poking fun at his loss to the child star. 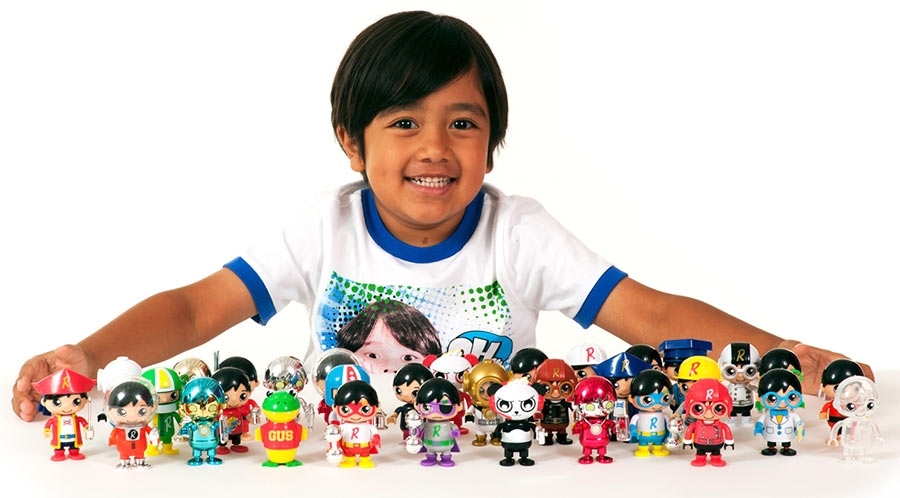 Of course, RyanToysReview isn’t the sole property of seven-year-old Ryan, himself – the channel is run by his mother and father, who also appear in his videos, along with his twin sisters.

However, both Ryan and Paul boast a similar number of 17 million followers. Despite their large fanbases, it looks like Jake’s infamously hawked merchandise can’t top Ryan’s collectible toy line, which is available for purchase at Wal-Marts across the country.

Also on Forbe’s list were makeup guru Jeffree Star at $18 million, YouTuber Markiplier at $17.5 million, and even YouTube group Dude Perfect at a hefty $20 million.