Jake Paul confused everybody with an unusual Instagram story that claims being “humble” and “noble” will get you further in life than anything else.

The YouTube star has made headlines in recent weeks because of his wedding to Tana Mongeau. The pair got engaged back in June, but held off on going through with their union for a month – eventually throwing a lavish bash that reportedly cost around $500,000.

It didn’t go off without a hitch though, as a video surfaced of a brawl – that may or may not have been staged – with paying fans watching on stream. Since then, Paul has made a number of videos and posts with his new wife, but was recently spotted in Ibiza and jet setting on a private plane.

However, to get to a level where you can fly around on a private jet, it appears as if you just need his advice. 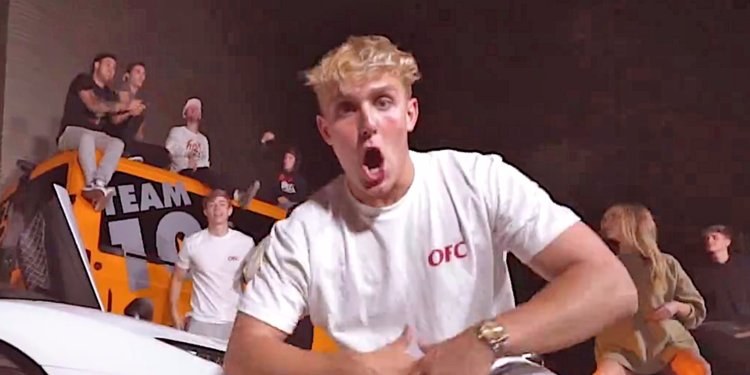 The YouTube star has some interesting ideas on how to be successful.

Paul uploaded a strange Instagram story on August 14, claiming that humble people further than anyone else – even though plenty would argue in favor of hard work and hustling.

“I’ll be the cameraman, assistant, or janitor to see the people around me succeed… I believe humble people go the farthest because they’re the easiest, best, and most fun to work with,” he posted.

“Support those who you believe in & love however you can,” Paul added, before noting that the offer doesn’t extend to mundane tasks that you can do yourself. He concluded: ‘However, if you’re my friend and reading this I’m not gonna clean your room but it was a noble paragraph so stfu #noble.” 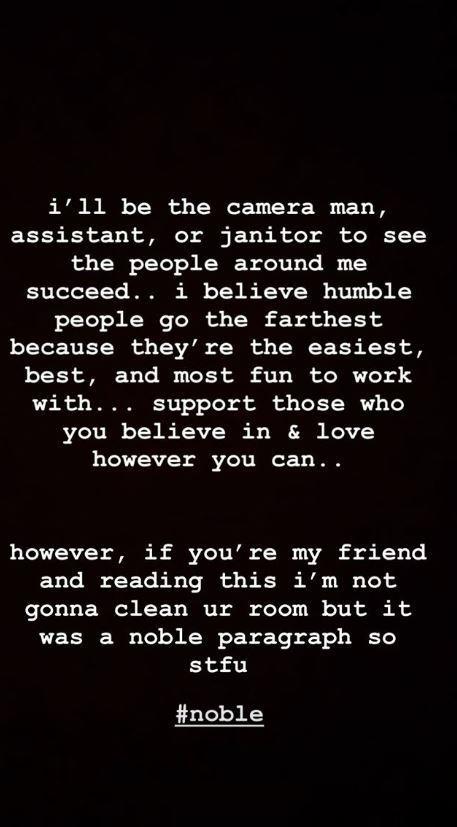 Whether or not the Paul brother is playing a big joke on us all for his next viral video and we’re all missing the point remains to be seen.

Either way, being successful in life can come from a multitude of things, including being lucky, having a good attitude, or being a hard worker. Just being “humble” isn’t likely to guarantee anything.