Thanks to the advent of IRL streaming, internet personalities are now able to broadcast their everyday lives and social outings for viewers to see – but these outings don’t always end on wholesome notes, as evidenced by one streamer’s cringe-inducing interaction with a father during a June 28 live stream.

An IRL YouTube streamer known as ‘Prince Aladdin’ was broadcasting his evening out in Hollywood when he began catcalling a young woman, who was walking along the sidewalk out of frame of the camera.

Clearly inebriated, the streamer asked the girl where she was going, addressing her as a “little blondie” and a “little Taylor Swift looking-ass bitch.” 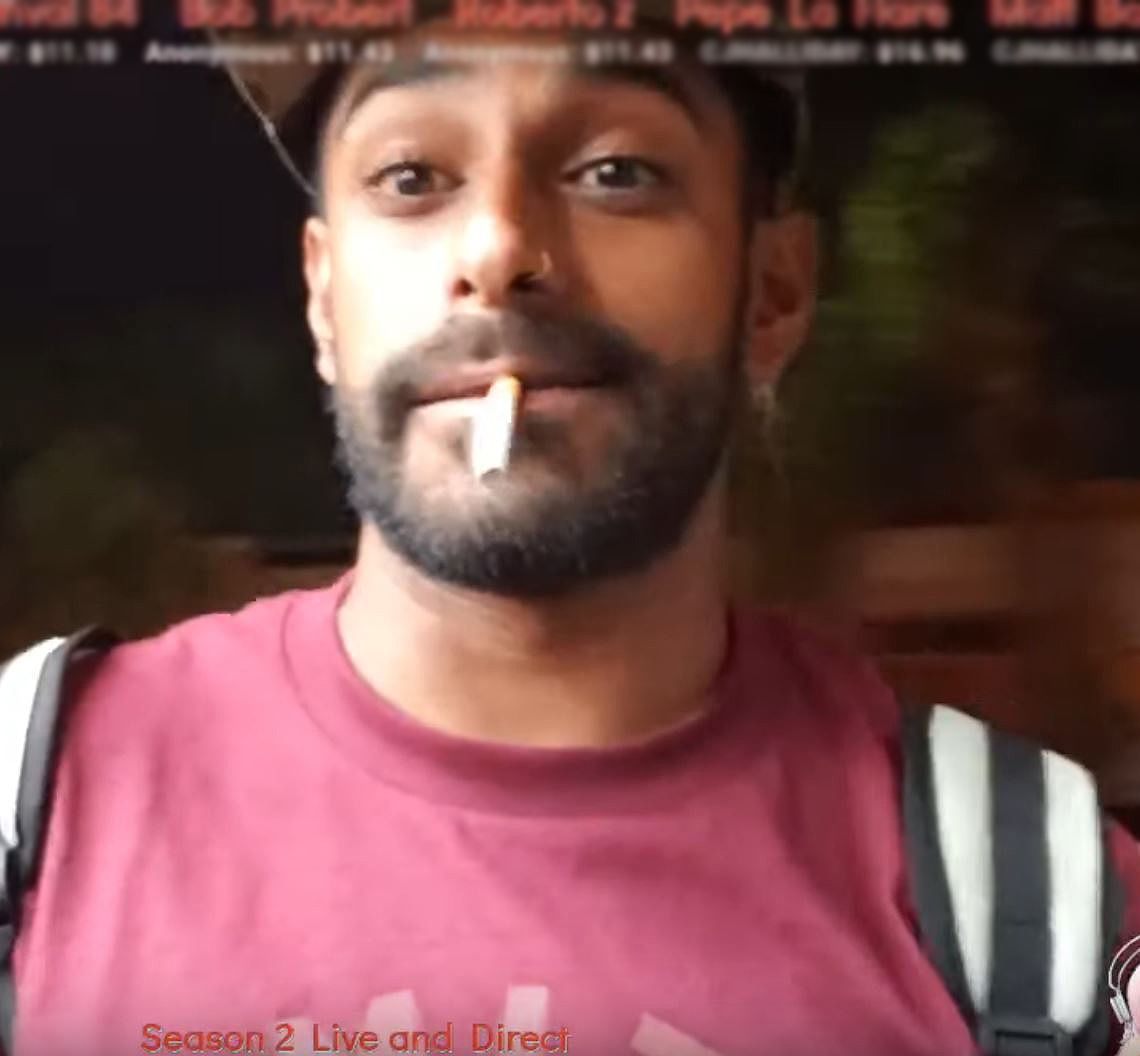 One YouTube streamer is getting backlash after hitting on a 15-year-old girl during a live stream.
600

However, Prince Aladdin’s comments didn’t go uncontested: he was approached by an older man shortly thereafter, who was quick to inform the streamer of the girl’s age.

“She’s fifteen, dude,” the man can be heard saying, to which Prince Aladdin asked, “Then why is she out this late, bro?”

“Why is she out this late?” the man retorted. “Because we were out on a father-daughter date at dinner.”

The streamer then apologized, claiming that he wasn’t trying to disrespect them – but that explanation didn’t appease the father, who got in Aladdin’s face with a stern warning.

“If I were you, I would just shut the fuck up,” he threatened, walking away as the streamer apologized once more.

The streamer was later berated for his actions by another passerby, who claimed that he would have done the same thing, if the streamer had hit on his daughter.

“He has every right, bro, that’s his daughter,” the man said. “I would have done the same shit. …he can do whatever he wants.”

The streamer’s altercation with the father stirred up a slew of backlash online, with commenters decrying his actions across Reddit.

“Imagine having a nice meal with your dad and then the day gets ruined by some random asshole on the street,” one user wrote of the incident.

“Worst kind of a streamer/content creator,” another commented. “No personality and no talent so he has to bother and shout at people for content.” 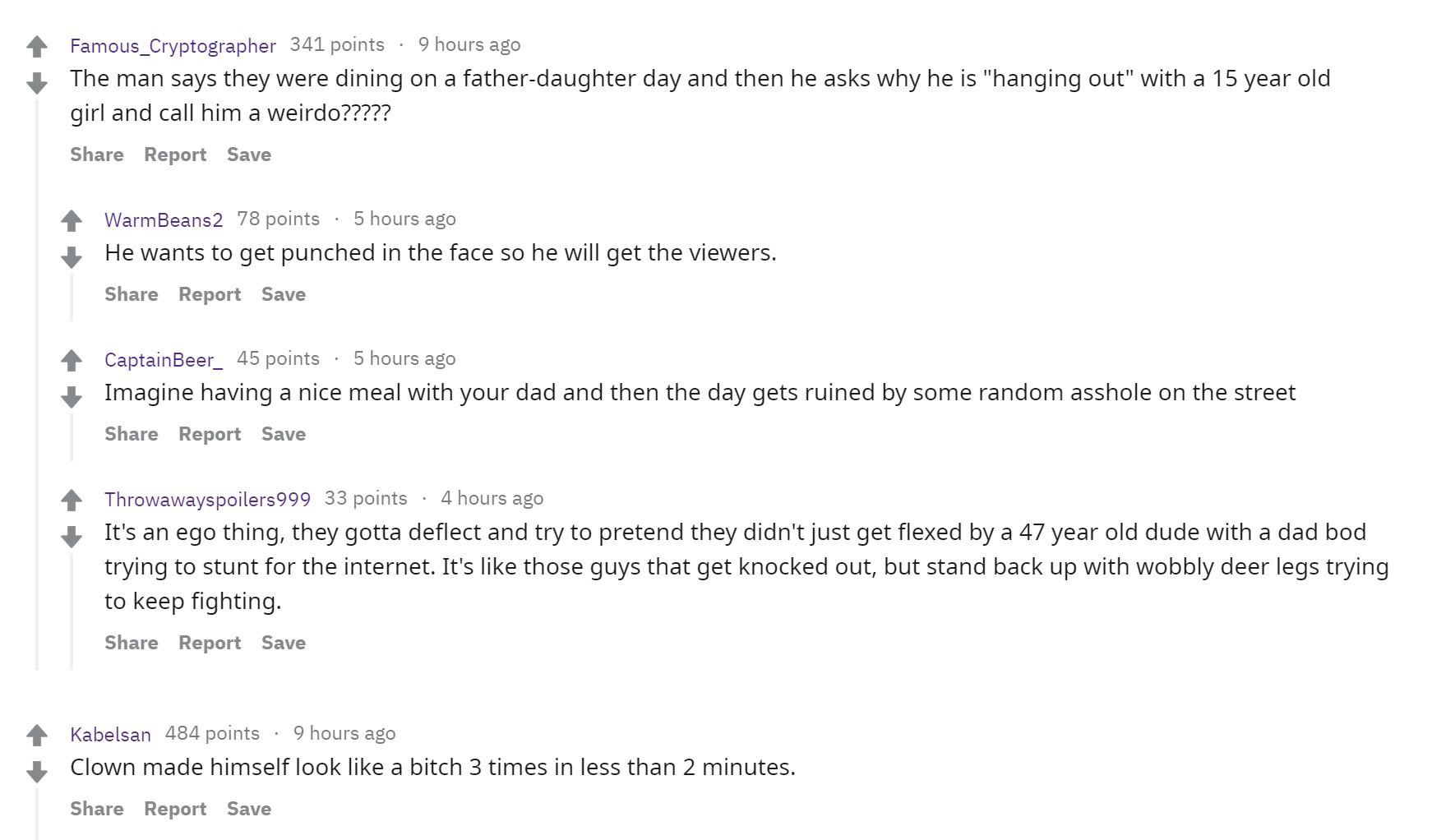 While this is far from the first of such incidents captured during an IRL stream, it looks like Prince Aladdin learned a valuable lesson from his drunken outburst – or, so we can hope.