IRL Twitch streamer ‘JakenbakeLIVE’ routinely finds himself in odd predicaments, but he was particularly bewildered after a random “rich ass dude” made an offer to take his girlfriend Water for the night.

Streamers who take their adventures on the road typically prepare for the most random or bizarre outcomes to occur. That can be especially true for Jake since he’s a well-known traveler on the Twitch who has been in various awkward spots in the past.

While that may come with the territory of backpacking throughout the world, it’s how the streamer hilariously handles these moments that makes his Chat lose their collective mind. 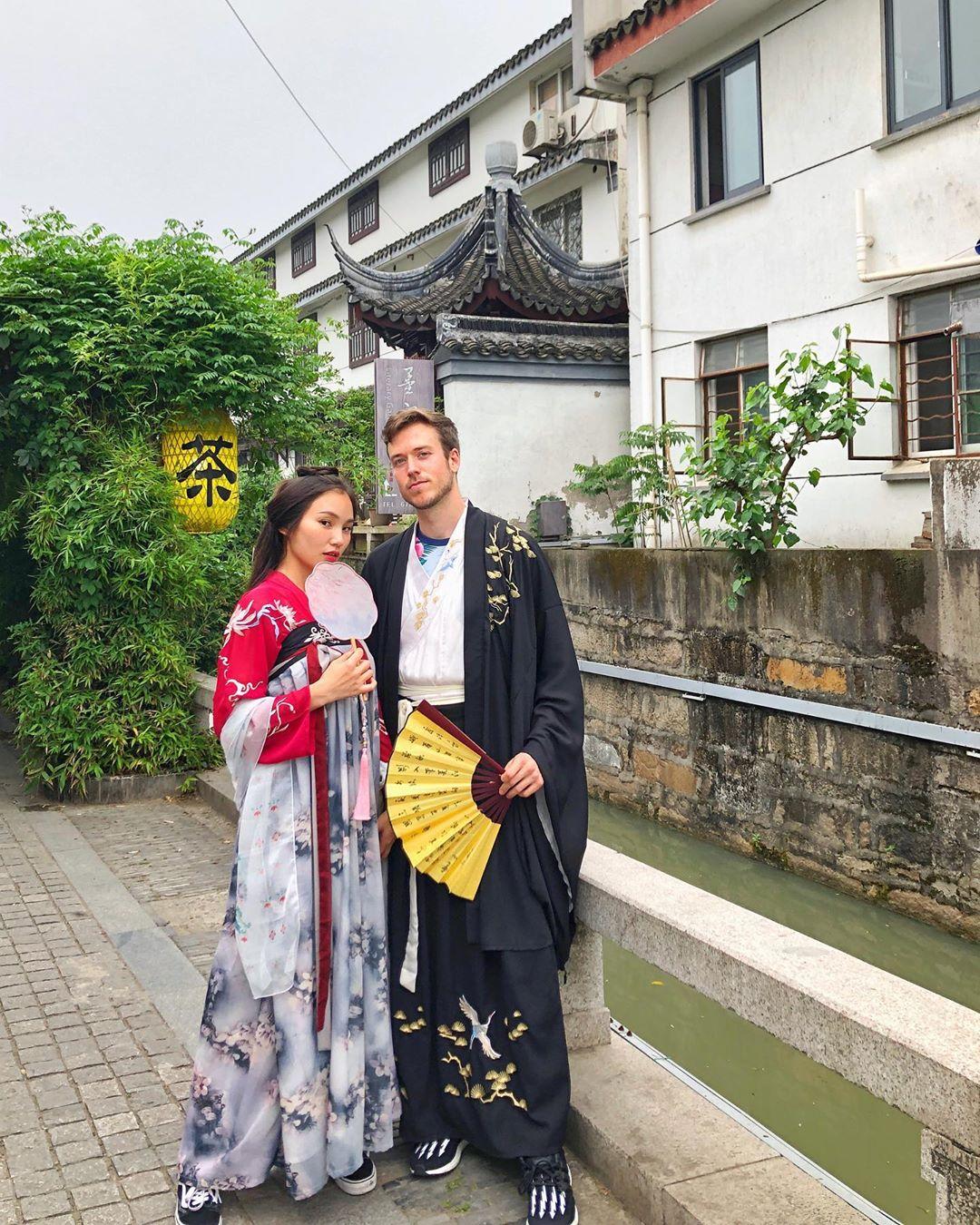 During his August 13 stream, Jake and his girlfriend were outside of a Karaoke bar winding down from a night filled with games, laughter and alcohol when a security guard came up to Water.

The man immediately signaled over to a taxi on the street with a man inside, as Water and Jake started to sound increasingly baffled by what the guard had come to say.

“He said he wants to take my girl home,” Jake translated to his stream as he approached the vehicle. “Fuck that guy.”

To give the anonymous spender a lasting troll, Jake had jokingly offered his services to the man instead to see if he would be a suitable replacement for the gross offer: “I said, ‘Hey what’s up big brother, can I go home with you?’” 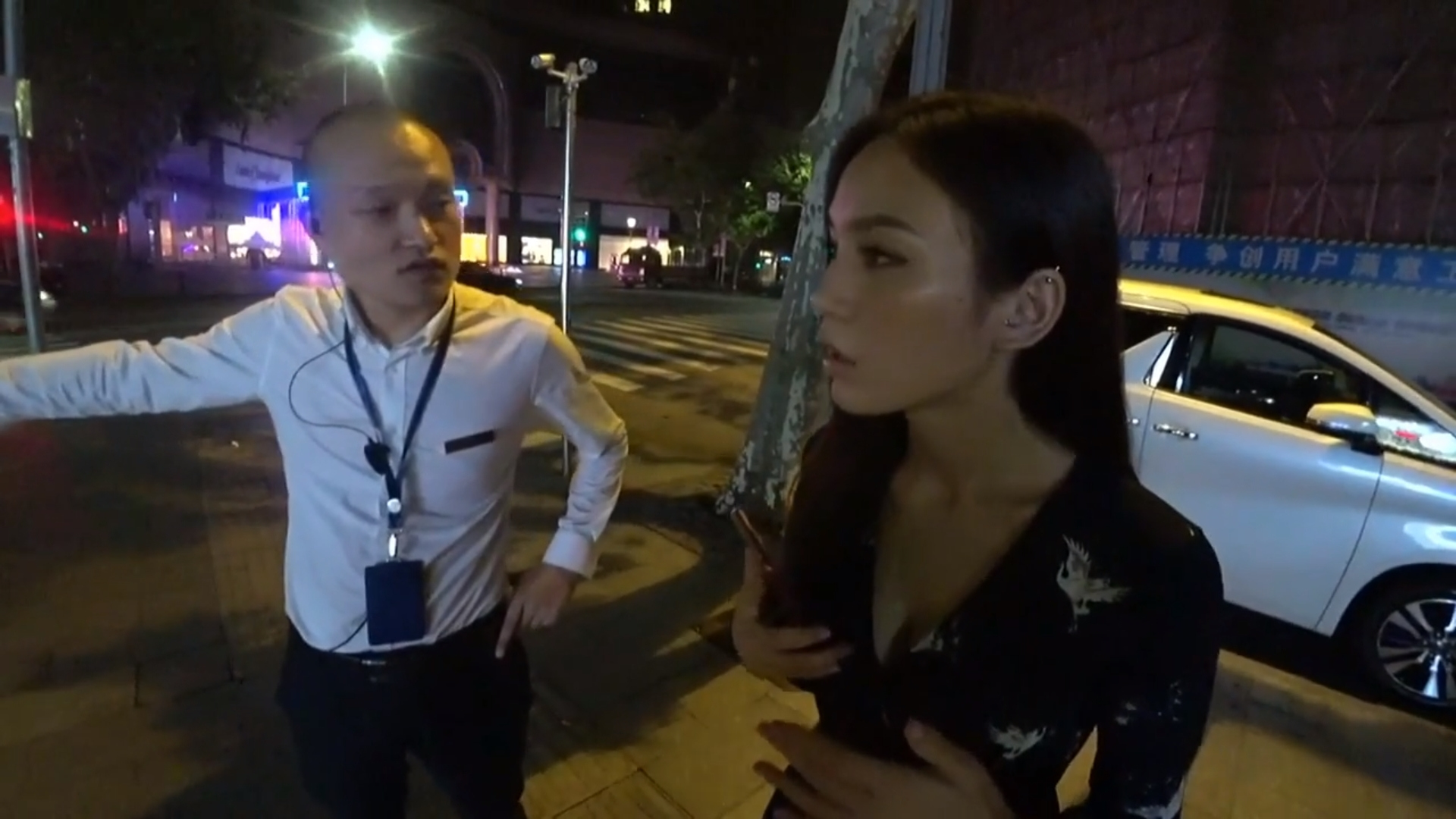 The streamer and his girlfriend were immediately confused at the “rich dude”‘s offer.

Jake went on to explain what he made of the ordeal, and arrived at the conclusion that he was probably a regular at the Karaoke club who had done this before.

“That’s how China works,” Jake started. “So that guy’s probably a regular at this Karaoke. Some rich ass dude and he got the security to come over and ask Water (if she) wants to go home with the rich guy in that car.”

Even though the moment had passed as soon as it came up, Jake sounded like he was still fuming at the sickening offer from the random passenger as he explained the incident to his stream.