IRL Twitch streamer stunned after being berated by stranger

Twitch streamer Angelica ‘AyyTrae’ was stunned after a passerby directed aggressively vulgar comments toward her while broadcasting in the streets of Los Angeles.

AyyTrae routinely takes her streams throughout the city without a hitch, but neither she or her Twitch Chat expected the encounter to unfold and escalate as it did.

The streamer had taken a moment of repose in front of a salon after walking around the streets when someone must have taken issue with the camera she was holding up in order to broadcast. 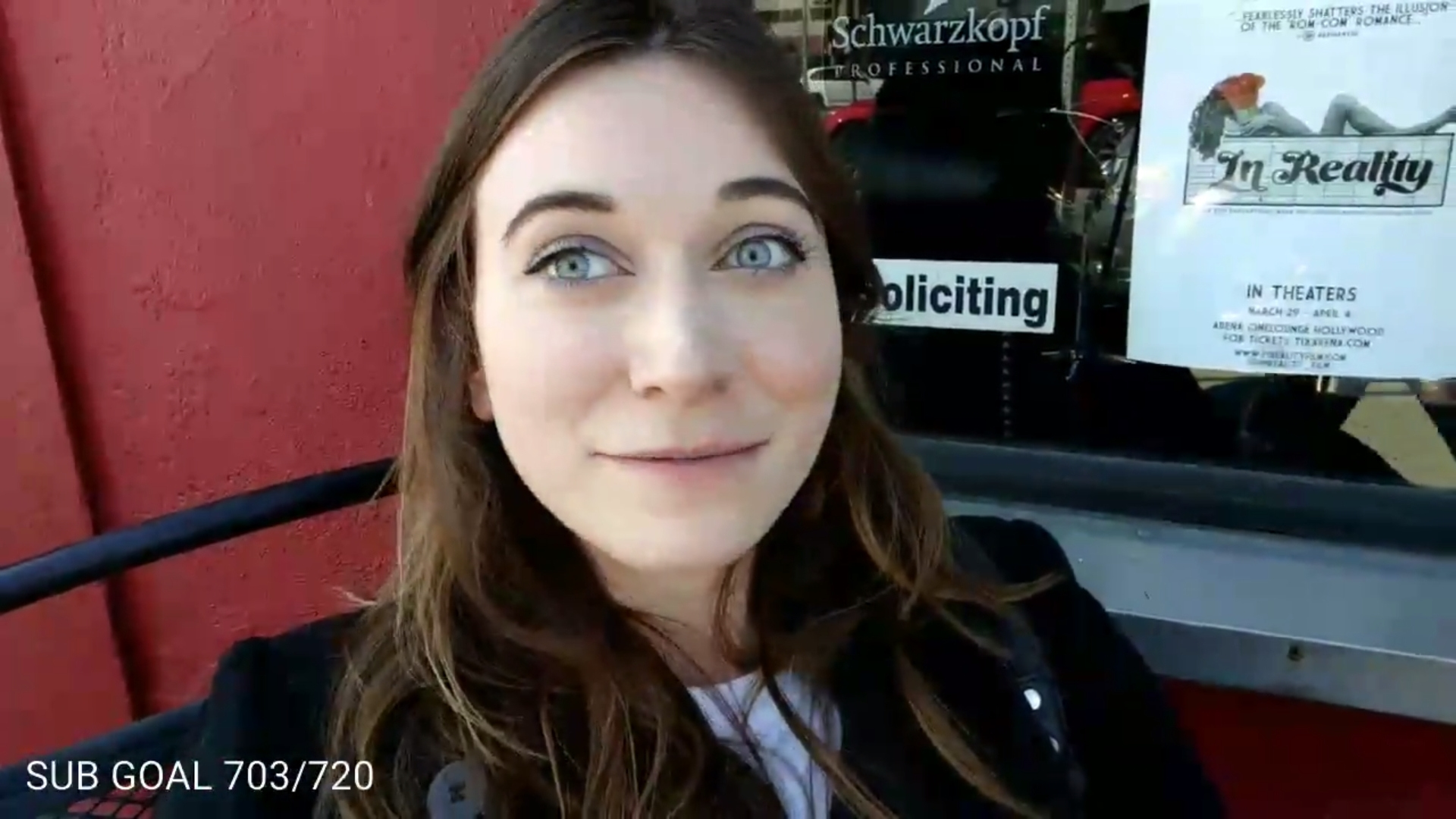 The streamer was shocked at the harsh words directed to her.

AyyTrae was in the middle of talking to her Chat when someone stopped in front of the streamer to give her a piece of his mind.

“Excuse me, have you ever heard of a psychological condition called clinical narcissism,” the man asked before continuing. “I’m pretty sure you have it.”

The encounter left AyyTrae baffled, with her simply replying “thanks, bro.” But if the unprompted diagnosis wasn’t enough, the unknown man felt it necessary to leave her with a harsh personal insult, saying: “Hey suck a dick, c***.”

AyyTrae was left wide-eyed while wondering what just happened as someone near her can be heard equally shocked at the unprovoked outburst.

Calm and collectively, AyyTrae reassured the person still near her that all was well, but the streamer was still speechless.

While her Twitch Chat had all sorts of ideas such as tracking the man down and telling him off, AyyTrae found a wiser solution even in the heat of the moment.

“‘Don’t escalate, but tell him to eff off,’” AyyTrae read before replying. “I feel telling someone to eff off is kind of escalating. If you match their negative energy, I feel that it gets infinitely worse. It’s basically escalating the conflict, why would I escalate it? Just don’t give his words power.”

Of all her time broadcasting while in the streets of Los Angeles, AyyTrae couldn’t recall something like that happening to her before, but it didn’t stop her from enjoying the rest of her stream.