IRL streamer issues warning to troll harassing him at restaurant

Thanks to the ever-growing popularity of IRL streaming, internet personalities can broadcast their daily lives for all to see – but sometimes, these streams can end in disaster.

Although popular, IRL (in real life) streaming can lead to some risky situations, with obsessive fans and internet trolls able to track down streamers’ locations to potentially harass them without warning.

One such incident occurred during IRL Twitch streamer “TheUrbanZebra’s” August 22 broadcast, while he was out getting pizza with a friend. 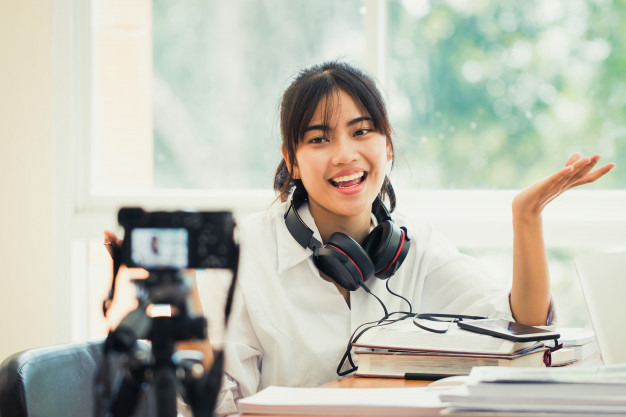 Despite its popularity, IRL streaming can lead to some scary moments, with malicious viewers leaking streamers’ locations – and even calling in bomb threats.

In the middle of his meal, the streamer was interrupted by a member of the restaurant’s staff, who told him that his “boyfriend” had called the location and asked him to wait there.

TheUrbanZebra was obviously not buying the story, with his friend exasperatedly joking that “Tim is calling again.”

While TheUrbanZebra was obviously playing along with the troll’s joke, his statement held a note of warning, appearing to ask “Timothy” to respect his privacy behind the humor.

This wouldn’t be the first time an IRL streamer has been harassed by trolls on camera, by far: in fact, popular IRL streamer Paul “ICE_POSEIDON” Denino was swatted off a plane after streaming inside an airport in April 2017.

Denino, known for having a toxic community, was escorted off the plane after a troll called in a bomb threat in his name, later stating that he was “afraid” to stream his Dreamhack experience due to the issue.

“If someone’s willing to do that on a fucking plane, what’s to stop them from doing it at Dreamhack?” POSEIDON said of the scandal. 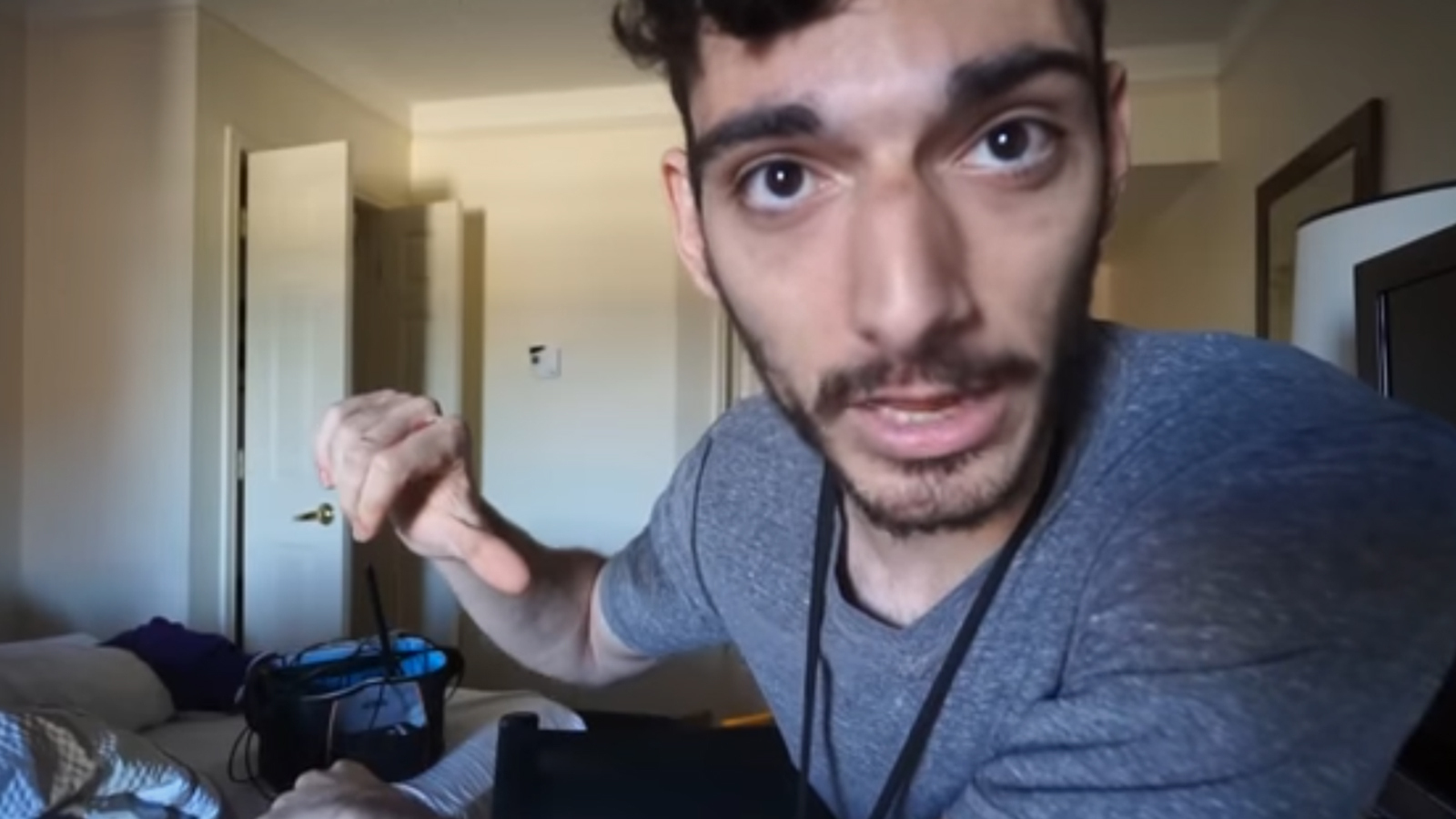 Popular IRL streamer ICE_POSEIDON is known for having a toxic community – one member of which even called in a bomb threat in his name.

While not as serious, TheUrbanZebra’s joking response to “Timothy” marks the latest incident of IRL streamers being followed and harassed without consent – an issue that will likely continue as streaming continues to grow in popularity.