Twitch streamer ‘PENTA’ was left laughing after he was awkwardly propositioned by a drug-dealer during the middle of his broadcast.

Wandering the streets and streaming your adventures on Twitch can often lead to some hilarious results, as this awkward encounter with a stranger undoubtedly reaffirmed.

From fights breaking out in the middle of various broadcasts to giant rats invading stores, there’s never any shortage of entertainment out of exciting category on Twitch.

One Twitch streamer known for his IRL showcases as well as some GTA Role-Playing shenanigans, hilariously broadcasted a moment that he won’t soon forget.

In a November 17 stream, PENTA shared that he would “drinking in Austin” throughout his latest IRL broadcast.

Taking to the streets, he happened upon a stranger that reached out with an odd request.  “You’re not recording now, right?” They questioned before imploring the streamer to “turn [the camera] off and talk to [them].”

“I mean, can we not talk with it on?” he responded, somewhat laughing off the awkwardness of the situation at hand in a very public setting.

“What do you have to say? You can whisper it,” PENTA suggested as he leaned in to hear what the perplexing stranger simply had to get off of their chest.

Amused by what he had just heard, the streamer immediately began to walk away as he responded that, “no, I don’t need any coke, thank you.”

Continuing to laugh and shake his head as he walked off, it’s safe to assume that the streamer had no clue a hardcore drug was about to be offered in the midst of a worldwide livestream. 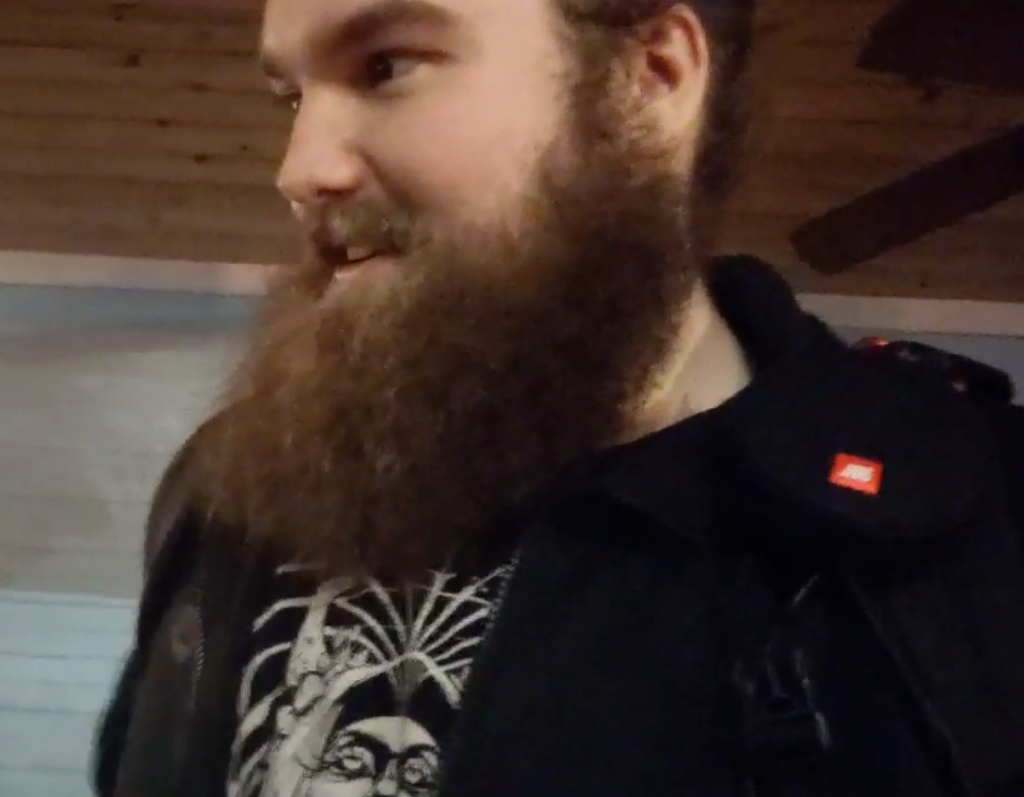 PENTA was bemused when the stranger requested that he stop streaming.

The streamer continued his adventures after the awkward encounter, walking through the streets of Austin for another few hours alongside thousands of live viewers and a handful of amusing companions along the way.

Certainly not the only awkward encounter of late, at least PENTA managed to stay on his feet after the startling conversation, unlike this unfortunate streamer.