IRL Twitch streamer GGria was bizarrely asked out by a stranger “from India” armed with $900 as she wandered the streets of Toronto, Canada during her September 17 stream.

Streamers who take themselves outside open themselves up to a load of weird and whacky situations, and GGria’s experience while she was waiting to order Chick-fil-A was no different.

As she waited she was talking to her chat, before a man suddenly appeared beside her with a determined look on his face, armed with a few questions for the Twitch personality.

“How are you?” the stranger opened with, before sharing some personal information about himself. “From India … let’s hang out?”

GGria was, understandably, blindsided by the abruptness of the stranger’s request, and asked if the fact the was from India automatically meant they should be hanging out. The stranger, appearing interested in continuing the conversation, agreed.

The Indian stranger’s hilarious reasons for taking the streamer on a date weren’t over yet, however, as he rolled out his next defining, and surprising, selling point.

“I’m wearing women’s clothing,” the man said, before breezing past that odd detail and dropping his trump card. “You want to hang out? I have $900, we could go somewhere else instead of Chick-fil-A. We could go to a restaurant.”

The roaming Twitch star seemed stunned by the boldness of the suggestion, as well as some of the details he’d shared, and again politely turned down his offer with an awkward smile. 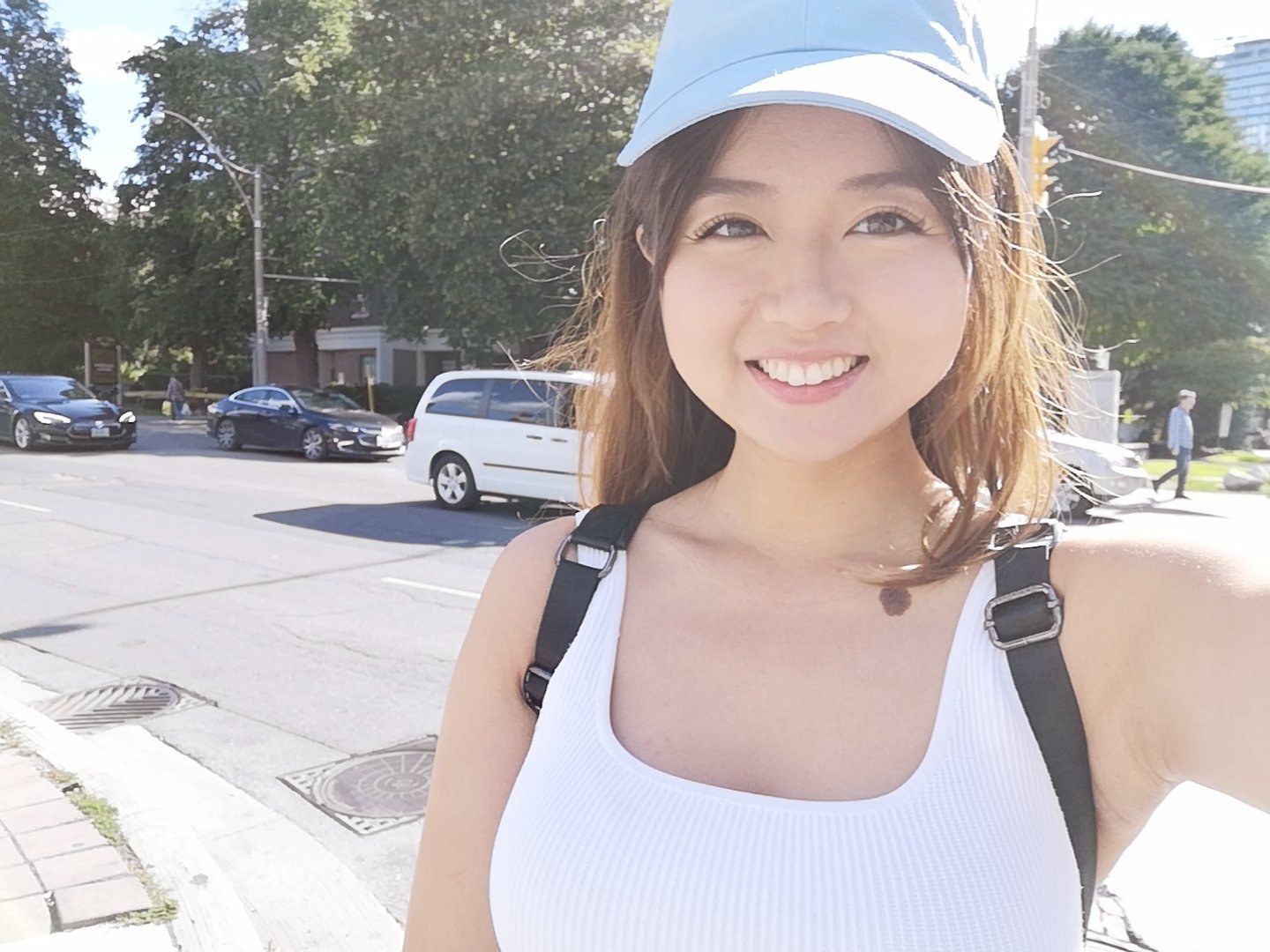 IRL streamer GGria has been exploring the streets of Toronto in recent broadcasts.
[ad name=”article4″]

Considering the weirdness of the proposition, her rejection could have gone badly. To the cashed-up stranger’s credit, however, once GGria declined again he accepted her refusal and simply walked away – potentially with a plan to treat himself to a $900 feast somewhere nearby.

As he disappeared into the streets of Toronto, GGria summed up every viewer’s reaction to the situation perfectly, bursting out laughing before exclaiming “What!?” as she read her chat.

The seemingly rich Indian’s proposition isn’t the first time GGria has had an interesting experience on-camera in Toronto either. Just a few months ago, the streamer was left terrified after a man yelled wildly at pedestrians while she was in the middle of her broadcast.

This time around, the IRL personality’s run-in was luckily funnier than it was scary, though it definitely will also be filed into the ‘weird’ category of her experiences.