Thanks to the advent of IRL streaming, livestreaming platforms like Twitch and YouTube deliver a near-constant flood of hilarious and unexpected moments as they happen in real time – one of which happened to an unfortunate Norwegian streamer.

IRL streamer ‘StianNorway’ was in the middle of a broadcast while standing on a street corner, conversing with two other men.

One of these men noticed that Stian had a streaming camera attached to his backpack and pushed the device downward, leading to a heated argument between the two. 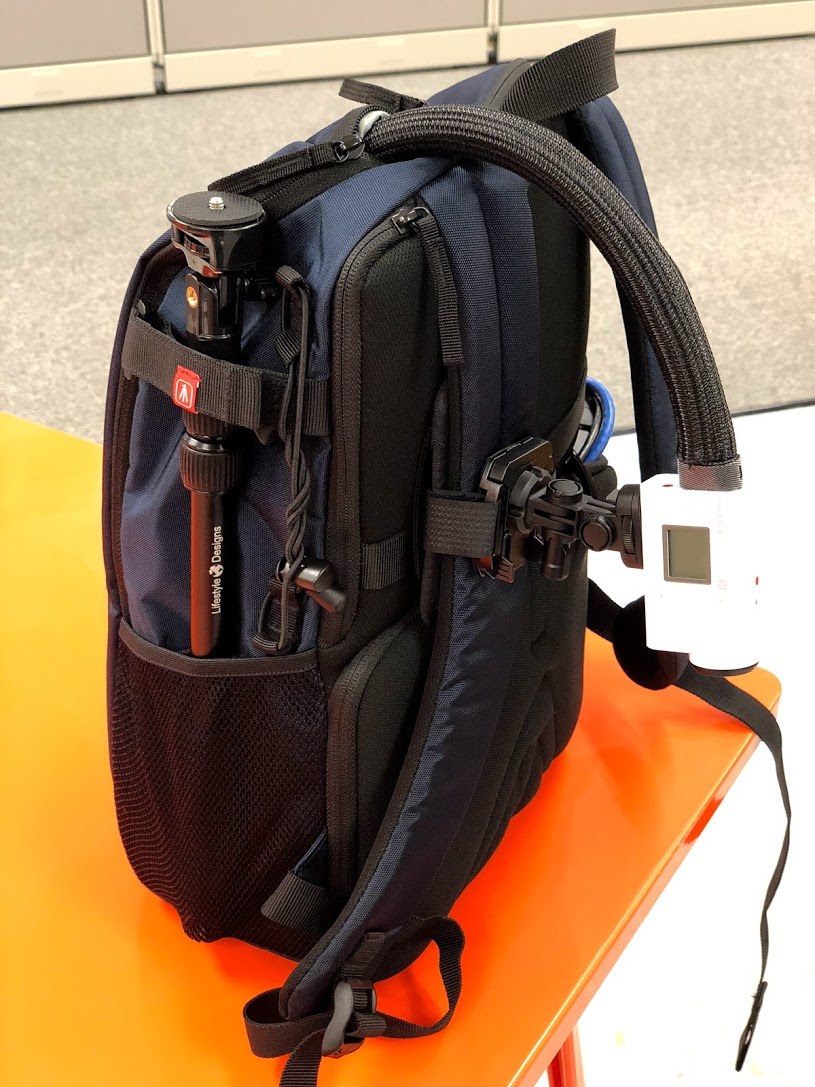 One aggressive bystander took notice of an IRL streamer’s mobile setup – and he wasn’t happy about being filmed.
600https://www.gunrun.tv/backpackold

While much of the clip is in Norwegian, the disgruntled bystander later broke out into English after Stian told him to “Shut the fuck up.”

The third bystander then tried to diffuse the situation by pushing the man away from the streamer, but that didn’t help – things escalated when the Birmingham native attempted to push Stian, causing him to cry out.

“What you filming for, man?” the man asked before taking a full-on swing at the streamer, knocking him to the ground.

The enraged man got in a few more swings before the broadcast ended, showcasing a disturbing side to the IRL streaming community –  one that has, unfortunately, happened before.

While this instance contained no threat of violence, IRL streamer CJayRide was likewise approached by several individuals during a livestreamed trip in early July, one of whom asked him to delete his footage and even threatened legal action.

“Are you recording?” a woman can be heard asking while CJayRide got a drink in a restaurant. “…that’s not okay. …you cannot record me. …you need to delete that, or I will sue you. Please respectfully delete this footage.”

Despite the popularity of IRL streaming, it looks like plenty of people aren’t too keen on the idea, with Stian’s case being just the latest in a string of such incidents on camera.