An Overwatch fan has shown just how Frank Reynolds might describe a variety of Overwatch Heroes and it’s just as funny as you might imagine.

For those who don’t know, Frank Reynolds is a fictional character from the popular television series It’s Always Sunny in Philadelphia. Frank is known for his brilliant insults.

Now, Cubby Cramer has uploaded a video titled ‘Frank Reynolds As Every Overwatch Hero’ to YouTube, saying it is dedicated to one person that has been asking for him to do it for an entire year! 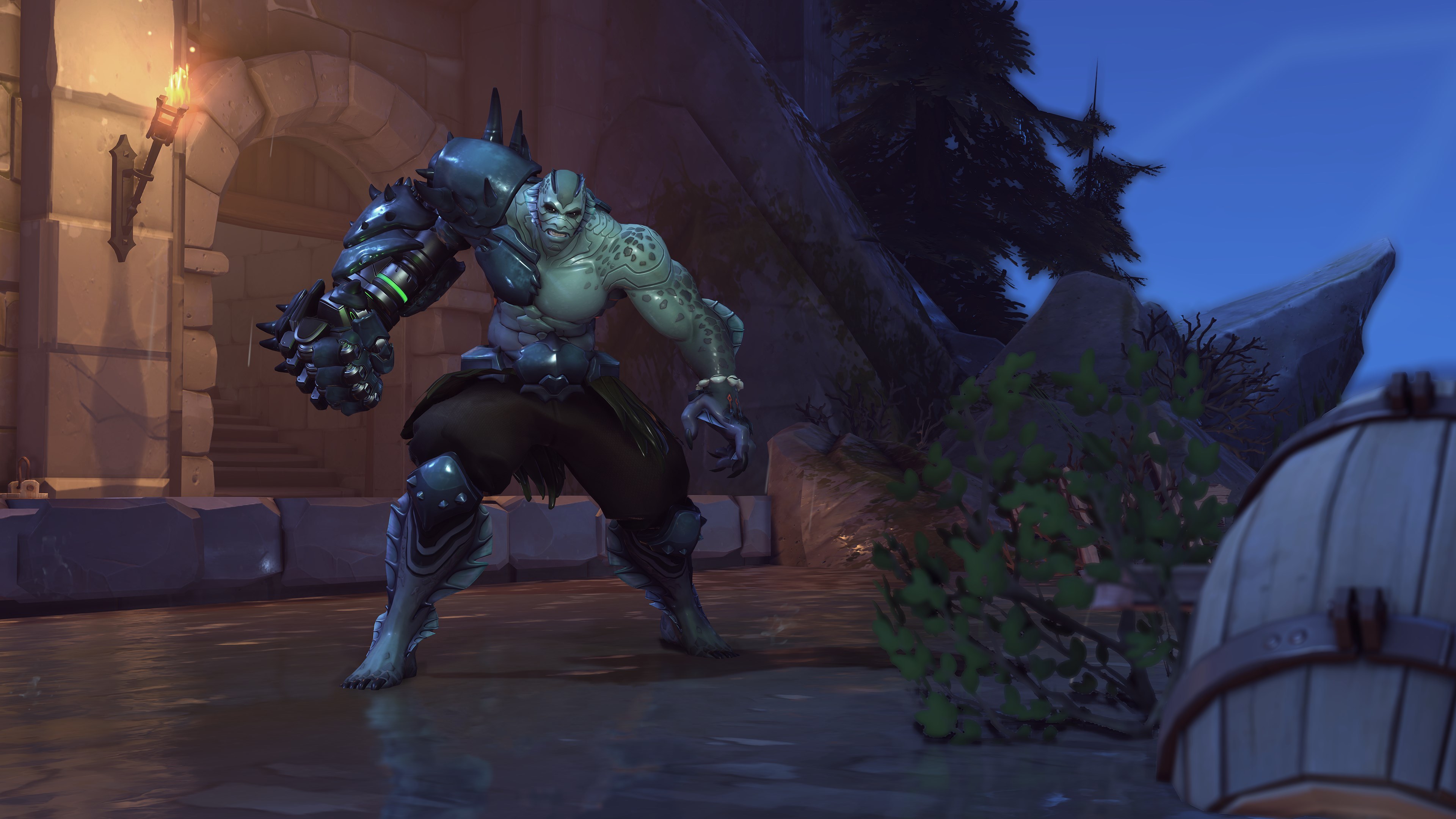 The first character to be introduced by Reynolds is Genji. He says: “He has no purpose. The blood seems to drain from his body, leaving him a shell of the man he once was” – which is, of course, from Season 10, episode nine when Frank decides to retire.

“I am going to shove my fist right into your ass, hard and fast” he says as Doomfist poses in the background. “Not in a sexual way, in an’ I am pissed off at you’ way”.

We won’t spoil all of them for you, though, there are tonnes more for you to enjoy in the video below.

Fans often make videos like this or present ideas about what they would like to see in the game.

A recent concept from one fan might be be worthy of Frank Reynolds’ strong language, as they suggested there should be a friendly fire mode added to the game.

This, in such a chaotic team-based multiplayer game like this, could either add layers of strategy as its creator suggested or be a total disaster.