Claiming something as the greatest trickshot of all time has been done many times before, but this shot by Twitch streamer ‘HippieHabitat’ in Fortnite Battle Royale deserves a mention.

Trickshotting is almost as old as FPS games themselves. From the days of Call of Duty montages, to players clipping their wackiest shots in Fortnite, it’s been a phenomenon in the gaming community for years.

While the term greatest shot of all time gets thrown around a bit, this one shot by HippieHabitat has a real chance at living up to the term.

As the game was approaching its end, and the Twitch streamer was in a duel to decide who got the victory royale, HippieHabitat did something that was near on impossible.

Floating around on his Driftboard, HippieHabitat managed to get some air over his opponent, dropping a flip on his board before throwing an Impulse Grenade down to get the enemy into the air with him.

After the fancy antics to get his opponent disoriented, HippieHabitat hit a nasty quickscope to finish the deal. He made it look so easy, from the setup to the shot, which makes the whole sequence even more impressive, since it was clearly an incredibly difficult feat.

While the snipe down for the victory was good, the reactions were even better. The afro-donning streamer got up out of his chair laughing. 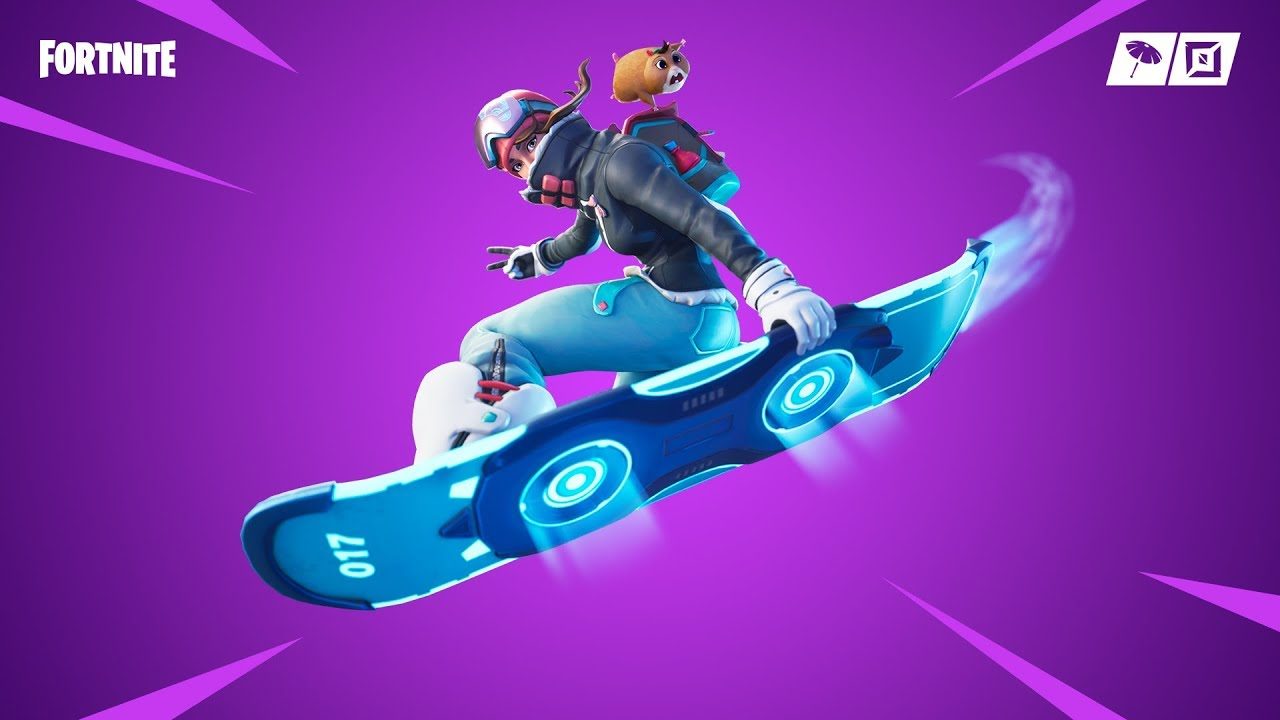 The Driftboard was key in helping HippieHabitat nail his trickshot.

“Holy shit dude, what the f***,” was all he could muster in celebration, as all words probably left his head after such an incredible shot.

Even people spectating him were in complete disbelief. Player ‘Kylesudds’ saw the shot live while spectating in-game and gasped when it landed. “Are you kidding me? This dude – I clipped it. Oh my god.”

He tried to explain the shot to his friend, which was equally as amusing. “Dude, okay, HippieHabitat was trolling this dude, and he was on a snowboard. He flies up into the air, throws an impulse nade at him, launches him in mid-air and snipes him down with a Barrett 50cal. That dude had no idea what hit him.”

The snipe was spectacular, the setup was impressive, and the reactions were priceless. If the best Fortnite trickshot was ever to be crowned, this shot would need to be in the discussion.