Finding funds to invest into streaming on Twitch isn’t easy for everyone and can be extremely stressful, but Luminosity Gaming’s Formula thinks he found the ideal solution.

Often, streaming starts off as something gamers do for fun on the side and evolves into something bigger. Eventually, there could come a point when the streamer wants to improve their broadcast quality with new equipment to enhance the viewing experience and draw in bigger audiences.

The problem is this can be very expensive and for streamers just starting out, not yet making a living from subscribers or Twitch ads, this can be a nightmare. How can one afford to live and upgrade their broadcasts at the same time? 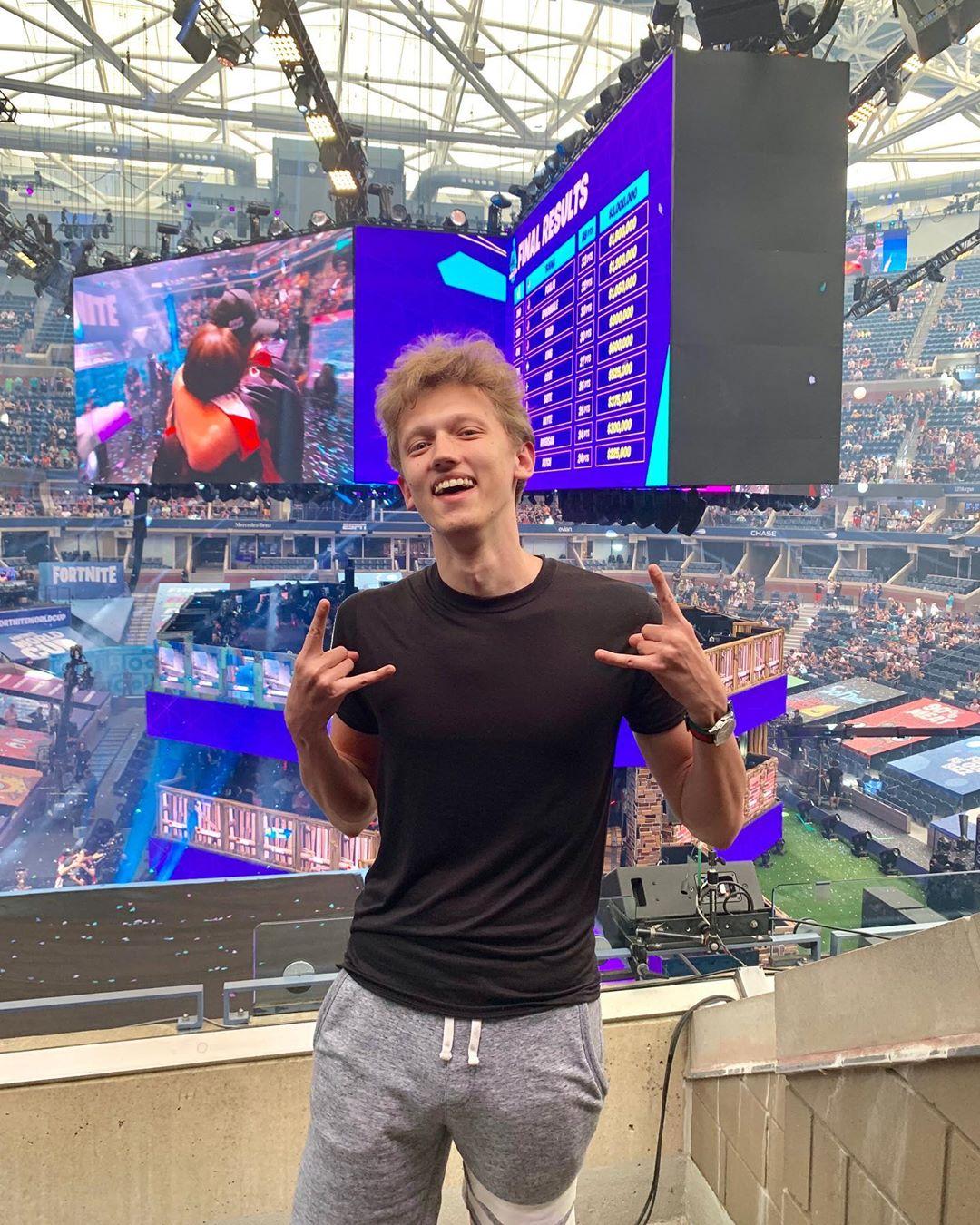 Luminosity Gaming streamer Formula thinks anyone can do it if they follow his guide.

With equipment costing an arm and a leg, the accomplished star presented a list of lifestyle changes aspiring streamers need to make if they want to get ahead.

yes you can obviously get a job if you want to, but then you're giving up time creating content/streaming which could hold you back

The Fortnite star explained that Twitch newbies should sell their bed and sleep on an air mattress, stop eating out, eat only cheap ramen and stick to equipment that you can afford. He literally told his followers to “live like shit”.

In a follow-up tweet he added that while streamers could just get a job, it would take away from building their brand.

While Formula may have had good intentions, his advice was mocked by many of his followers.

this is a meme right? I'm reading the replies and it looks like people are taking this seriously

Do I cop? Only issue is I’ll be over budget for the $1 roman. pic.twitter.com/lYanNAFZi7

Others chimed in with uhhShaawn mocking the advice saying he was stuck at step one and no one could buy his bed. He then posted a photo of an air mattress and asked if it was worth getting even though the ramen put him over budget.

However, not everyone found the advice to be bad. Cereal, a content creator with over 1 million YouTube subs agreed saying that he had a $400 computer last him three years when he was making nothing from his videos and you can make it work if you want it bad enough.

I legit had a $400 computer setup that lasted me for 3 years when I was making video game videos. People don't realize you can make something work from nothing if you really want it bad enough.

I started editing on my moms laptop and would sit in my bed for hours just to get through one video. After I learned how to edit and be decent at it. I Eventually got a job and bought a custom pc. And ever since I kept grinding and made it where I am today.

FaZe video editor Restrict replied saying that he first started editing videos using his mom’s laptop and spent hours just to get a single project done. After grinding enough he was able to buy his own PC and hasn’t looked back.

Has Formula actually found the formula to success or is it just bad advice? The jury is still out on that.