Thanks to the anonymity of the internet, many online spaces are rife with toxicity and abuse – and gaming communities are no exception to this rule, with Overwatch being one of them, as evidenced by one female player’s experience during a Competitive match.

It’s no secret that leaving your mic on can result in some awkward moments in-game, with players broadcasting their trash talk for teammates to hear – but sometimes, these interactions can turn toxic, resulting in racist and sexist abuse.

Competitive Overwatch player and collegiate team captain Chassidy ‘Cupcake’ Kaye became a victim of such abuse during a match on July 9, which she uploaded to Twitter to expose her toxic teammates, who made multiple sexist and racist comments throughout the duration of her game. 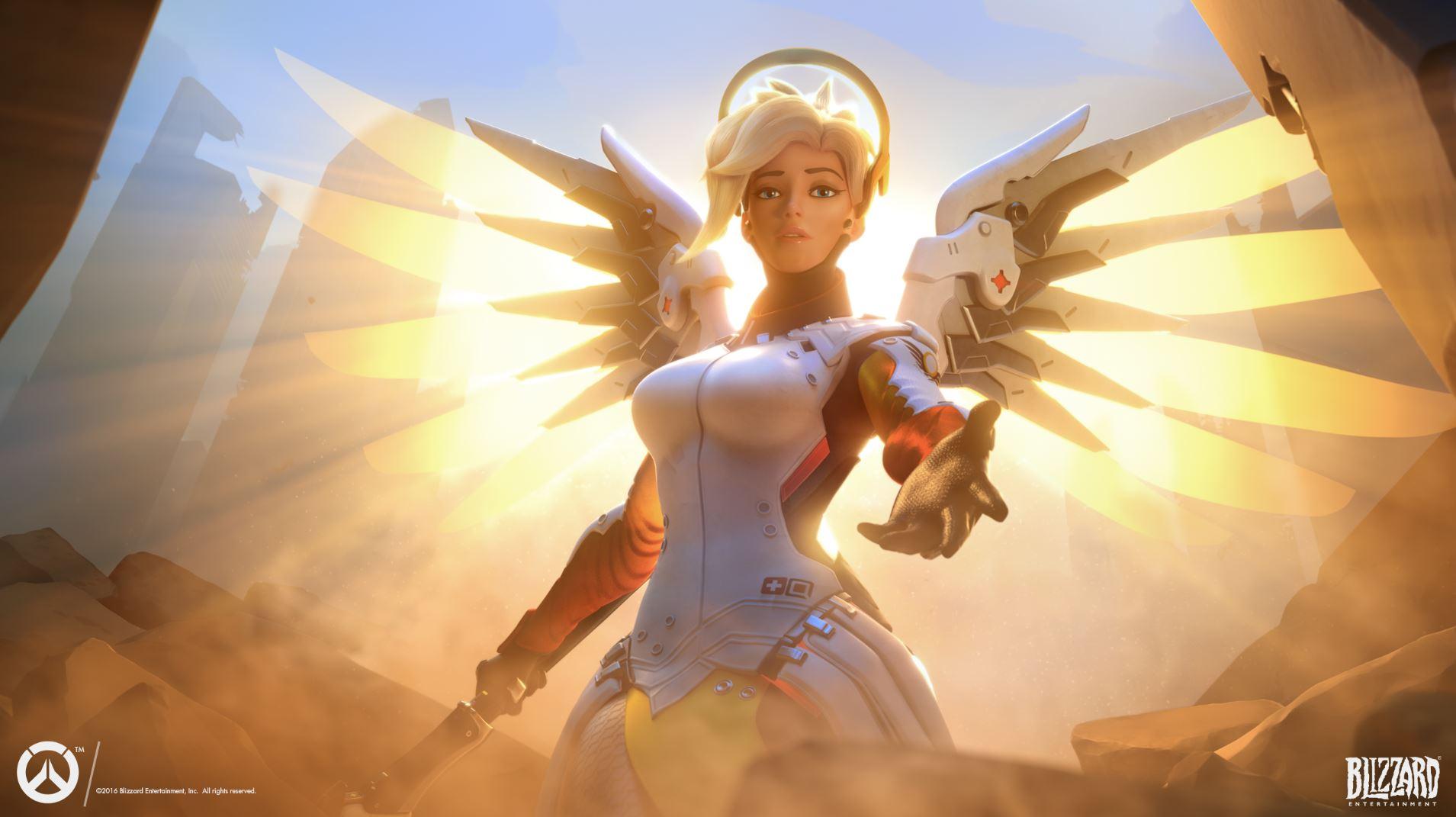 “Am I the only one shooting this shield, right now?” Cupcake can be heard asking.

“I’m sorry, I’m the only one who’s gonna say this, can you get on Mercy?” one male teammate replies, leading to a cacophony of laughter from the other players.

“So, just out of curiosity, is this how you guys treat every girl who comes into your Comp games?” Cupcake challenged.

“Shut the fuck up and make us sandwiches,” another teammate replied.

“Go mop our floors,” another interjected.

That’s far from the last of the abuse Cupcake experienced: another teammate appeared to comment on the “lower IQ” of women, while yet another shouted a racial slur into his microphone.

However, these miscreants didn’t get away scott-free: Cupcake posted an image of their usernames in a thread discussing the abuse, explaining that every single player on her team took part in the sexist commentary.

while id like to think it was just one or two people on my team reinforcing this kind of awful sexist behavior, it happened to be every single person on my team. dont be these people. pic.twitter.com/ltkI99rLNr

This wouldn’t be the first time a female player has experienced sexist abuse during Overwatch games, by far: Twitch streamer ‘nweatherservice’ was likewise met with a tirade of such abuse during a stream in late June, with a toxic teammate calling her “fat” and asking her about her weight during a Competitive game.

Overwatch isn’t the only offender for such abuse, either – streamer ‘MsAshRocks’ was similarly targeted with a series of racist tirades during a stream of GTA V Roleplay, being killed twice by players who screamed racial slurs after taking out her character.

While gaming communities continue to suffer from toxicity, sexism, and racism, players like Cupcake help shine a spotlight on such abuse, with her Tweet quickly going viral across the Overwatch scene as players offer their support in light of the debacle.