FaZe Banks reminisces about a KEEMSTAR good deed back in 2013

FaZe Clan co-owner Ricky ‘Banks’ Banks recalled a time where, with the help of KEEMSTAR, he and other FaZe members helped out a ten year old who had been bullied online.

Since Modern Warfare 2, many young CoD players have aspired to be members of one of the most famous gaming, esports and entertainment organizations, FaZe Clan.

But, one on unfortunate occasion, a group of online players pretended to be FaZe members to ‘troll’ a 10 year old into thinking he could join the organization simply by changing his Xbox Live username.

Changing your Xbox username would cost money on the Xbox 360, so this young kid was tricked into spending time and money, and when he found it was all a joke, he began to cry, in a video which was then shared online.

After seeing the video, YouTuber KEEMSTAR reached out to the young FaZe fan, and through his connections with the organization, made his dream come true.

Inviting Banks, Apex, Pamaj and GwidT, the fan played some Black Ops 2 with them. Banks shared the memory on Twitter on November 7, now five years later.

Remember this? I legit got the chills watching this.. cc: @FaZeApex @Pamaj @GwidT wow we really are fkn legends huh boys? https://t.co/R0hJdc4qSu (forgot the link, I'm a fkn moron)

KEEMSTAR, who has remained a controversial figure in the YouTube community for most of his career, known best for his show ‘DramaAlert’, has even been called a bully himself at times by his detractors. 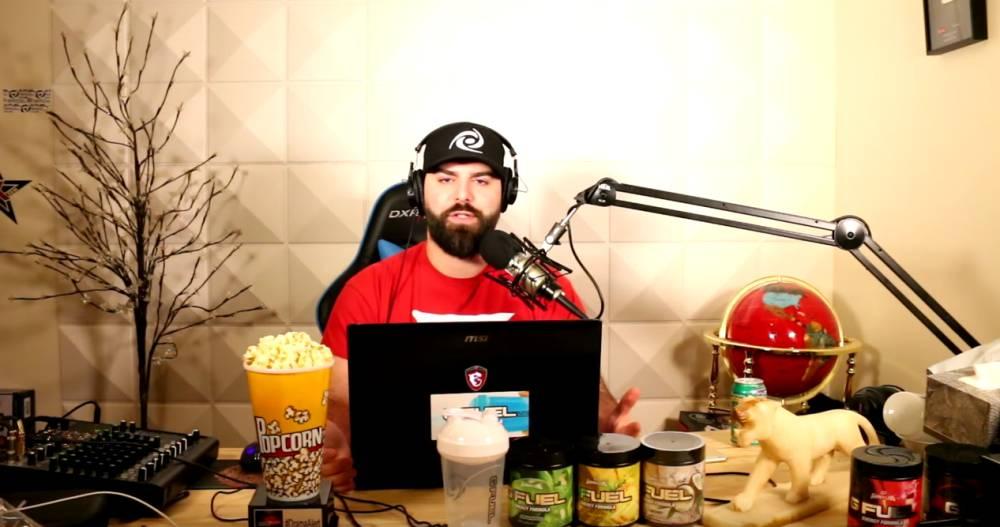 KEEMSTAR is best known for his ‘Drama Alert’ show

But, as his video from 2013 makes clear, he believes there to be a distinction between ‘trolling’ and bullying.

After seeing the video again, KEEMSTAR asks Banks where that ‘good person’ went, but Banks reckons he has never changed.

Hahaha you've always been a cocksucker with a soft spot

You can watch the full video from 2013 below, where KEEMSTAR helped out a young FaZe Clan member.