The ban placed on PUBG pro Ludvik ‘Aitzy’ Jahnsen’s Steam account has been overturned following an internal investigation by the developers.

The Norweigian, who joined FaZe Clan back in November 2018, came under scrutiny on June 20 when it appeared that he had been banned from Player Unknown’s Battlegrounds for using hacks or cheats, seemingly after being reported by someone playing the game.

Rod ‘Slasher’ Breslau originally broke the news of the ban, stating that a PUBG League source had confirmed to him that the ban had been made directly by PUBG Corp and Bluehole.

Aitzy's ban is legitimate and was made directly by PUBG Corporation/Bluehole, a league source confirms to me

According to Aitzy, the decision has now officially been overturned, posting an image of his Steam account with the ban removed from his Steam profile.

The game-ban on PUBG was removed, will post a statement later about what went down. pic.twitter.com/afWcmad4mm

In a statement released by the player, Aitzy confirmed that when he logged on to Steam on June 20, he found the ban already active on his account.

The Norwegian states that after contacting PUBG, and “fully cooperating” with them, the ban was subsequently lifted following an investigation by their internal anti-cheat team. Aitzy declined to comment on the specific nature of his ban, citing the “sensitivity of the anti-cheating topic.”

The FaZe Clan member thanked his teammates and the organization for not “one moment of doubt” regarding his innocence, and also passed on his gratitude to PUBG and the anti-cheat team for their swift response. 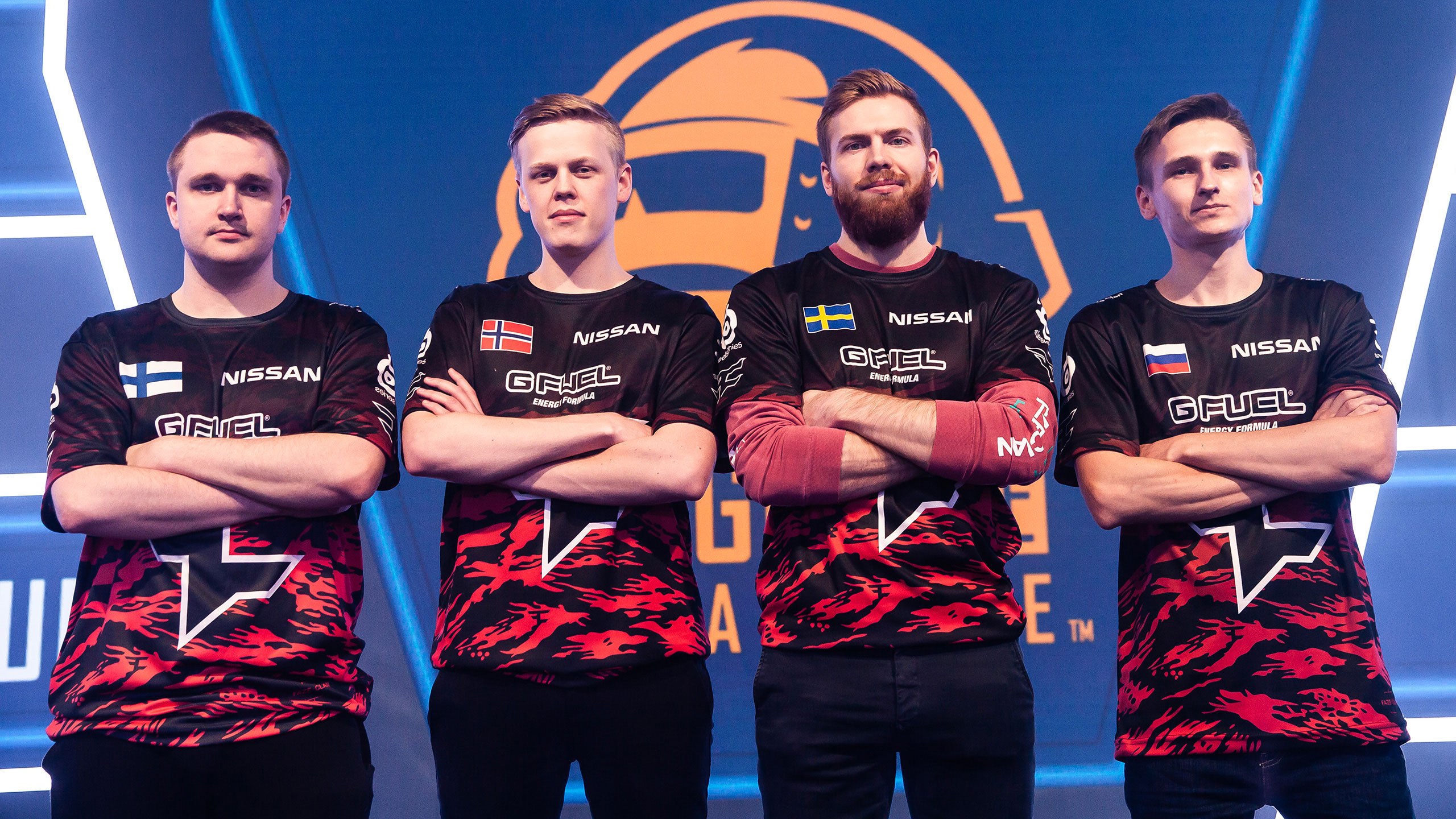 Aitzy (second from left) pictured with the rest of FaZe Clan’s PUBG squad.

FaZe Clan’s team currently competes in the PUBG Europe League, in which they currently sit in fourth place after five rounds of the competition, which would see them qualify for the $300,000 GLL Grand Slam Classic should they hold on to the position until the end of the season.

With the ban now removed from his account, Aitzy will be eligible to compete in the sixth week of the competition, which kicks off on June 21.