YouTube king Felix ‘PewDiePie’ Kjellberg may have once grown his subscriber lead over Bollywood production company T-Series to a decent level, yet, that isn’t stopping his rabid fans from doing their best to help him out even further.

After seeing his lead dwindle to less than nine thousand subscribers on February 22, Pewds has since been able to recapture a healthy lead of over 115,000 after Elon Musk and Justin Roiland made an appearance on his Meme Review show.

Thanks to that growth, the Swede recently hit another major milestone on YouTube, becoming the first channel to hit 87 million subscribers.

Yet, that hasn’t stopped the fight against T-Series as his fans continue to do their best to grow his lead. 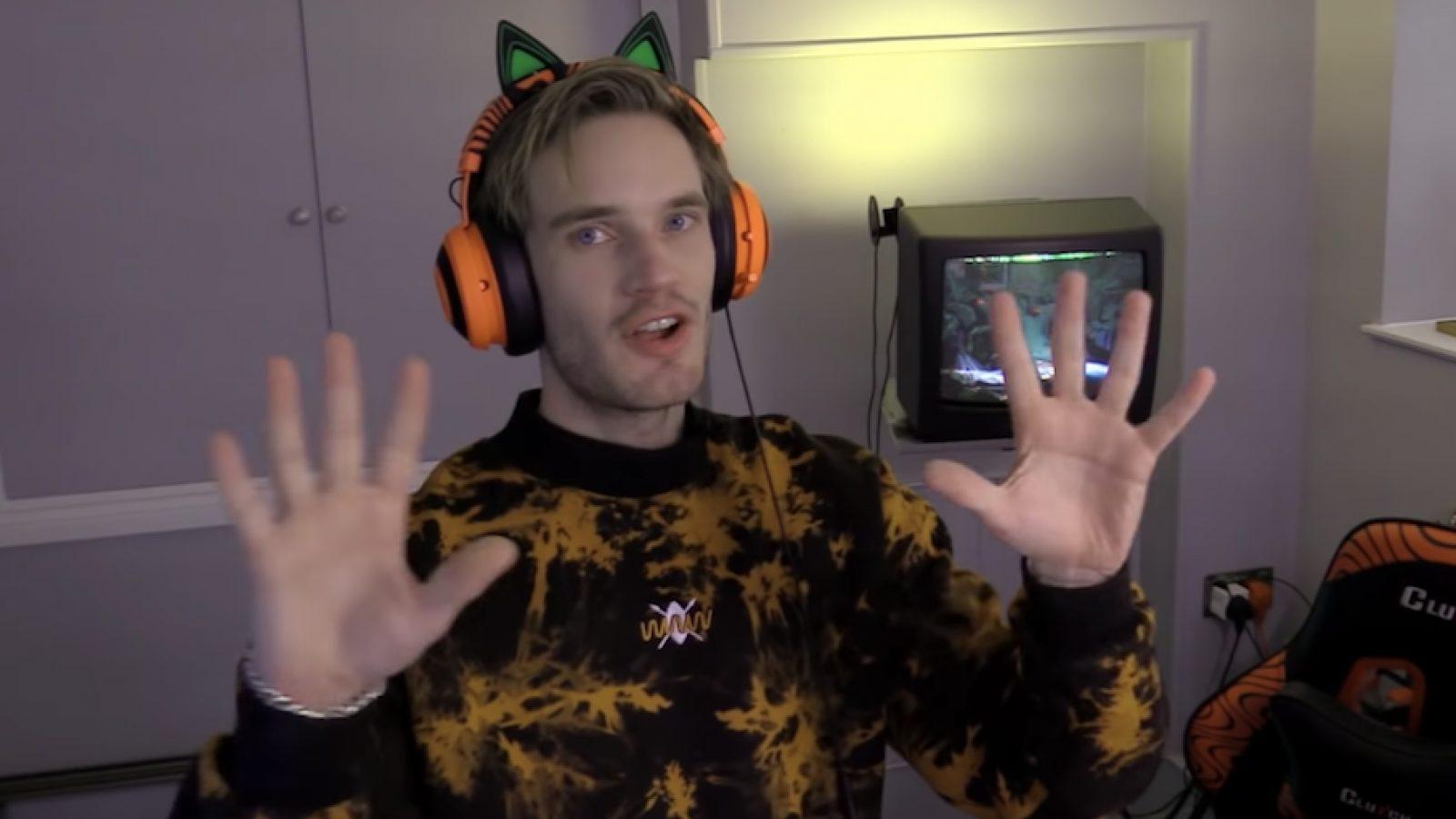 Pewds has pulled out all the stops in recent days to maintain his lead.

One fan, known only by their Twitter name of GogglesFox, made it their mission to market Pewds to a whole new audience – their local Walmart store.

GogglesFox tweeted the video at PewDiePie in which he hilariously headed to the Walmart technology aisle, found a number of laptops and began leaving hints to shoppers that they should subscribe to Swede – leaving his YouTube channel open on one laptop and a ‘Sub to PewDiePie’ graphic on another.

@pewdiepie I did this at my local #walmart pic.twitter.com/UvF5VKnq3x

While a stunt like this is not entirely original, or the event biggest used in the PewDiePiew vs T-Series battle, it could go some way in helping the Swede maintain his healthy lead over his rival channel.

However, it remains to be seen just how long Pewds can keep his position on top of the YouTube mountain as the war is not over for either side.