Facebook have responded to accusations made by Kaitlyn ‘Amouranth’ Siragusa who alleged that someone is removing her Instagram pictures in an attempt to blackmail her.

Amouranth is a popular Twitch streamer and online model who uses her Instagram account to promote herself to her audience, however, she claims she has run into some serious issues with the platform dating back to June 1.

In an interview with the Huffington Post, the 24-year-old stated that someone who claimed to work at Cognizant, a firm hired to perform content moderation for Facebook, of using the alias ‘Tampa’, had been removing her posts, and then asking her to send them around $2,600 every month to stop taking down her pictures.

‘Tampa’ was also aware of some of Instagram’s inner workings, such as a 14-day restriction period for accounts who have breached their Community Guidelines which Facebook later confirmed to be accurate, and according to the streamer was able to inform her of the times at which her pictures were taken down from the site 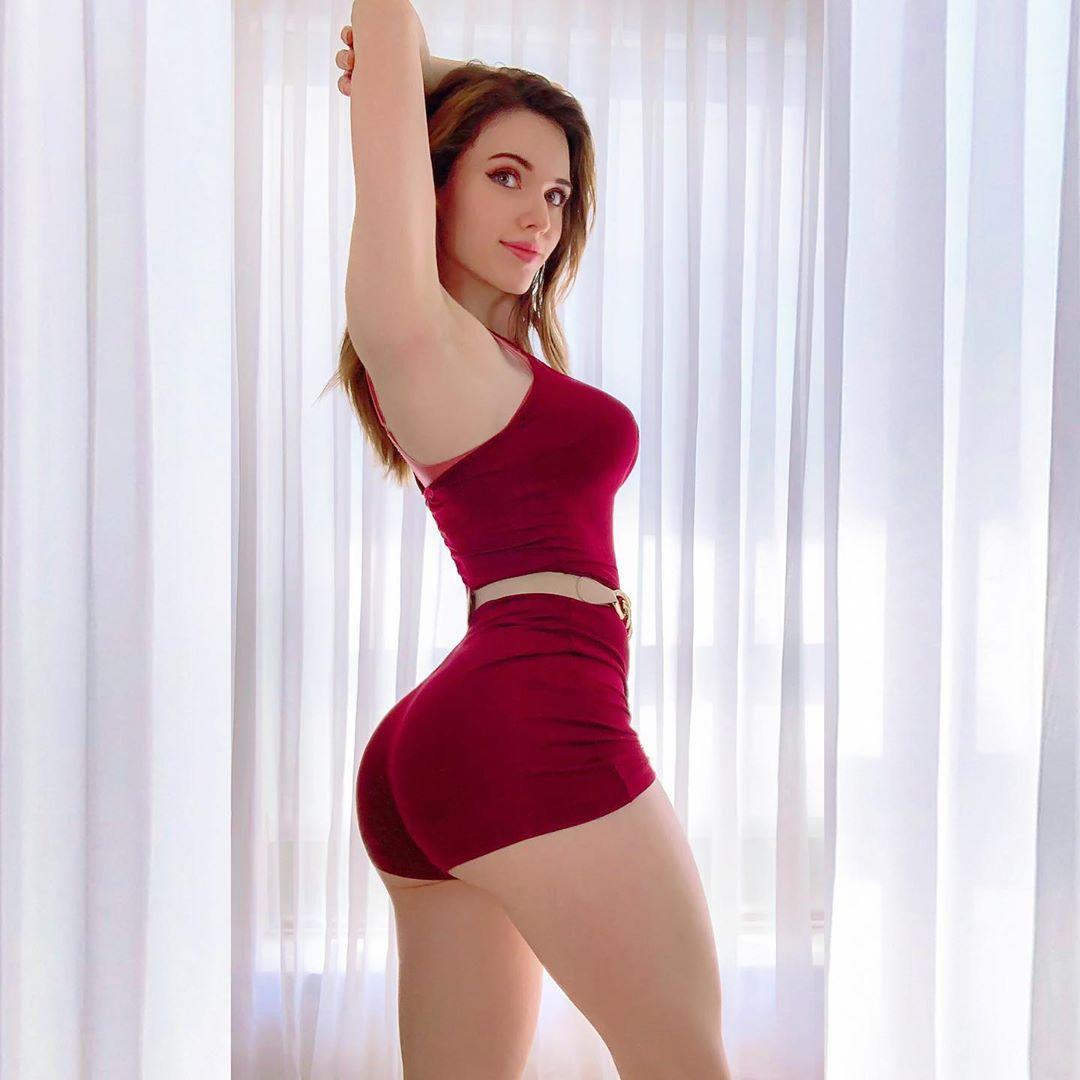 Amouranth allegedly received emails asking for payment in exchange for keeping her Instagram posts up.
600

Facebook have now responded to the accusations made by Amouranth, with the Twitch streamer claiming that her management were told in a 20-minute call with the social media giants that her posts had been removed for being “inapproptiate and sexually suggestive.”

In a statement given by Facebook to the Huffington Post, they say that no employee at Cognizant removed her Instagram pictures, but rather that their “proactive artificial intelligence technology” flagged them as unsuitable for the site.

“We take accusations like this very seriously,” the statement reads. “We investigated this matter and did not find any evidence of abuse.” 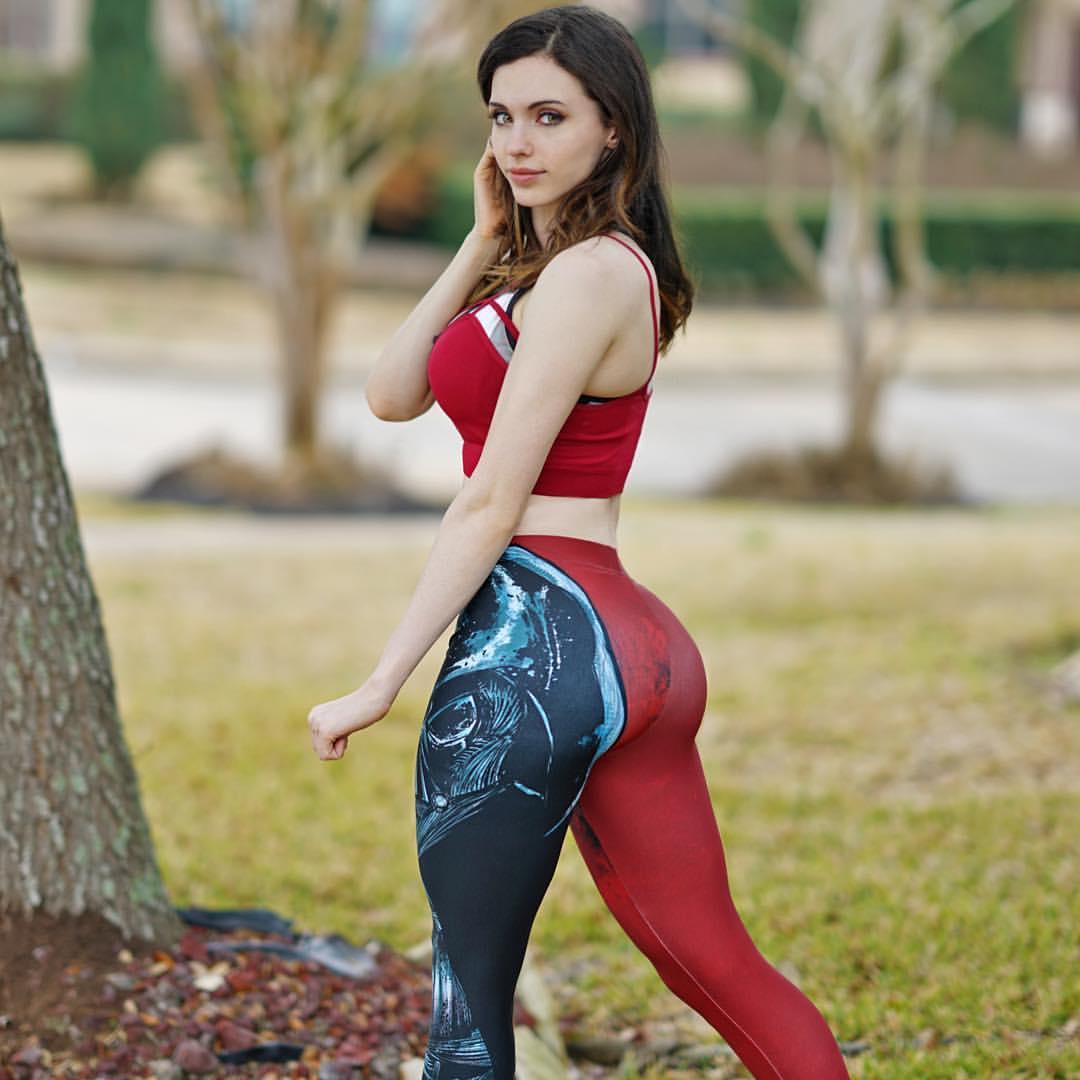 Facebook states that her posts were removed for being “inappropriate and sexually suggestive.”
600

The identity of ‘Tampa’ is unknown, but it is possible that the emails were part of a scam attempting to take advantage of the removal of Amouranth’s posts from the social media platform, with no affiliation to Facebook, Instagram, or Cognizant.

Huffington Post reached out to both Cognizant and ‘Tampa’ for comment, with the company declining to address the situation any further, while receiving no response from the accused.