FaZe Clan’s Call of Duty professional player unveiled his new ride during a video he uploaded to his YouTube channel on June 23, giving fans not just an idea of how it looks, why he bought it, and also hinted at his plans for the future too.

While it’s not exactly brand new, he managed to pick it up with a 2019 registration plate, an impressively low number of miles, and for a snip of what the original price would be it if just left the showroom. 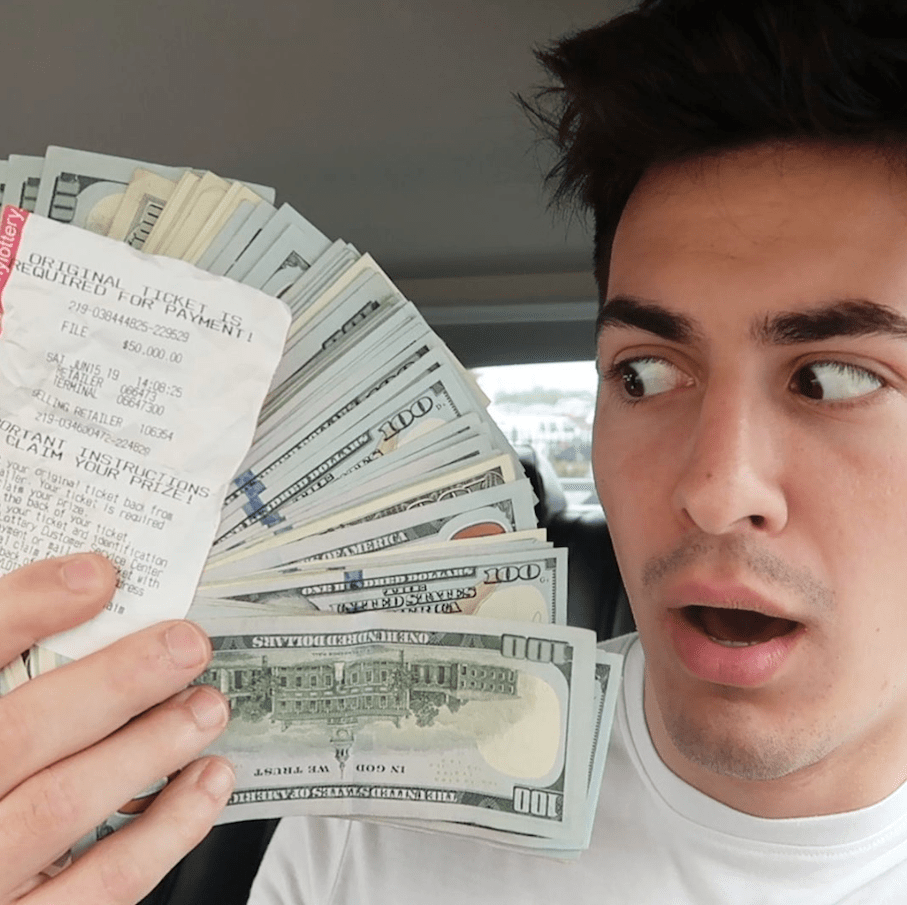 FaZe Censor has decided to splash the cash on a brand new car.
600

“I came in there and he gave me a price. I ended up only playing $44,000 for a 2019 Jeep Grand Cherokee. I got a third of the price off just because another guy decided to take the car, drive it around for two months and take it back in,” he said during the video.

The original price of the SRT model vehicle, if purchased directly from Jeep, would be around $68,000 – according to the companies website.

According to the YouTuber, the previous owner decided to take it back to the dealership to upgrade to the Trackhawk model, a step up from the SRT, and that car is available from $86,000 – depending on the specifications choices.

Censor was clearly delighted to have come across such a good deal and it was made even cheaper after he traded in his 2015 Chrysler 300, contributing a further $14,500 towards the deal, making the actual financing price just $29,500 for the 2019 Jeep Grand Cherokee SRT.

Pointing out its main selling points, he said: “I really wanted a car where I could be sitting up higher when I’m driving because, I love the Chrysler, but I just don’t like being low.” 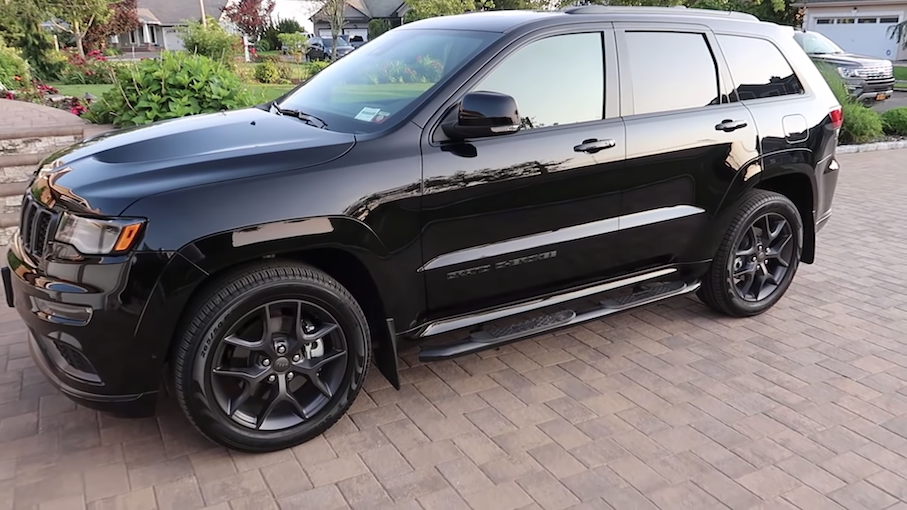 He also says that the purchase is very much for the long-term as well, after revealing some of his future plans in the video.

Censor went on to describe his new ride as the “perfect cool dad car” as he walked viewers through some more of the Jeep’s interesting specifications.