TIME Magazine has release their fifth annual list of the 25 most influential people on the internet, and joining the likes of Donald Trump and Ariana Grande is a handful of YouTubers and Twitch streamers.

TIME explains that their list is based on “global impact on social media” and “overall ability to drive news.”

Unsurprisingly, US President Donald Trump tops the list, and was joined by political foe Alexandria Ocasio-Cortez. The man behind the GoFundMe to raise money for Trump’s US-Mexico border wall – which has racked up over $25 million in donations – Brian Kolfage, also earned a spot, and political commentator Ben Shapiro also got a nod.

But, outside of the politics, largely the list was a who’s who of entertainers. Music artists like Ariana Grande, Cardi B and Lil Nas X earn their spots likely due to their tendency to go viral and massive social media followings.

K-Pop group BTS also made the list, and actress Jada Pinkett-Smith, but some of the internet made stars will be the more contentious picks.

YouTubers named included Emma Chamberlain and James Charles, but there was no space on the list for PewDiePie – despite being the most subscribed individual creator on the platform, and well ahead of anyone else, with almost 100 million subscribers.

Emma Chamberlain soared to fame on YouTube, seemingly out of nowhere.
[ad name=”article3″]

Representing the world of Twitch streaming was DrLupo, the variety streamer best known for Fortnite, who raised millions for children’s hospital St. Judes in 2019.

Lupo may not be the biggest streamer on the platform if you judge it purely on numbers – in fact, his 3.3 million followers is only good enough for 10th on the overall ranking – but his influence is measured in more ways than raw metrics. 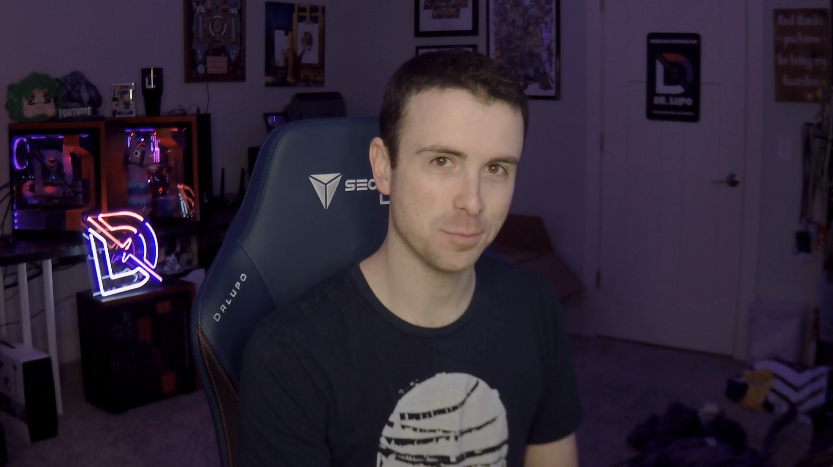 DrLupo’s charity efforts were a big factor in his selection on list.
[ad name=”article4″]

In one of the more bizarre entries, the man behind the viral ‘egg’ Instagram account and post also made the list, after his picture of an egg overtook Kylie Jenner for the most-liked post ever. It certainly got people talking, but Jury is still out on why it’s more influential than PewDiePie in 2019.

Another controversial pick is that of Carlos Maza, the Vox journalist who took aim first ‘right-wing commentator’ Steven Crowder, and then YouTube as a whole, for not doing enough about hateful content on the site. YouTube since said they would review their policies on the matter.

There are some eyebrow-raising omissions (and inclusions for that matter) from TIME’s 25 most influential people on the internet list, but all-in-all it sums up how the past year of the internet has gone.

Whether it’s the President of the United States or a viral egg, there’s nothing more influential than the internet itself in 2019.