Dr Disrespect revealed that a host of graphical changes have been made to the stream in the form of a brand new arena for the Champions Club, but one thing that didn’t make an appearance was a new emote that had been teased by The Doc on June 15, based on the image of him peering over a bathroom stall door at E3 2019. 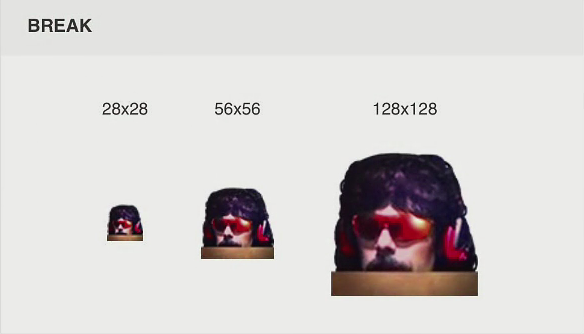 While The Doc is happy reference his mishap, including a sign in the Champions Club locker room which states you can’t film in there, it seems Twitch isn’t going to let him use it as a comedic tool, turning down the emote much to the dismay of the streamer.

Dr Disrespect showed off an email from the platform, which labelled the emote as “disallowed content” that was “generally inappropriate” for the site.

While some may have chosen a safe and easy return to streaming following their brush with Twitch and their rules, Dr Disrespect was at his brilliant best, taking a cheeky shot at Tyler ‘Ninja’ Blevins and his subscriber count.

Fans of The Doc are definitely excited to have him back, but it appears that there will definitely be no ‘toilet humor’ in his chat – at least not if Twitch has anything to say about it.