Dr Disrespect furthered his reputation as Twitch’s most animated character on August 9 as he trolled a stream sniper, with an impression that many compared to Felix ‘xQc’ Lengyel.

The Doc is known as one of Twitch’s most eccentric characters, regularly slamming games for their shortcomings or joking around with other streamers, with no love lost.

On August 9, Doc took offense while being followed in-game by a stream sniper, and launched into a mocking rant. Many of his viewers were quick to liken the stream to fellow streamer xQc, who is also known for his eccentricity and phenomenal rages. 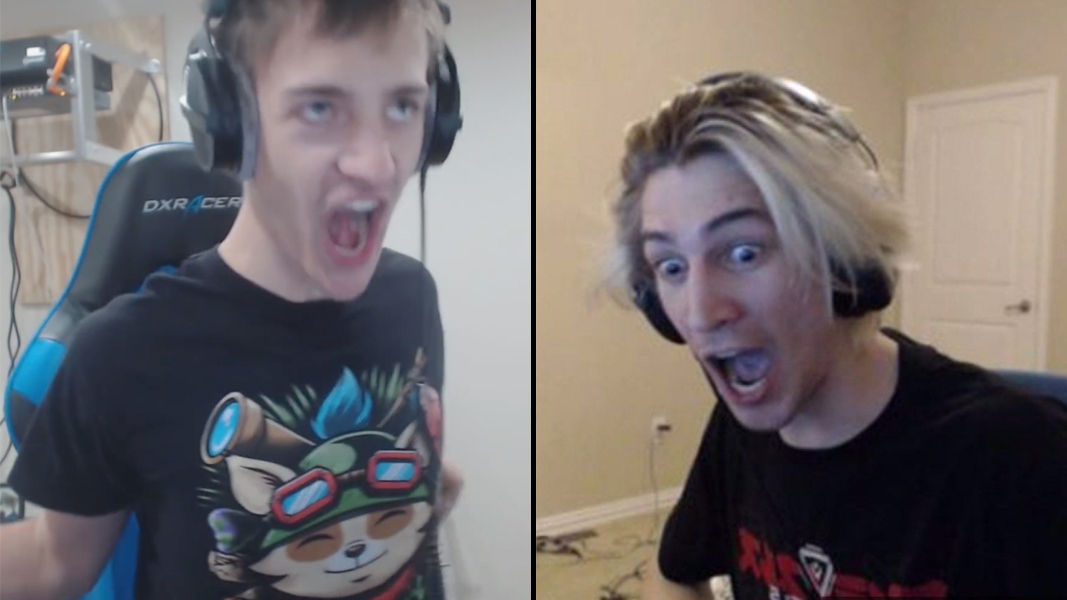 xQc has previously drawn comparison to ‘Old Ninja’ for his passion and rants, but the Doc took up the xQc comparisons this time.
[ad name=”article2″]

The Doc was playing PlayerUnknown’s Battlegrounds when, as is common for big name streamers, a random player began to follow him and throw snowballs, clearly excited to be in the same lobby as the Doctor himself.

Dr Disrespect clearly lost his temper with yet another stream sniper bothering him during matches, sending him into one of his trademark tirades.

The Doc then launched into a fit of mocking laughter, and continued his rant: “No way dude! Bro! Dude! Look at him! He’s on my screen and I’m in his game!”

The deliberate repetition of “dude” and “bro” is what initially drew comparison with xQc; inflections and language typically associated with the Canadian ex-Overwatch pro. Both men are renowned for their impressive rage abilities at games.

The likeness was picked up by many, including the viewer who clipped the moment, naming it ‘xQc gets stream sniped’.

It was perhaps strange for the Doc’s viewers to see similarities between him and other streamers, given the unique personality Dr Disrespect has forged himself on Twitch.

With both men are known for their eccentricity, as well as their gaming passion, it’s likely we’ll see more rages from both of them soon.