Twitch star Dr Disrespect took things to a new level, when he summoned the forces of the underworld for his latest go at Player Unknown’s Battlegrounds after previously uninstalling it.

Dr Disrespect’s intensity is on a whole different level from other streamers. From his Lamborghini entrance at the CWL championships, to his rage fueled rants, fans don’t expect anything less from him.

But during the start of his August 19 broadcast, the Two-Time managed to kick things up a notch when he summoned the dark forces of the underworld to aid him in his latest stream.

The stream opened with Doc giving a speech about his return to PUBG. “I’m telling you right now Champion’s Club, inside of that arena today, we are getting the job done. We’re jumping into some Battlegrounds.”

After his infamous intro played out, the Two-Time began to breathe heavy and shake his head violently back and forth before forcefully raising both of his hands up to the sky, almost as if in a trance. He then revealed two summoning crystals, one in each hand. 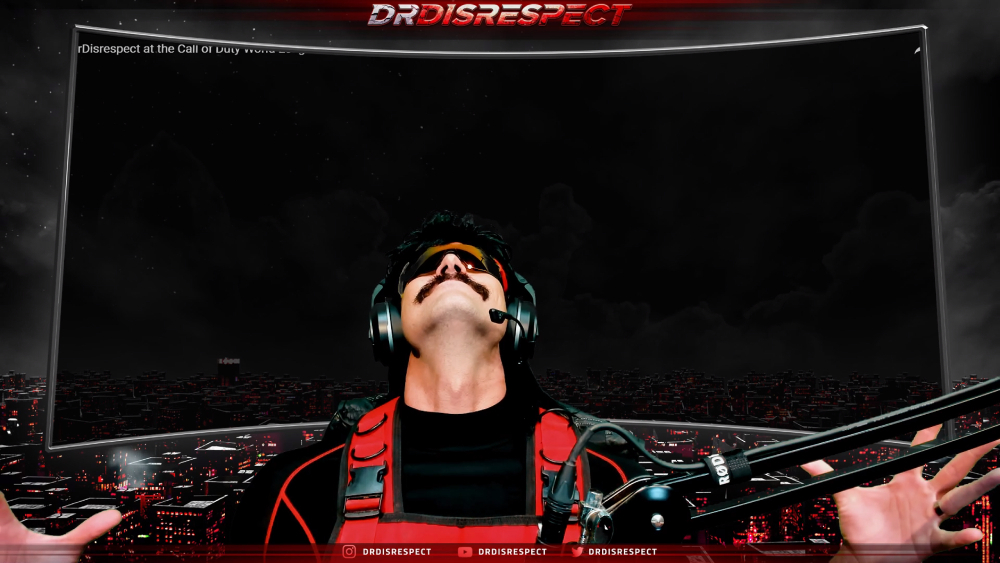 The Two-Time made a deal with the darkest of forces.
[ad name=”article3″]

Handling both crystals, Doc began to chant “crystals, crystals, give me the power today”. Rocking his head back and staring up into the sky, he began to break into an intense chant in another language.

Doc then started to yell as the chant became more and more intense, sounding like something out of ‘The Exorcist’, leading up to a climax of the Two-Time screaming as he shook his head violently. “Ughhh…” he moaned, as he caught his breath after the ritual was over.

Once the chant ended, the stream cut to the Two-Time’s cursor hovering over him installing PUBG, living up to his promise to jump back into the battle royale which he had recently uninstalled during an August 16 stream.

After he failed to connect some shots during a long-range encounter, Doc blew up with rage after being eliminated. “This piece of shit game right here, we’re going to fucking uninstall it” he shouted, which he did.

Who knows if the Two-Time’s summoning of forces can bring him the power he needs to take on the World Tour challenge in PUBG, but it was a sight be seen.