PUBG, Fortnite Battle Royale, and even Battalion 1944 during his June 4 stream.

However, even after playing a variety of shooter titles, the ‘Two-Time’ seems completely exhausted by the current options available for him to play. 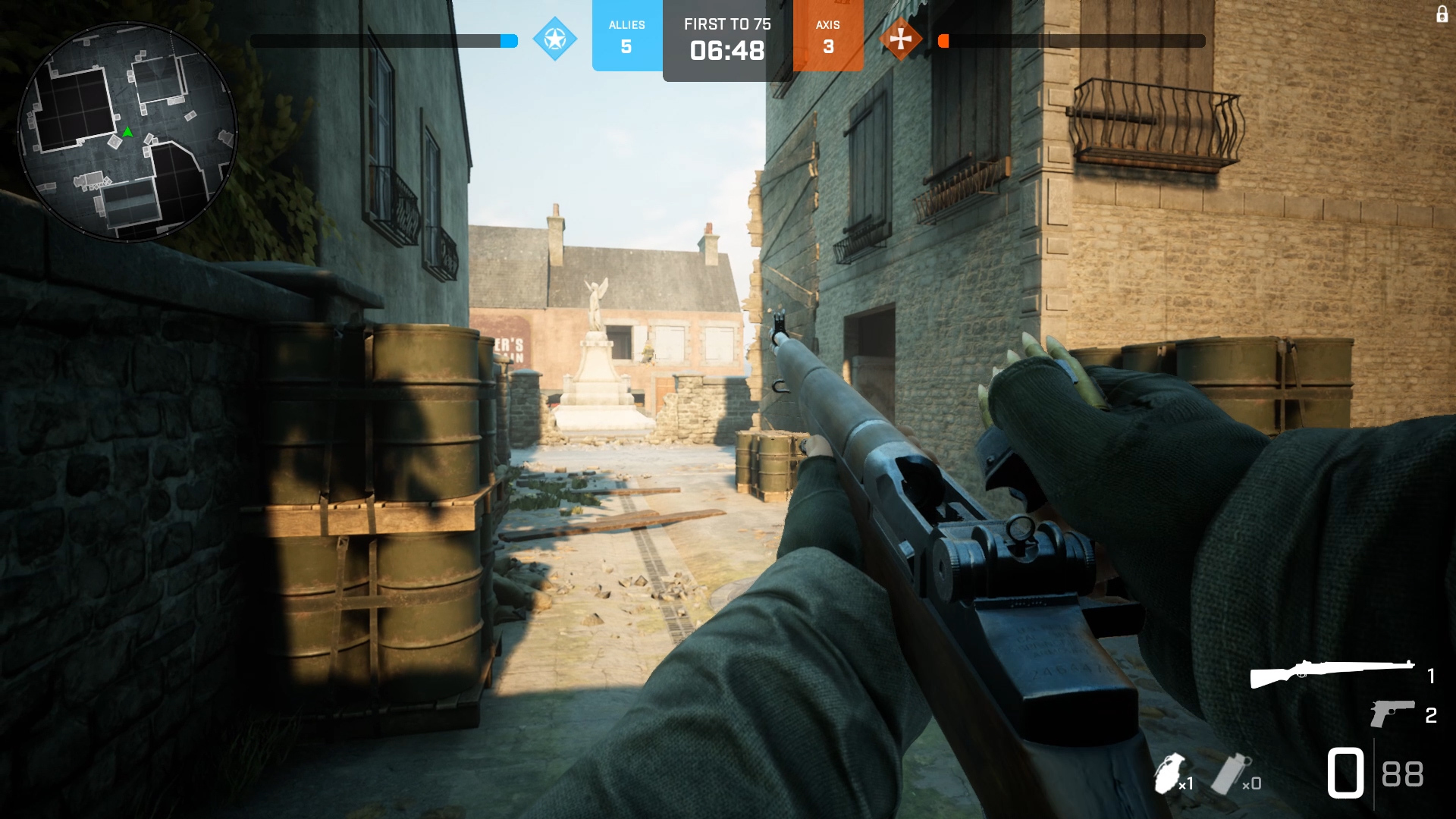 At one point in the livestream, one of his fans pleaded him to not stop streaming because they would have to watch streamers Ninja and xQc instead, which forced Dr Disrespect to break out a smile. Yet, in general, he seemed very downbeat about the games that he’s been playing.

“I feel like I’m wasting my time playing these shithole games that are out. Where’s the new stuff man?” he said in a somber voice. “Holy crap, my brain is about to melt from the non-creative, pathetic approach to game design that is out there right now.”

After speaking in a low voice for a few moments, clearly frustrated, he screamed: “Nothing to get excited about! Nothing!”

This isn’t the first time that the Doc has challenged video game developers to create something new and fresh for him to stream on Twitch, either. In fact, he’s been very critical of developers in the last few months – slamming Epic Games and even suggesting that he could help put together a better game.

Dr Disrespect even took his frustrations to Twitter, where he said he’s hoping that developers deliver some big news at E3 2019 for the most highly anticipated games, describing his current gaming situation as a “god damn snooze fest.”

Each week without new quality gaming content is making things tougher and tougher for the 2x back to back.

I'm sitting in a multi million dollar facility wanting to get passionately dominate about the game I'm playing but it's a god damn snooze fest.#e3 better bring it.

Nevertheless, with such a committed fanbase tuning in to see him stream video games on a regular basis, it’s highly unlikely that his violence, speed, and momentum will cease in the near future, especially with the arrival of Halo’s Master Chief Collection arriving on PC in the near future.