Dr Disrespect has laid down the law for Champions Club members with a hilarious speech for gym users, mocking “pathetic” lifters after showing off his brand new facility on Twitch.

The Twitch streamer’s channel has attracted huge viewership, as many would expect, since being banned from the platform for recording in a men’s room at E3 Expo.

While his return was highly anticipated, a series of promotional videos were released on social media that hinted towards not only his comeback stream, but that his streaming setup was also undergoing a major upgrade too. 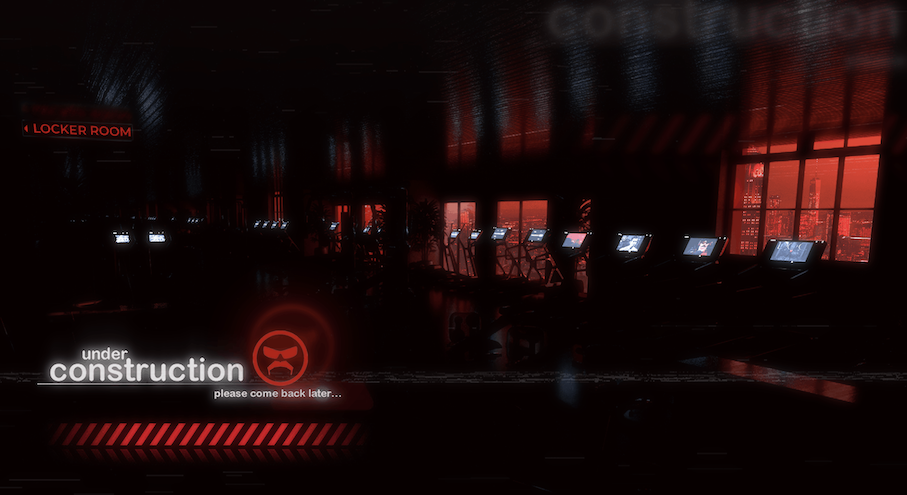 Dr Disrespect fans knew the Champions Club arena – as he calls it – was being developed, and now it has a huge new gym!
600[ad name=”article2″]

During his July 14 broadcast, though, the Doc gave fans a first-look view at the brand new gym that he’s installed in the Champions Club, where he joked about “pathetic” lifters in a way only he knows how.

“I’m not interested in four sets of 25 reps, real lightweight, that’s fantastic. That’s good,” he said sarcastically, before mocking the posture of people he sees at the gym. “That’s going to get you real far. Get the fuck out of here. You ain’t a champion. You’re pathetic.”

If you thought he was done there, you couldn’t have been more wrong. The Two-Time then turned his attention towards some of the facilities that the gym offers including a daily routine screen that includes sips of GFUEL, table slaps, firm handshakes and more.

“I got sprint only treadmills in the gymnasium at the Champions Club Arena,” he said. “It starts at ten and you have got to figure out how to get on it. In fact, they just run 24/7.”

While some people might be able to figure out how to get on these constantly running treadmills, the ones at the Champions Club arena are very different to others – as they’re stacked on top of each other like bunk beds.

While The Doc may see himself as the ultimate personal trainer, the good news is that he stays in the Champions Club, so you don’t need to worry about the 6’8″ gaming phenom messing with your treadmill the next time you’re at the gym.