Apex Legends Code Red tournament on May 23, took a moment to show himself featuring in Pewds’ video at the beginning of his stream.

However, after realizing that he only had around a 20 second part to play in PewDiePie’s video, things turned a little sour. 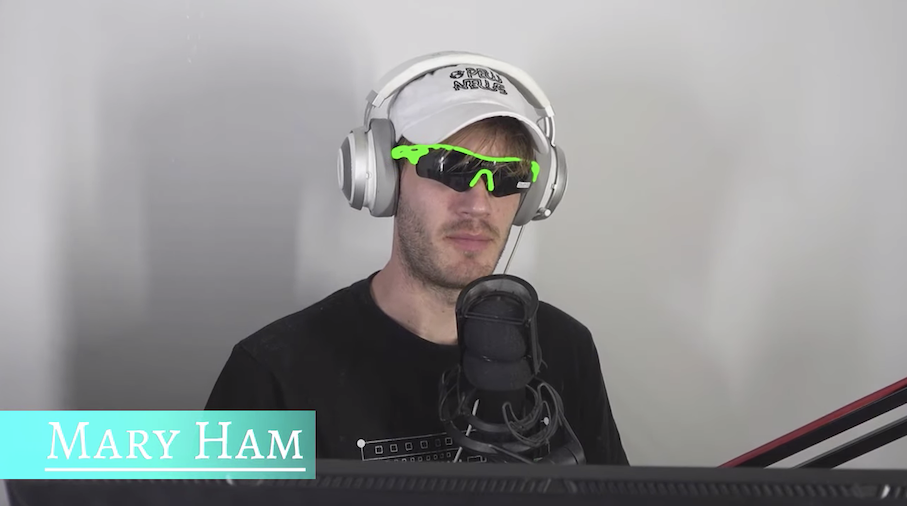 The Doc screamed in excitement when he first saw that his reaction to the FaZe and Tfue drama had made its way into the Swede’s video covering the news, which he uploaded on May 23, rounding up a number of reactions for people to see.

Yet, his delight never lasted too long after PewDiePie made a big claim about the popular internet personality’s choice of clothing.

“Hey, he’s got my glasses,” the YouTuber said, zooming in with a side-by-side comparison before claiming to be the Doc’s “daddy.”

“No, you got my glasses. Not his,” Dr Disrespect responded, clearly annoyed about how his segment in the video had panned out. “I’m not your daddy. That’s all I get PewDiePie? You son of a bitch.”

Regular viewers of the Two-Time will be well aware that he often likes to have a laugh and a joke about this sort of thing, but featuring in a video that’s been viewed around four million times – at the time of writing – is still good news for the streamer.