Fortnite Battle Royale can cause, especially when it comes to dying in a late-game situation, but this might be one of his most explosive moments on the game yet.

While the Doc can usually acquit himself well to any new game he plays, he’s still just behind some players in Epic Games’ title – which can lead to him completely losing his mind. 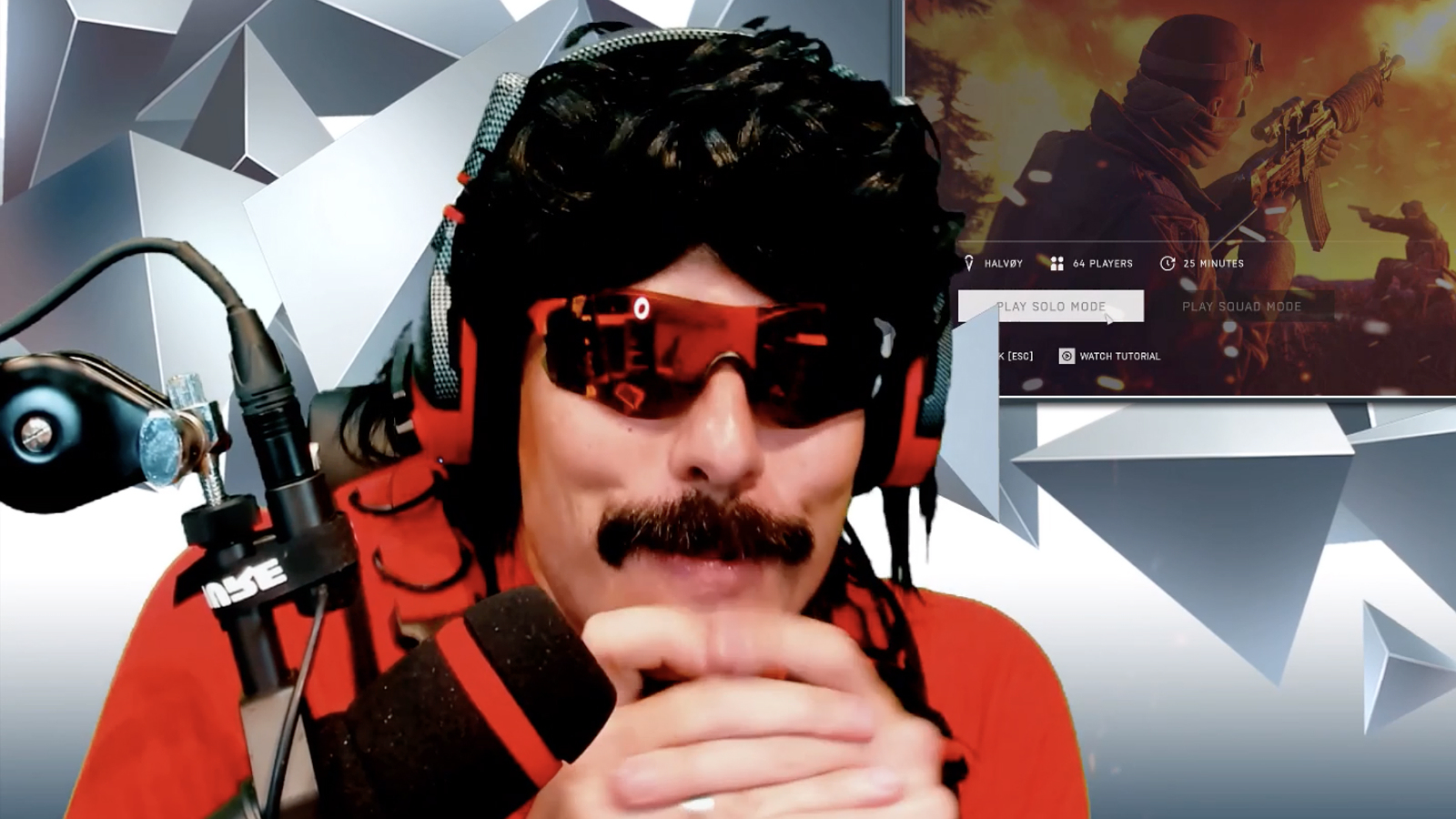 The Doc will usually sound off after matches when he dies a surprising death.

What happened to Dr Disrespect?

After losing an intense one-on-one gunfight to an opposing player with a rocket launcher, the Doc fell silent and sat with a look of disbelief written all over his face as he left the game.

Once the anger had built up inside him, the Two-Time launched into a stunning rant before walking off stream. “It’s so fucking boring. Pro scrims and pro-level gaming in this game is fucking boring,” he said. “It’s so terrible. I am losing my mind for fifteen minutes to get to that point, just to have some fucking idiot with a rocket launcher do that!”

He roared on: “It’s stupid! It’s stupid. It’s a stupid game – it is.” The Doc added another round of “it’s stupid” before his headphones fell off his head and he had to walk away from his broadcast to compose himself.

The Doc may have been completely enraged by what had happened, but he didn’t decide to take the extreme measure of uninstalling the game or almost destroying his desk as he has in the past.

Instead, after a few minutes away, he carried on in his pursuit of jumping up the Fortnite Battle Royale ranked mode divisions, aiming for the top of the mountain.

While he may already have achieved Champions League status, The Doc is a man who doesn’t usually just settle for being around the top. No, he has to be at the very top, in the number one spot – and he only achieves that by dominating more foes and snapping even more necks.