While streaming on October 4, Twitch powerhouse Dr Disrespect absolutely lost it with a viewer, after they took a dig at the streamer’s age, labeling him a ‘grandpa’.

Dr Disrespect is known for his eccentric and comedic Twitch streams, taking pride in his appearance and gaming talents. He recently proved his gaming skills go further than FPS titles, demonstrating some shock FIFA talents to his watching audience. 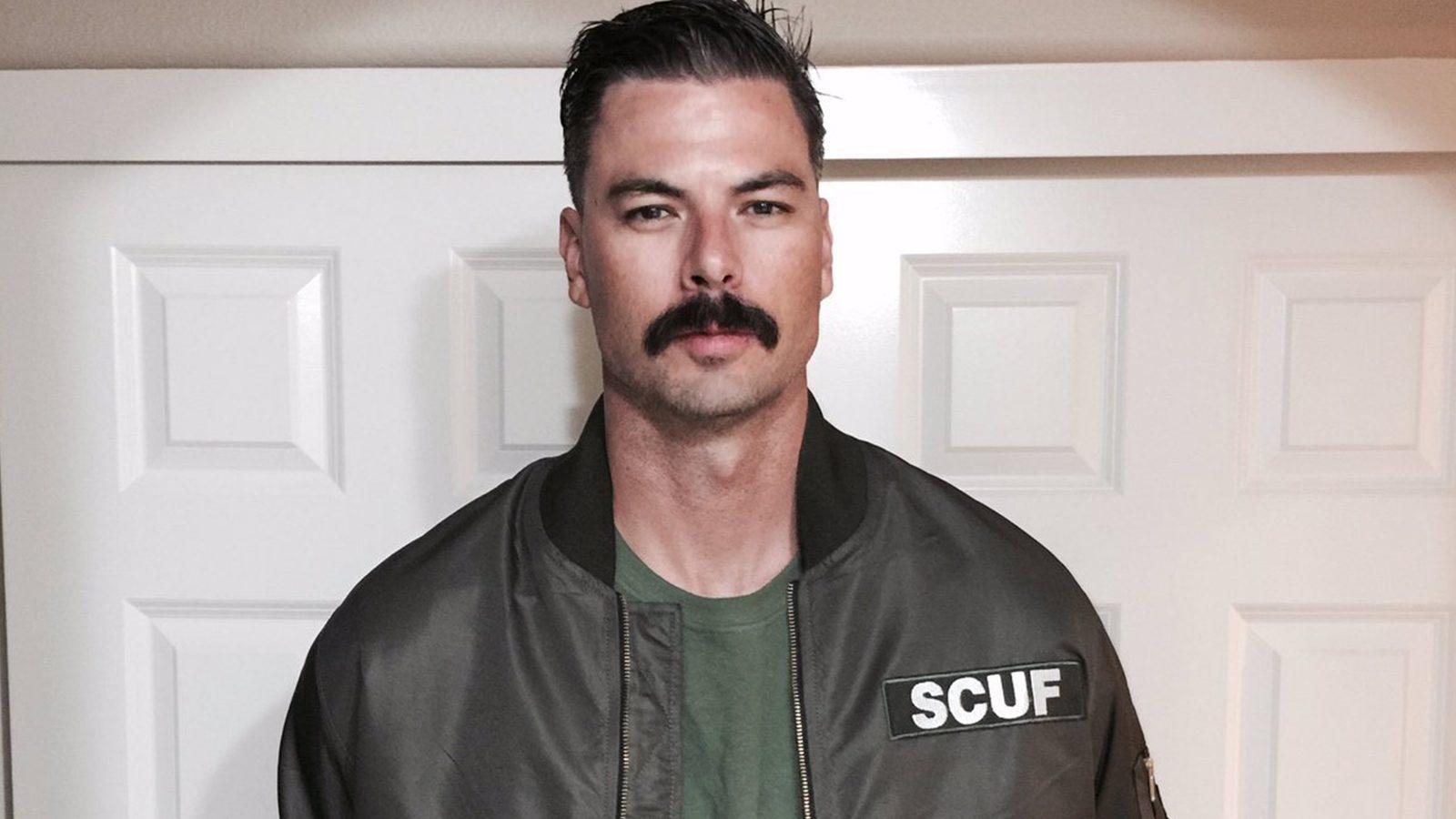 Guy Beahm is the man behind Dr Disrespect.[ad name=”article2″]

The Doc was playing Tom Clancy’s Ghost Recon Breakpoint, when he had a viewer send him a message with the question: “Getting tired Grandpa?”

“Getting tired grandpa?” the Doc reads, mocking the viewer’s tone. “Hahahaha I’ve never even played a sport in my life, I don’t know how to breathe heavily or run a mile under 10 minutes.”

He then switched tactics, jokingly threatening to “jump kick” the viewer in their “skinny ass chest”.

“You hide behind your keyboard,” he continued. “You can get away with it, across the other side of the world, and trust me you don’t affect me one bit. But reality check, you wouldn’t say that to my face and that’s the most gratifying thing about it.”

He concludes his rant with an incredible insult, telling the viewer to “watch your ugly, skinny, pathetic mouth while you’re talking to the two-time.”

While some pretty big insults were thrown, it’s important to remember that it’s in the Doc’s nature to play up to his eccentricity, so everything said should be taken in jest.

Long-time viewers of the Doc will be used to his rants and roasts, as he has established himself as a personality who won’t take criticism from anyone.

Still, it proves you should always approach the Doc with caution, lest he fires back with some impressive burns.