Dr Disrespect isn’t afraid to let his thoughts be known, and in a livestream on November 7 he addressed the “stupid” people who choose to wipe standing up after using the bathroom.

The Doc is one of Twitch’s biggest streamers, with his ‘no holds barred’ content leaving viewers thoroughly entertained and unsure of what he’ll do or say next.

Of course, this means that sometimes the Two-Time will come out with something so shocking that nobody could have expected to hear on a Twitch stream, and in his November 7 stream, he addressed something we can all relate to: wiping habits in the bathroom. 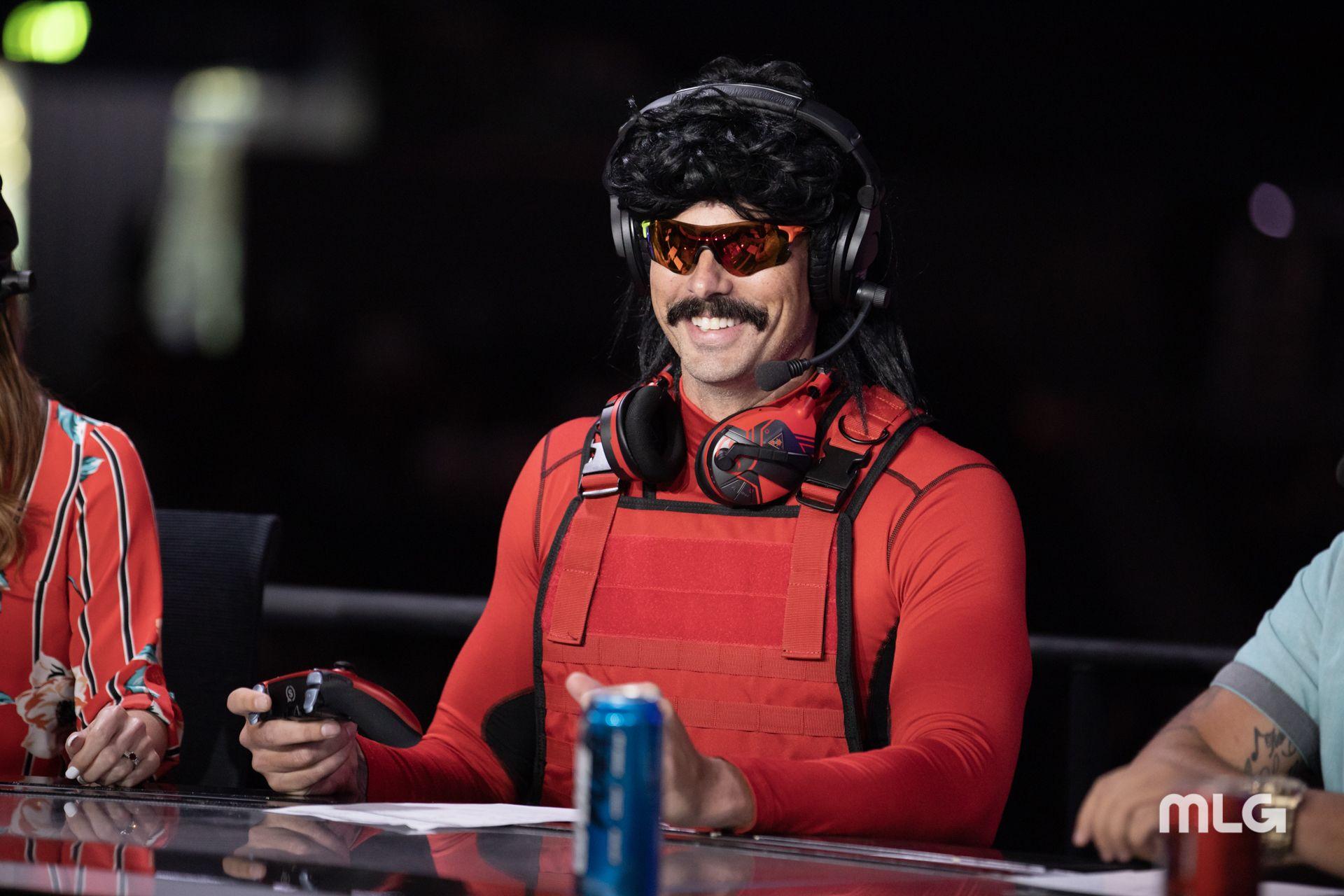 Dr Disrespect has become a cult figure in both the streaming and esports scene.

Naturally, he went on to explain his reasoning for this thought process.

Eventually, he put his thoughts concisely, simply saying “it’s stupid” to wipe while standing up, adding that it’s “like buying a V6 Mustang” and he “doesn’t have time for this.”

Though it would seem much more common to wipe sitting down, according to a Reddit sample of 950 people taken in 2017, approximately 32% of people wipe standing up. This corresponds with findings from Men’s Health in 2018, in which around 35% of their Twitter followers say they wipe standing up.

After threatening to turn off the stream, the Doc took a moment to regain composure before continuing with his stream in standard Doc fashion.

This isn’t the first rant Dr Disrespect has found himself embroiled in this week. Just a few days ago he raged at Modern Warfare thanks to being made a victim of the infamous 725 shotgun and claymore combo.

While for some streamers ranting is a rare occurrence, with The Doc, it’s exactly what you expect to see every time you load up his stream.