The Doc explained that the battle royale market was becoming increasingly saturated, with Battlefield V set to release their take on the genre – Firestorm – on March 25.

With Fortnite and Apex Legends still dominating the industry, he believes that developers should take inspiration from Epic Games, who are one of the few developers to use a third-person mechanic exclusively in their game. 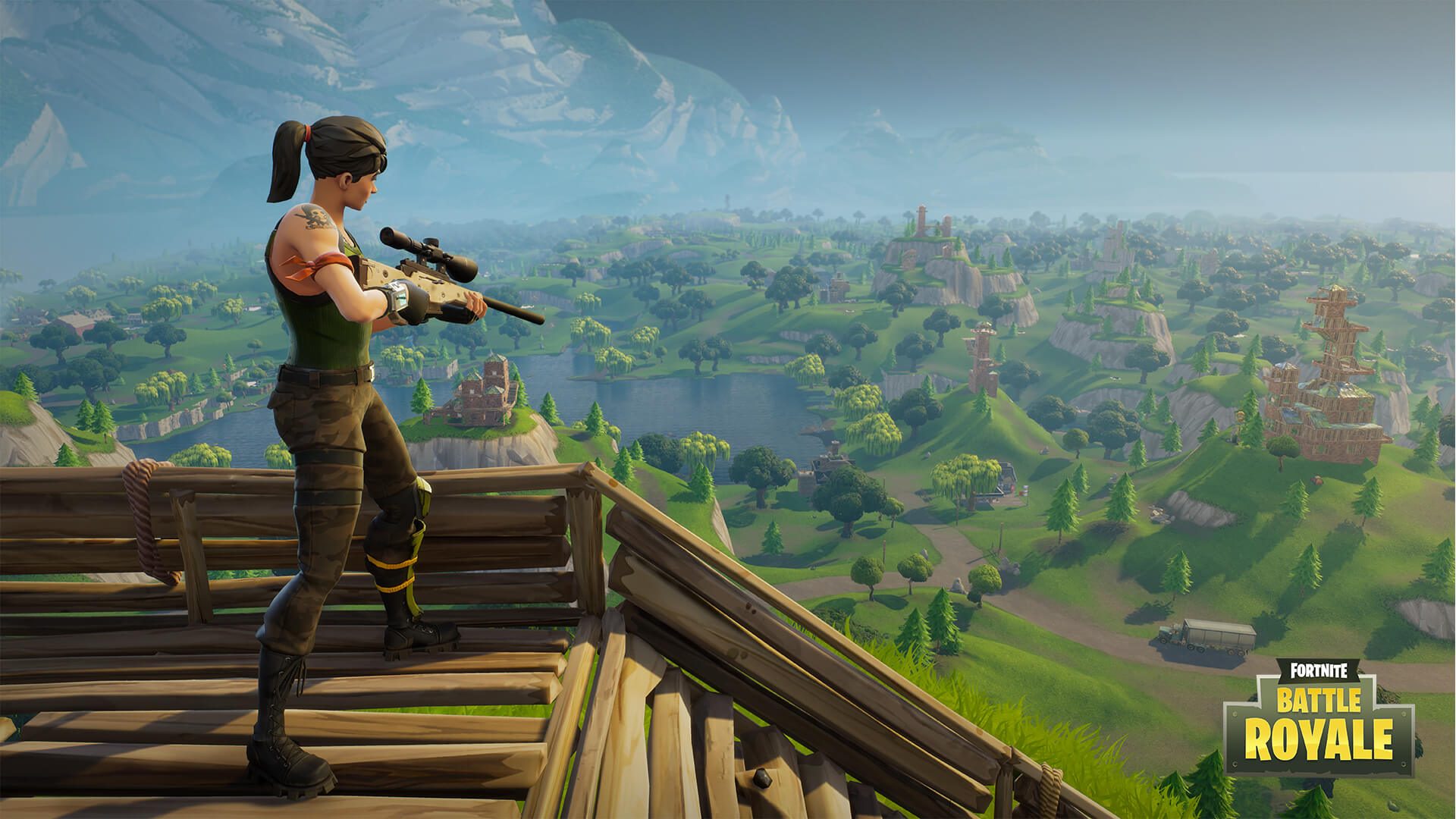 Fortnite is one of the few battle royale games to use the third person mechanic.
[ad name=”article2″]

After watching some gameplay of Battlefield V, and giving his thoughts and predictions for the game’s success, the Doc began to speculate on how the genre can truly evolve.

“The industry is flooded with first-person shooter games just trying to figure out what the perfect formula is to extend their shelf life,” he explained while playing PUBG. “Fortnite is the only one that is third person and is absolutely destroying the industry.

“The next studio that produces a third person Triple A military style shooter, that’s battle royale and can be competitive multiplayer as well, It’s going to be the next big thing”

Dr Disrespect went on to give the example of newly-released The Division 2, as a game that excels in a third-person perspective.

“I think The Division 2, if designed right, could be a pretty fun multiplayer/battle royale experience. I think they need to add more mechanics and verticality to their gameplay but I like the look and feel of it.”

PUBG of course does offer a third person perspective, but it also has first person too, splitting the player base. There are also complaints about PUBG’s movement mechanics and ‘clunky’ controls when in third person.

It remains to be seen whether Battlefield will hit the nail on the head with their new mode with streamers such as shroud already voicing their concerns after watching the early game footage.

Time will tell whether Battlefield can prove their early critics wrong and add another worthy competitor to the battle royale market.