The Dolan Twins transform into Jeffree Star with hilarious results

Massively popular makeup mogul Jeffree Star is one of YouTube’s top beauty gurus, known for his high-end glam and flexing his success with designer handbags and sports cars – a lifestyle he shared with YouTube duo “the Dolan Twins” in mid-September.

Ethan and Grayson Dolan are YouTube’s most popular pair of twins, having rose to fame on Vine before setting up shop on the site – and, in doing so, switched lives with one of its biggest content creators.

Yep, you read that right: the Twins literally transformed into Jeffree Star, who gave them a serious makeover from head to toe to actually become him for an entire day. 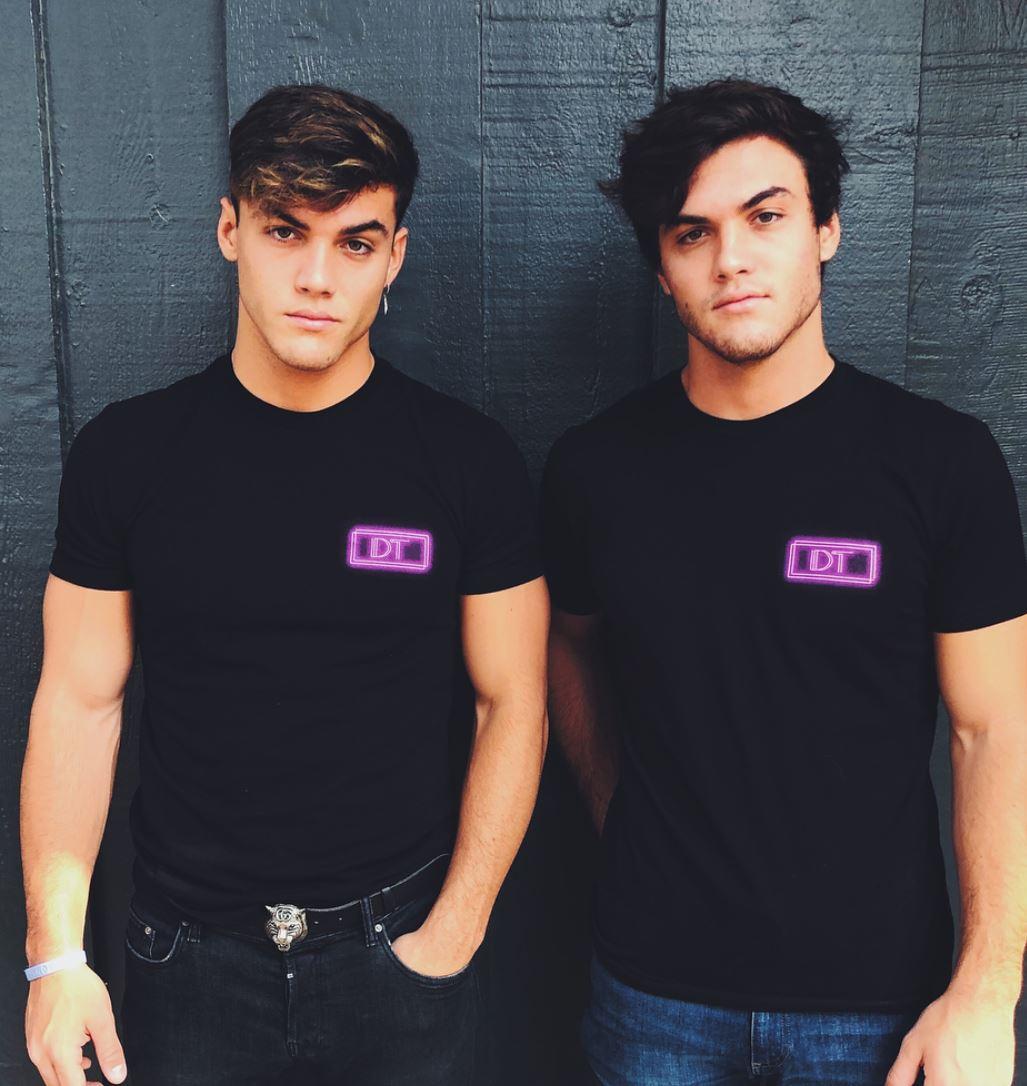 Needless to say, the Twins were more than a bit apprehensive at the idea of turning into one of YouTube’s most glamorous stars, donning Jeffree’s classic pink wig, makeup, and even a flashy yellow Adidas tracksuit.

Of course, the duo also got a tour of Star’s impressive designer handbag collection and experienced his usual diet of fast food and candy – but that wasn’t the end of their journey, with the Twins being floored at Star’s series of sports cars.

However, it wasn’t just the Dolan Twins who underwent a serious makeover: Star likewise went under the brush to become the Twins, claiming that he wanted to become someone the exact opposite of his usual image.

“They are the opposite of what Jeffree Star is,” he explained. “As far as looks, image, how they dress, act – everything is so different from me. This would be the biggest challenge!”

That’s not all: Star even went through a normal day in the lives of the Twins, pumping iron in an impromptu workout session and even getting introduced to post-workout protein shakes in a segment that he claimed reminded him to “be healthier.”

Thus far, both Freaky Friday transformation videos are at the top of YouTube’s Trending page, with the Dolan Twins’ video at #1 and Star’s video at #2. 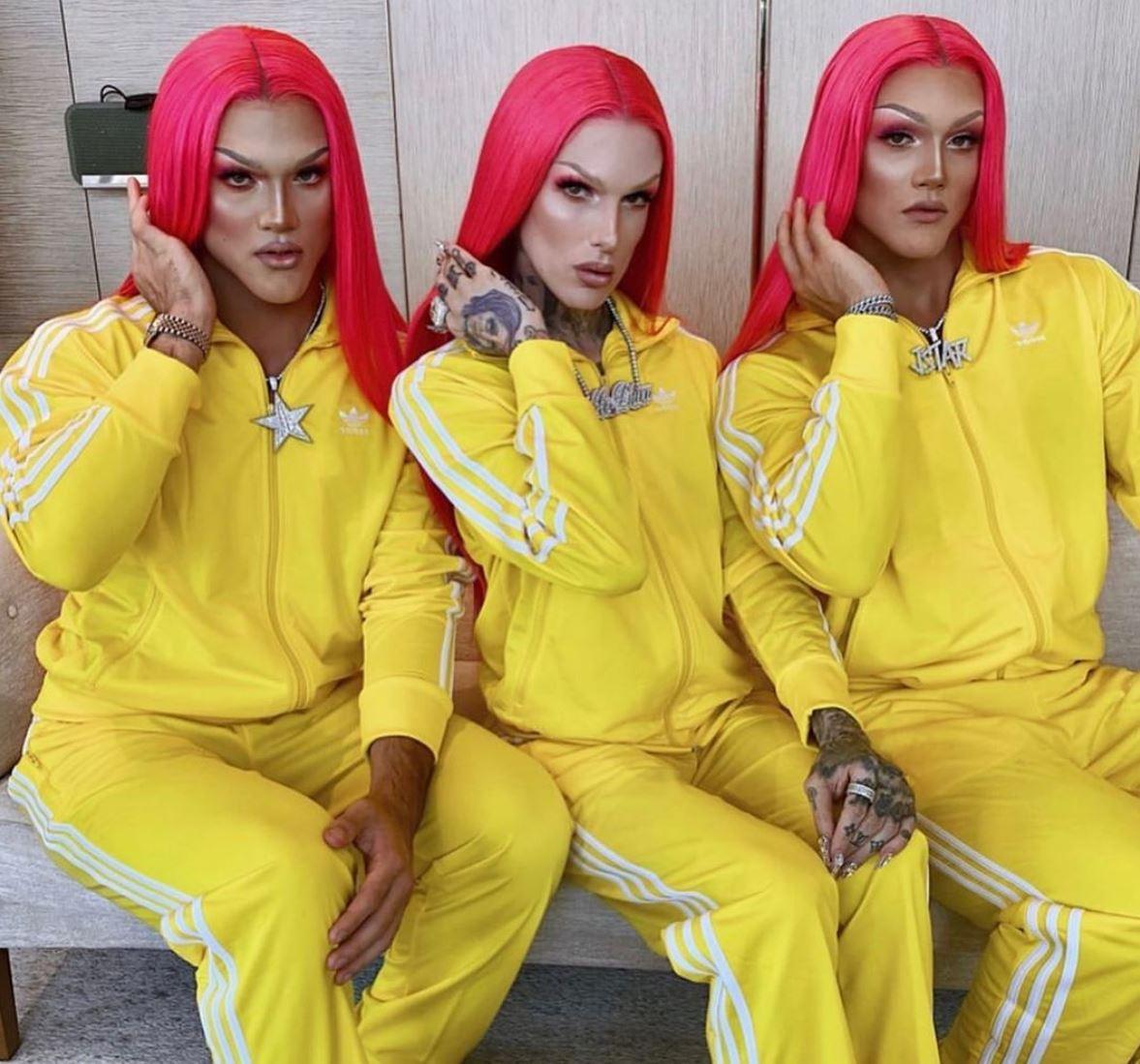 The Dolan Twins and Jeffree Star switched lives for a day – resulting in some serious makeovers!
600https://www.instagram.com/p/B2kS5FfB0K5/?utm_source=ig_web_copy_link[ad name=”article5″]

While certainly jarring, it’s always fun to watch someone get out of their comfort zone – especially in such a major way!