A Twitch streamer’s dog decided to pamper himself a bit on November 21 while its owner was out of the room – unbeknownst to him, though, the camera was still rolling, and he broke Twitch Terms of Service in the process.

Pets can be an important part of a streamer’s set-up, an endearing friend that can help viewers and fans feel closer to their favorite streamer’s everyday life.

But, as we’ve seen in the past, not every pet experience on stream is a positive one and, although this one is actually quite funny, we doubt the dog in question is too pleased with having his private moments aired live on stream for hundreds to see. 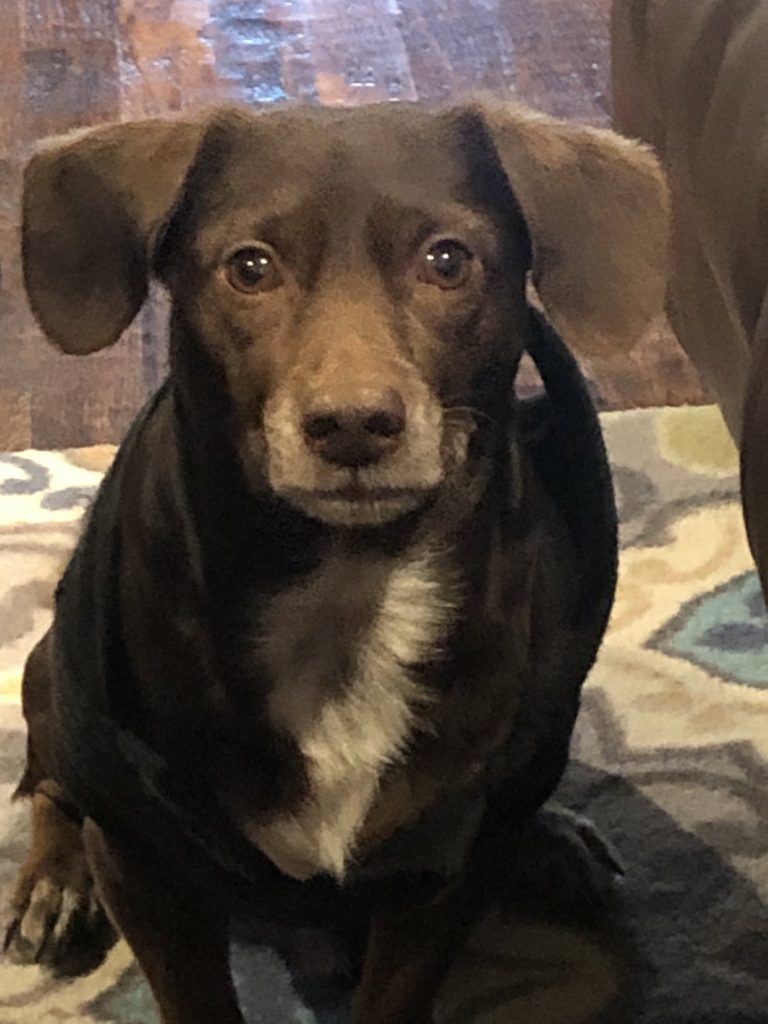 Jedi is usually a good boy, but sometimes struggles to control himself

Streamer ‘livestock’, who also commonly does IRL (in-real-life) and Teamfight Tactics streams, set up the camera for a casual dog stream, allowing viewers to watch man’s best friend in its natural habitat when he’s not being watched by his owner.

The dog, named Jedi, didn’t take long to pull his bed off the office chair it was sat on and pulled it into a more comfortable position before using it to share his true feelings.

Skipping the middle man – also known as a partner – Jedi starts humping the bed, unable to contain his lust any longer.

As we all know very well by now, sexual content is explicitly not allowed under Twitch’s Terms of Service and is punishable with a ban, but Twitch has never specified whether this rule extends to pets, too.

While this could potentially be an invasion of privacy from the streamer, it may also be an act of sabotage from the dog, who is sick of being used for views.

This act of defiance could cost the streamer his channel – or make Jedi a star in his own right.

Though some have conspired that the streamer may face some kind of repercussions for this, it seems to have fallen by the wayside and it seems unlikely that Twitch will punish livestock for it.

Since the incident, livestock has tweeted about Jedi’s desire to become a full-time streamer – though we’re not sure streaming in its traditional sense is exactly what Jedi is cut out for.