Three popular Twitch streamers, Steven ‘Destiny’ Bonell, Hasan ‘HasanAbi’ Piker and Mychal ‘TriHex’ Jefferson, have been suspended from the platform after they broadcasted the democratic debate from CNN on their livestreams.

The streamers have been banned for 24 hours, following a DMCA claim from Time Warner, which owns CNN under its WarnerMedia News & Sports arm.

TriHex explains that Twitch was forced to hand out the punishment in response to a legal claim made by Time Warner.

Was DMCA Copyright Strike'd by Time Warner/CNN. It's a 24hr suspension to my Twitch Channel that ends tomorrow night (thankfully).

As DMCAs work, this wasn't @Twitch doing anything, but a forced reaction due to CNN's legal team.

It’s unclear if these were the only channels struck down by the ban, as a handful of other channels also streamed the debate.

TriHex at first suggested that the bans were contrary to Twitch’s attempts to broaden the content on the platform encourage “progressive coverage of political content”.

Me, @hasanthehun & @ModalSevenths all suspended. More details when I get a bit.

For now, my channel is offline by force… 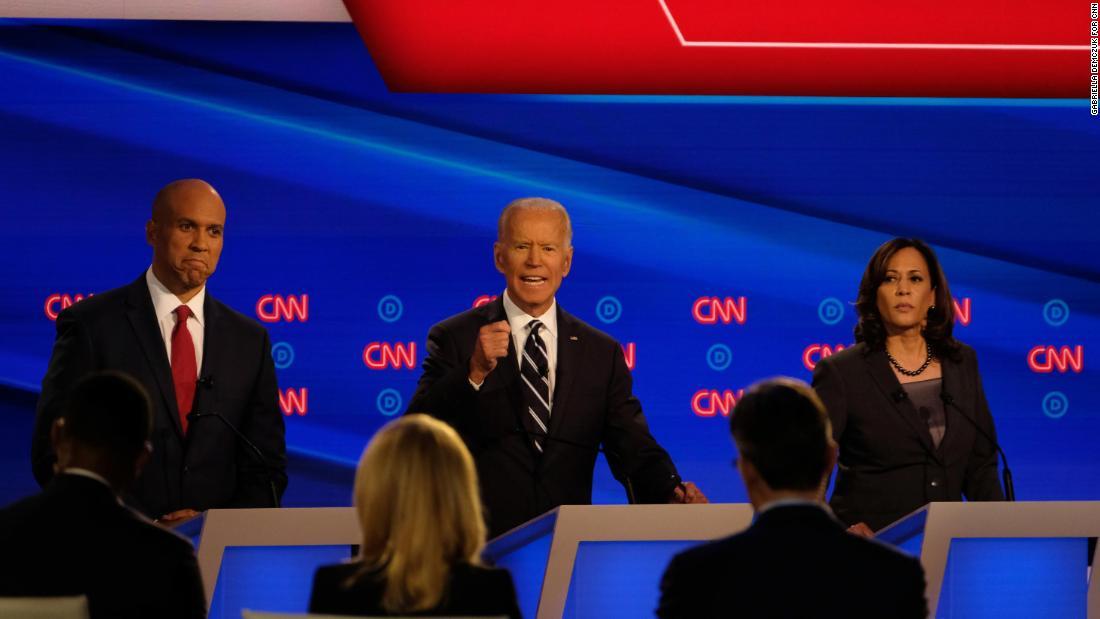 The debate was aired exclusively on CNN on July 31.
[ad name=”article3″]

TriHex was also critical of the ‘privatization’ of such a crucial political debate, arguing that it should be available widely in the public domain.

(Not in denial that the broadcast isn't CNN's property. But am sad that something *like* Democratic Primary Debates/Coverage can be privatized and AREN'T public somewhere like C-SPAN or generally agreed beneficial to belong to Public Domain)

Hasan claims that Twitch suspended every partnered channel who had broadcasted the debate, even with their own commentary alongside, due to the DMCA claim.

Fellow streamer Asmongold criticized Time Warner and CNN for the decision to strike the channels streaming their debate, arguing that it impeded the aim of trying to involve more people in the political process.

The streamers will have their channels reinstated, but may be left with a strike against their account.

TriHex and Destiny have both been banned from the platform previously, each for using a homophobic term, Destiny in July 2018, and TriHex in October.

Hasan was banned in July 2019, for using his phone while behind the wheel of his car, while live, but was later unbanned on the same day.

Repeated strikes can lead to increasingly lengthy suspensions, and potentially even a permanent ban from the platform.