YouTube star David Dobrik was witness to his car getting smashed while filming his friend performing a stunt for his vlog.

David Dobrik is known for action-packed weekly vlogs on his YouTube channel that often provide viewers with some hilarious moments.

As part of his latest vlog, the YouTube star was filming his friend Alex attempting to drive a motor scooter with a sidecar attached when things took a turn for the worst, resulting in David’s car getting damaged. 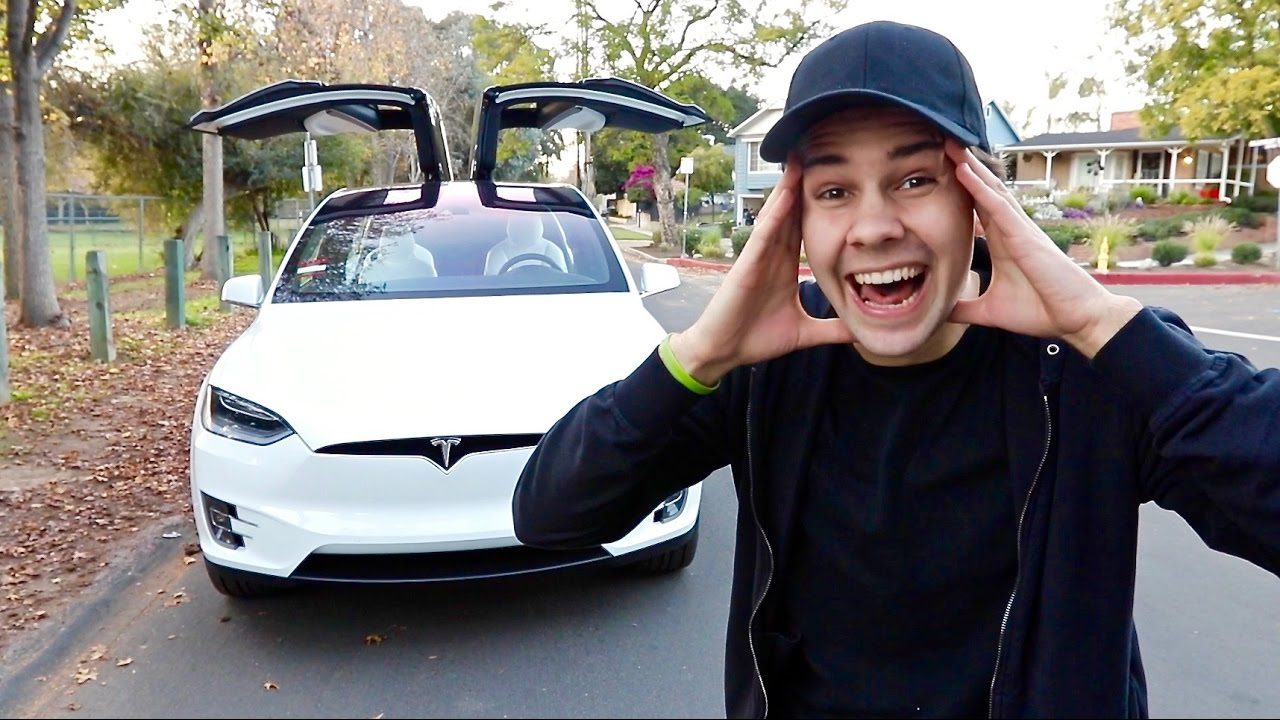 David Dobrik’s Tesla was damaged after his friend’s hilarious fail.

Alex was seen revving the engine excessively, trying to get the scooter to drive, before he completely lost control of the vehicle and it collided into Dobrik’s parked Tesla after doing a wheelie.

Fortunately, no one was injured in the accident, however, the YouTuber’s car was left with some considerable damage after the two vehicles collided.

The left-wing mirror of the Tesla appeared to have taken the brunt of the impact as it was left barely hanging from the car after they took the time to assess what had happened.

I caught my first car accident on camera pic.twitter.com/8IwwlyCxzf

Despite the damage done to his car, David could not help but laugh at the cartoonish collision that he got to witness, saying, “Alex you broke my car, who crashes into someone’s car like this?”

Alex was clearly shaken up about what had happened although he later admitted that he was relieved to have crashed into his friend’s car rather than having to explain it to a stranger.

The popular YouTuber is known for giving cars to some of his closest friends so he will likely be able to afford to repair what was done to his own car.

Dobrik’s vlogs continue to provide hilarious entertainment for his fans, however, he has revealed what he wants to do after he eventually quits vlogging.