Couple shares heartwarming story of how they met through Overwatch

It’s no secret that team-based games like Overwatch can get toxic from time to time – but for one couple, the game brought about a meeting that would change their lives for the better.

Reddit user “You-Done” posted a heartwarming story to the Overwatch subreddit on October 31, explaining how she met her husband through the team-based first-person shooter.

Her tale began after a breakup with a previous partner, during which she drowned her sorrows in Competitive (we feel you, girl).

McCree has the smoulder down pat.

Also being rather smitten by McCree (again, understandable – look at that stache), You-Done joined the Twitch community of a popular fan artist, where she met “a man” that she described as “kind and funny, and he, too, liked Overwatch.”

The two quickly hit it off and began to play Overwatch together – and, while their story might seem like a gamer’s fairy tale, not everything was perfect, thanks to the major distance between them. 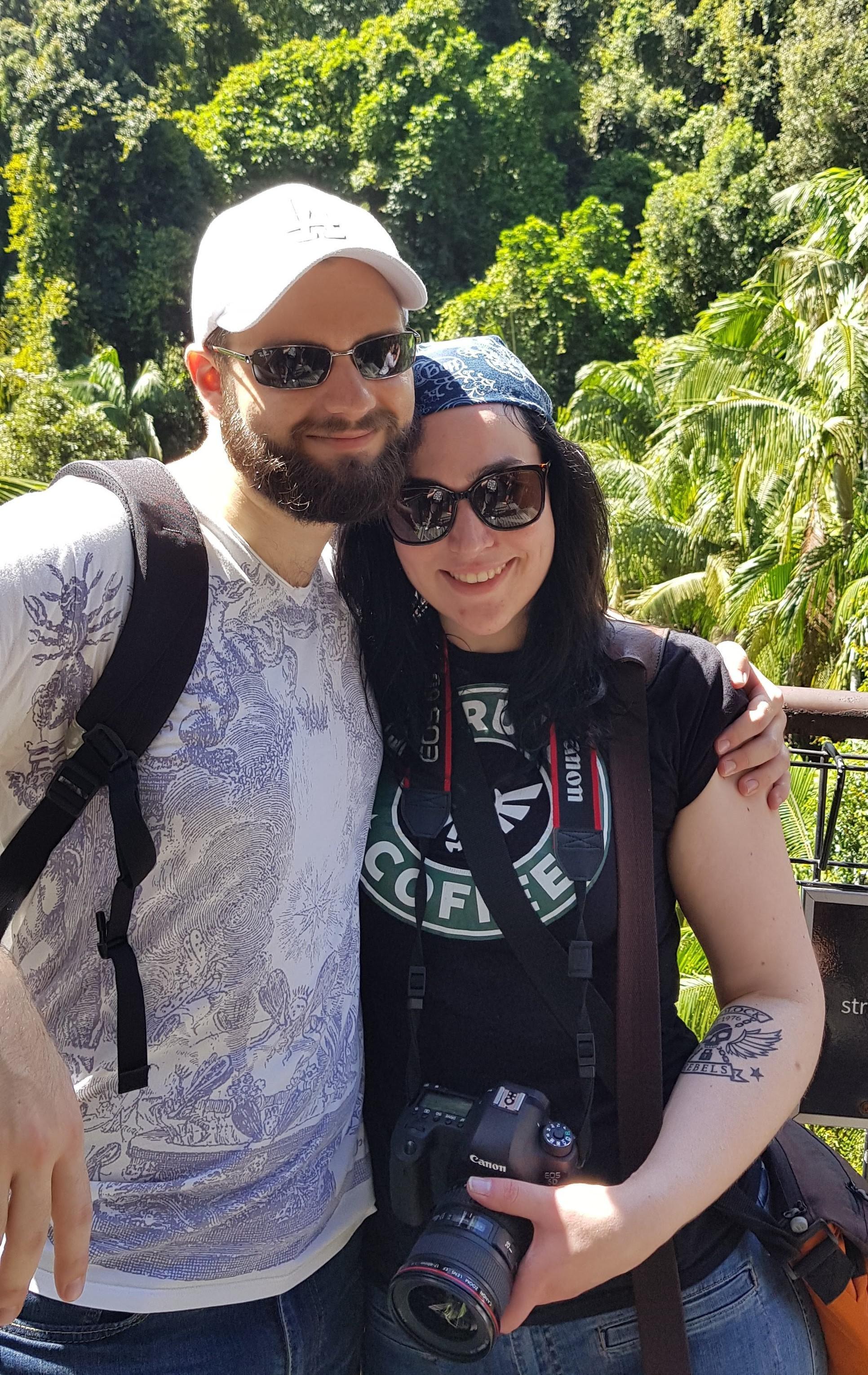 As it turns out, Overwatch makes more matches than pairing players for games.
600

With You-Done hailing from Germany and the object of her affections living in Australia, getting together for games proved to be a bit of a challenge – but she didn’t let time zones get in their way.

“…the nine hours time difference made our gaming sessions difficult,” You-Done admitted. “But we had our priorities set. We would from then on play Overwatch together every weekend, for months. Due to timezones we’d often only stop when it was crack of dawn for one of us.” 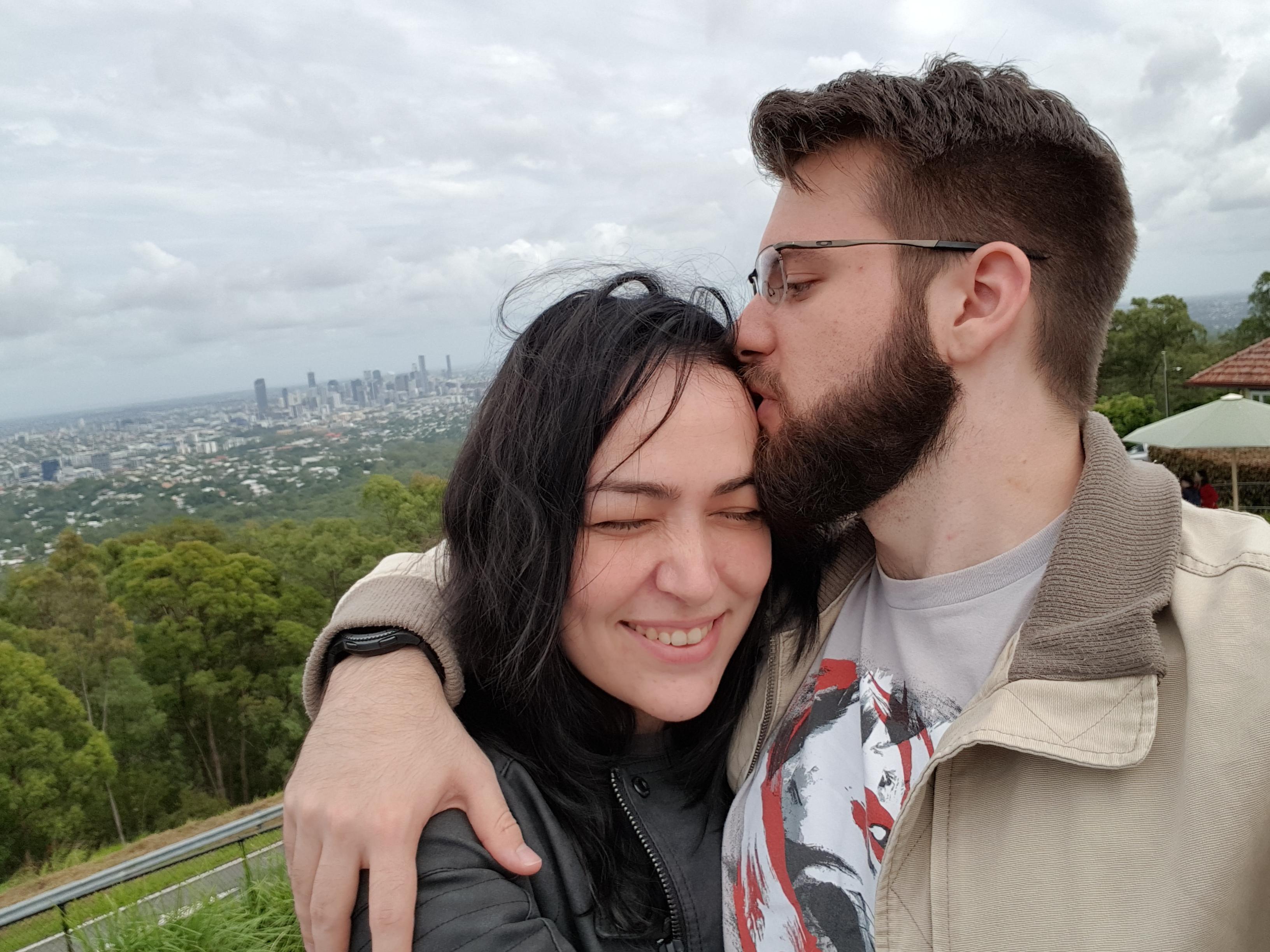 These two Overwatch enthusiasts found love through their favorite game.
600

Then, a golden opportunity came for the couple: You-Done discovered she had annual leave for work, and took the paid time off to visit her amour for three weeks, which she claimed were nothing short of “magical.”

“After those three weeks we had to make a decision – it was all or nothing for us,” she explained. “And we went ALL IN. My husband handed in his notice, packed a single suitcase, and came to live with me in Germany.” 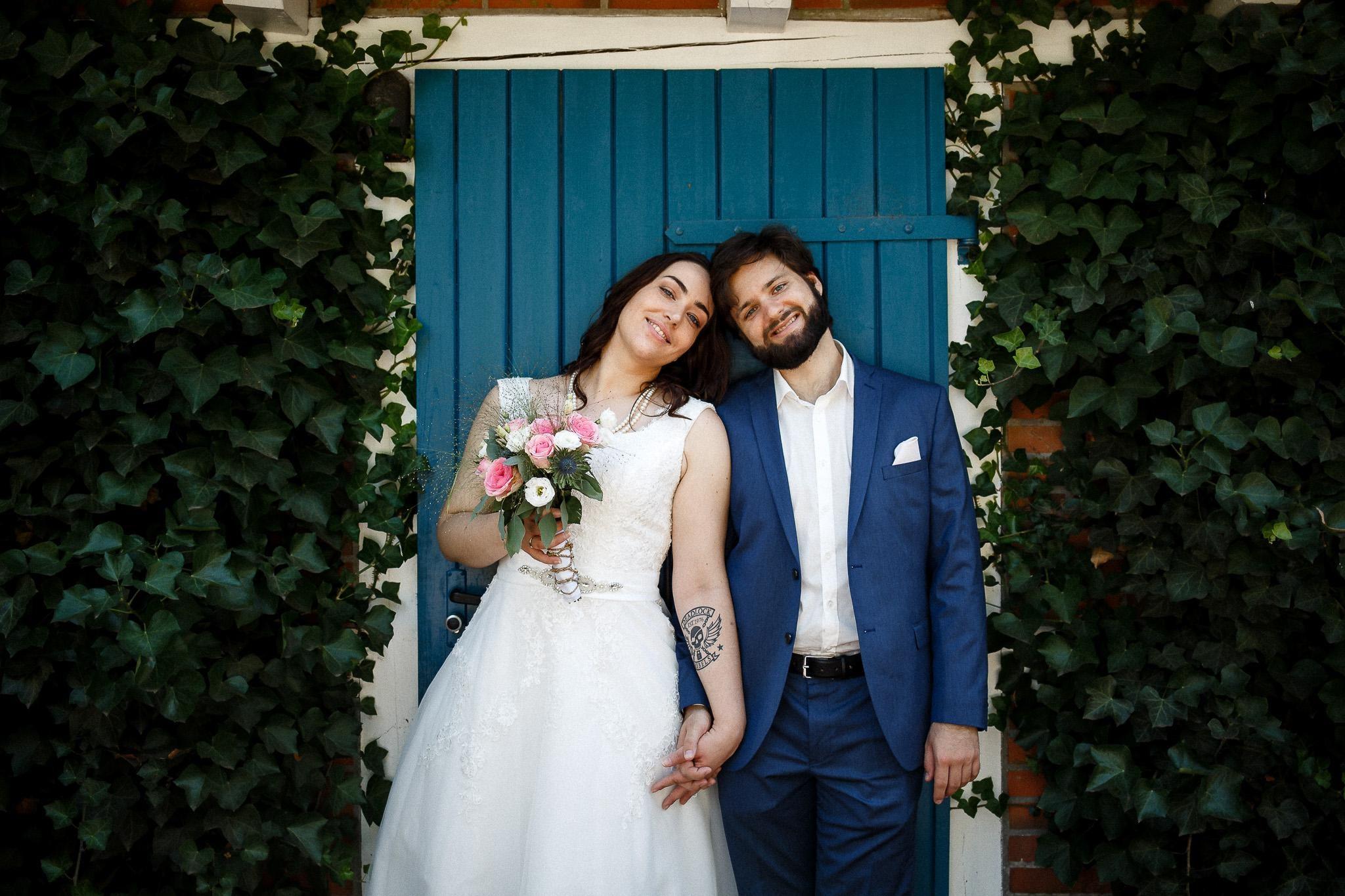 You-Done and her Overwatch amour tied the knot in August 2018, proving that love knows no bounds – whether distance or Overwatch main.
600

The two got married in August 2018 and, a year later, welcomed their first child – a joyous development that, in retrospect, was all thanks to Overwatch and the gutsy decision of two star-crossed gamers. 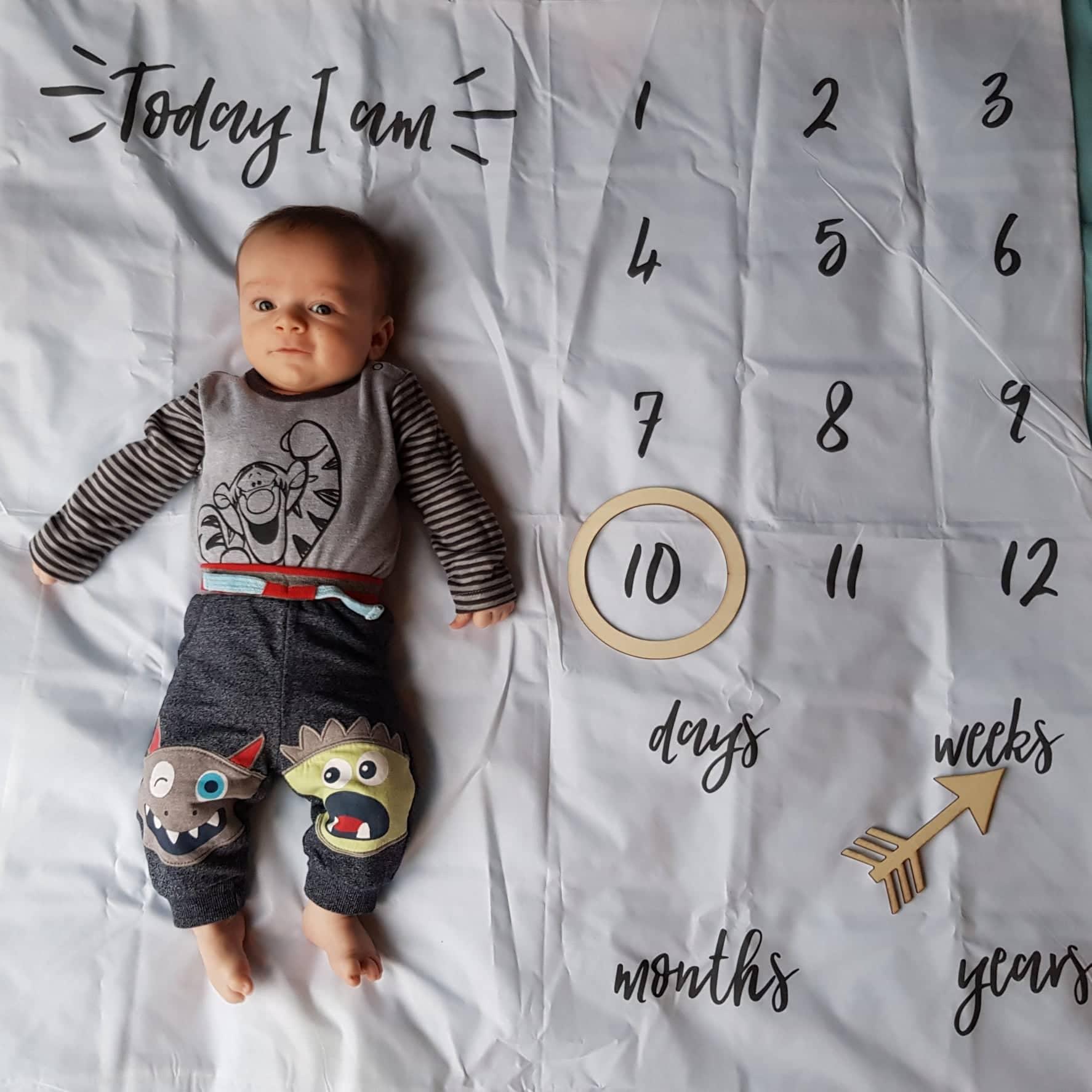 You-Done and hubby welcomed their first child in August 2019.
600

As You-Done says, “Sometimes fate hits you hard, and suddenly,” marking a happy ending to a heartwarming love story.