A colorblind Twitch streamer blew up after being tasked with cutting different colored wires to defuse a bomb in Call of Duty Modern Warfare.

Call of Duty Modern Warfare’s campaign has been celebrated as the best in the series since the original trilogy. Throughout the five-hour story-driven mode, the gameplay switches up from the typical run-and-gun style on several occasions such as when players are forced to defuse a bomb.

Colorblind streamer Quirkitized was over half-way through the campaign and just about to finish the “Wolf’s Den” mission where the bomb-defusing segment occurs. 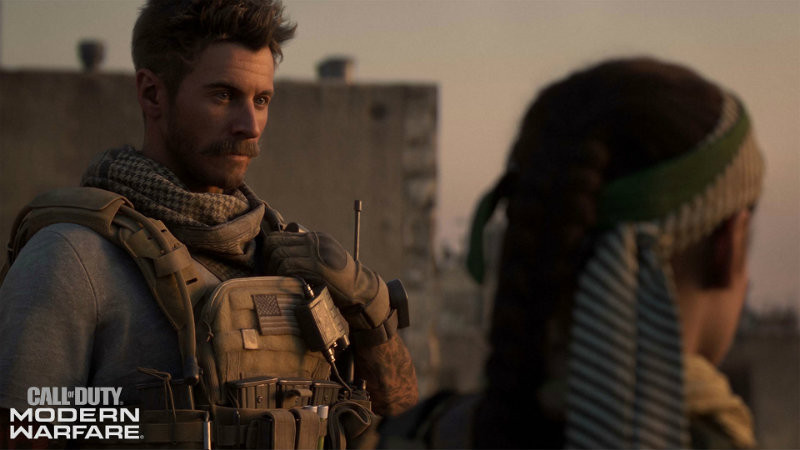 During this portion, players are told by Farah Karim which wires to cut on a bomb strapped to their target, Al-Qatala leader Omar ‘The Wolf’ Sulaman. The problem, however, is that Quirkitized has difficulty determining which color is which.

“Uh,” the Twitch streamer gasped after being told to cut the green wire by the NPC. The confused player proceeded to frantically move his cursor over numerous wires but didn’t know what to do.

After taking too long to cut the wire, the bomb exploded, killing the broadcaster and ending the game.

“Which one’s green?” the streamer shouted as the death screen popped up after the explosion. “I hate being colorblind! No, f**k. We’re dead. We’re f***ing dead.” 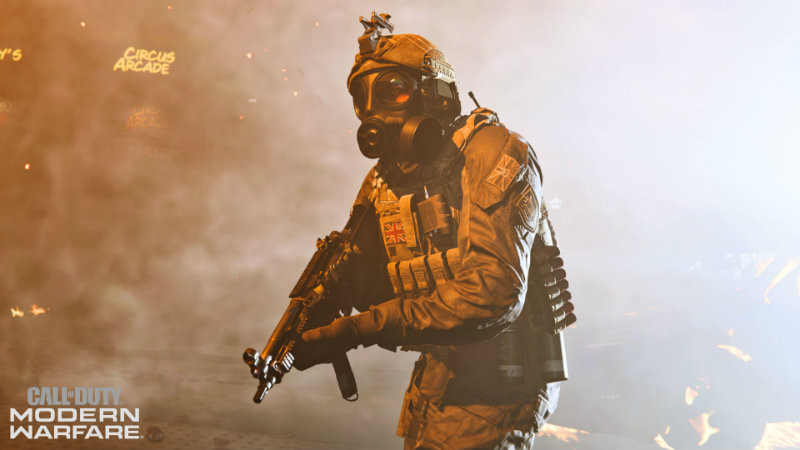 Luckily, the game has a very forgiving checkpoint system so he was able to try his luck at defusing the bomb again right away. This time, he took his time and discovered that Activision may have taken people with sight issues into consideration when they made the mission.

On his second go, the streamer noticed that when he hovered over the wire it would say what color it was on screen, making the whole defusal stage much, much easier.

“Ohhh, okay!” the relieved Quirkitized sighed after he realized he could just read what color the wires were. He would go on to complete the stage and move onto the next mission in the campaign.

While Quirkitized may be been able to defuse a bomb in a video game because of a smart decision by Modern Warfare’s developers, it’s unlikely he would be as lucky if he ever had to perform a similar task in real life.