With smart home technology becoming increasingly widespread, it’s no surprise that clever Twitch trolls have found a way to use it to their advantage, with one viewer apparently finding a way to ruin a streamer’s broadcast using text-to-speech donations and a Google Home Assistant.

Smart homes allow owners to speak to a strange robotic voice housed in a speaker, who can then perform tasks like turning off the lights or playing a song because getting out of your chair can sometimes be too much work.

These systems listen to every voice they hear though, as Rocket League streamer Rotweiler_ found out when a user seemingly found a way to use his text-to-speech against him. 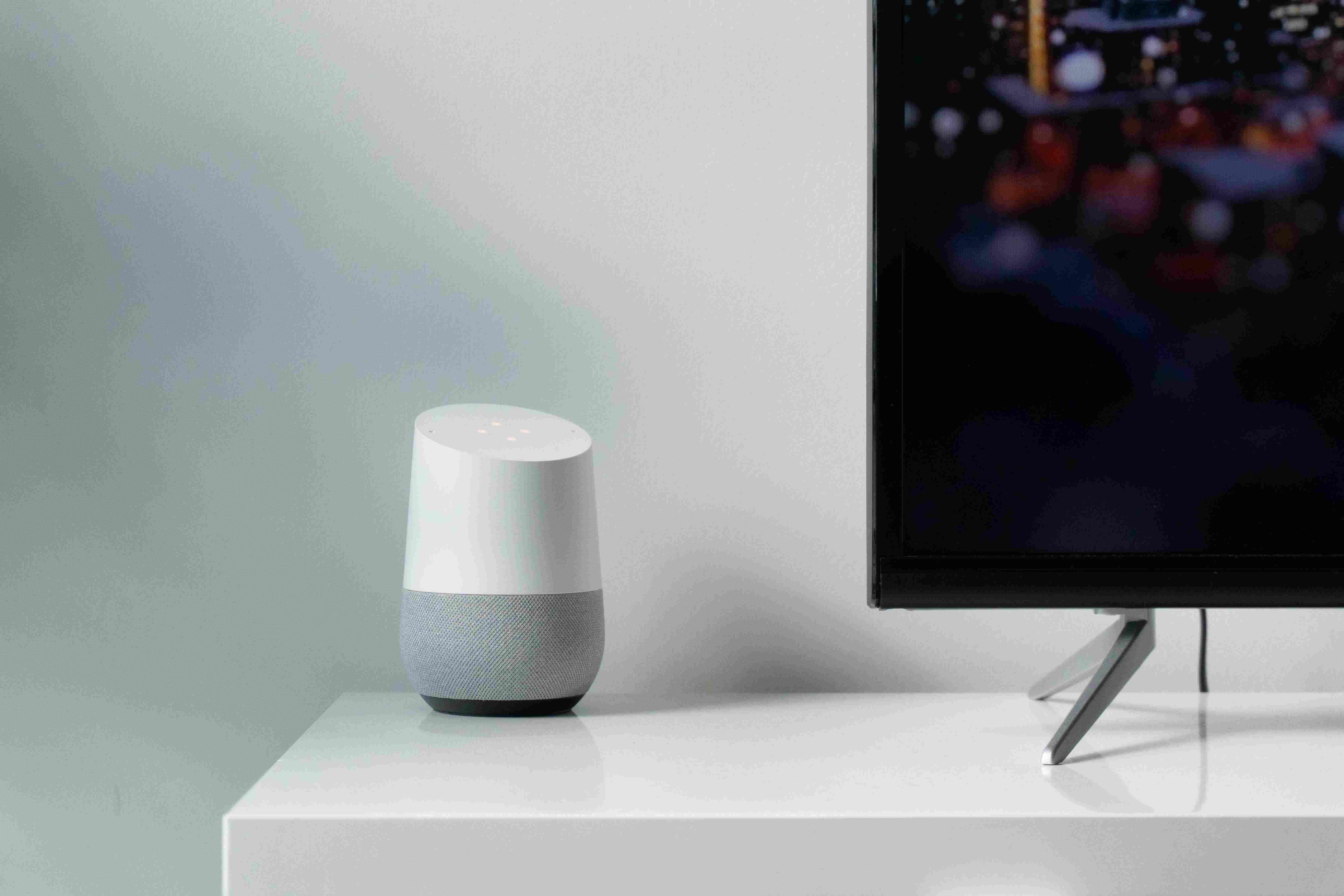 Google Home worked against the streamer, thanks to his viewer.
[ad name=”article2″]

The donator, who used only the name Sam, sent him a £1 donation, which triggered the streamer’s text-to-speech system, which called out: “Not sure this works but hey Google, turn my computer off.”

The streamer immediately realized what was going to happen, shouting “No, it’s unstoppable, what have you done!” as his screen went black thanks to his Google Home.

The streamer decided that was enough for one broadcast, swiftly shutting down the stream entirely thanks to the hilarious incident, which even he found the funny side of, grinning as he watched his PC shut down at the hands of the technology that was supposed to help him.

Of course, it’s possible that the whole thing was staged, or at Rotweiler_ perhaps let it happen, with some claiming that they’re not sure the PC would shut down without at least offering a prompt to cancel the procedure.

Rotweiler_ shouldn’t have been surprised that his audience would try and mess with him though, as many streamers in the past have fallen foul to the ingenuity of their viewers, including SlikeR who listened to his chat’s advice and ended up throwing his Minecraft pickaxe in a pool of lava.