Former Call of Duty pro and current content creator Doug ‘Censor’ Martin infamously broke things off with the “world’s sexiest weather girl” Yanet Garcia in summer 2018, opting to focus on esports full-time – and now, he’s finally opened up about his latest relationship, but some fans are worried about his romantic prospects.

While Censor later quit competitive gaming to focus on avenues like YouTube and Twitch streaming, his love for Call of Duty spurred him to split with Garcia in 2018, leading to international outrage and incredulity at his life choices – but he wasn’t lonely for long.

Censor opened up about his newest relationship in late July, finally revealing his girlfriend Marylin to the world after a year of keeping their romance away from social media.

Although many fans were overjoyed by his announcement, some expressed concern that Martin’s latest relationship would end in the same way as his previous romance with Garcia – prompting a Tweet from the former esports pro officially addressing the matter.

“Just don’t choose the game over your girlfriend this time lmao,” a fan wrote.

“I’m crazy in love and have a deep understanding with Marilyn,” Censor replied. “I’ll never let CoD get in the way from her.”

I’m crazy in love and have a deep understanding with Marilyn. I’ll never let COD get in the way from her :clap::skin-tone-2: https://t.co/6uyMG6eA0X

Despite Martin’s claims that he isn’t letting esports take precedence over his relationship, fans aren’t convinced that his dating life will last, with critics poking fun at his last romantic debacle.

“Two years watch, when a bombass CoD comes out, ‘So I broke up with Marilyn for CoD,’” one user wrote of the matter.

“In before, ‘Why I chose esports over my girlfriend,’” another said.

In before "why I chose esports over my girlfriend"

Although Censor initially claimed that his split with Garcia was borne from wanting to pursue Call of Duty, he later admitted that the two had fought over money, with Garcia allegedly asking for a cut of his YouTube revenue due to appearing in his videos and thumbnails.

Censor even stated that he was “glad” he prioritized gaming over pursuing relationships earlier in his life, urging fans to follow their dreams over trying to get laid. 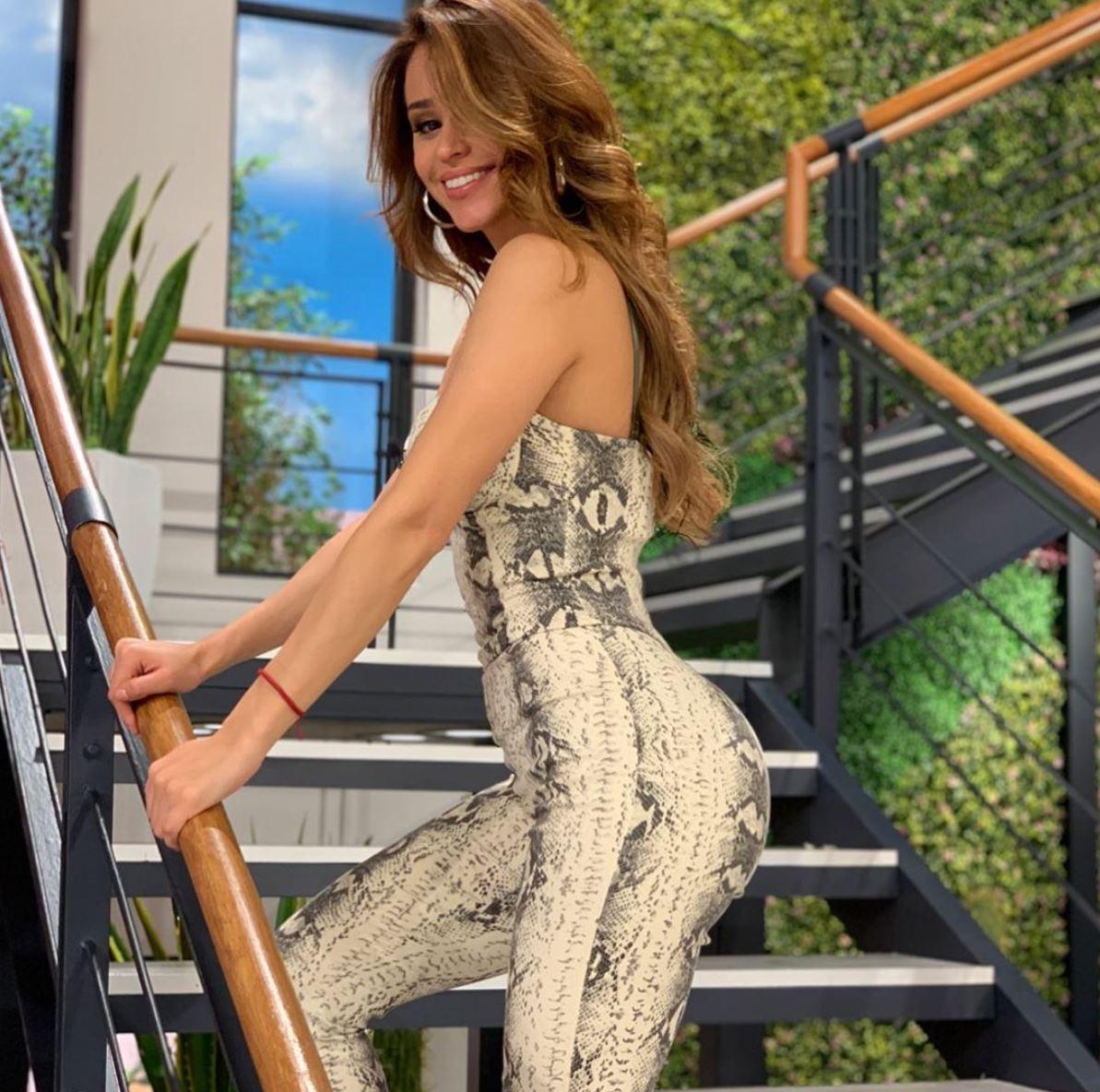 While Censor appears to be relatively happy with his long-term relationship, fans will need a bit more convincing before they take his latest romance seriously in light of his breakup with Garcia last year.