Popular FIFA streamer Edwin ‘Castro1021’ Castro has finally responded to a hilarious roast from fellow PUBG, Apex Legends, and Fortnite dominating his rotation as he hunts for wins in the battle royale titles.

He surprised fans back on September 13 though with his incredible skill on FIFA 19, beating an opponent so severely that they rage quit, before turning his attention to Castro1021, asking him if he was “busy opening packs” instead of taking him on. 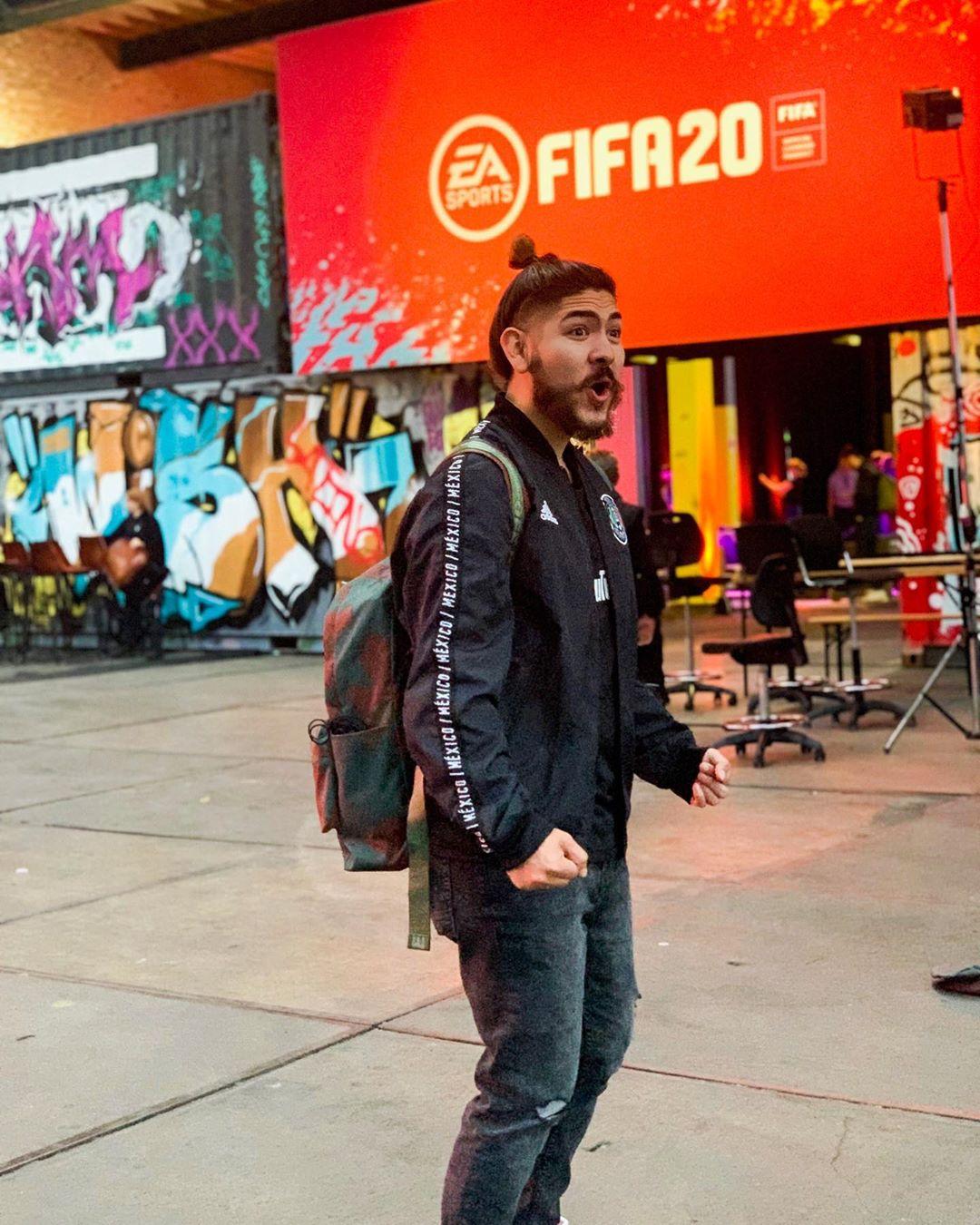 Castro1021 is one of the most popular FIFA streamers in the world.
600

During his August 18 stream, the 28-year-old finally responded to the burn from the leader of the Champions Club, making it clear that he didn’t intend to back down from The Doc, and challenging him to a FIFA match.

“I got freaking Dr Disrespect over here disrespecting me,” shouted Castro1021 to his audience. “Telling me that all I do is open packs! I mean, you’re not wrong, but you didn’t have to say it Doc! He’s just jealous that my mustache is better than his, and I got real long hair. Luscious!”

When the epic showdown between the FIFA YouTuber and Dr Disrespect will take place remains to bee seen, but fans of both creators will surely be excited to see the pair take to the virtual pitch to find out who is the dominant player.

While many may have predicted a landslide Castro1021 victory in the past, The Doc has shown he clearly has a knack for the game, adding even more hype to their proposed match.