YouTube saw an international race against the clock between creator Felix ‘PewDiePie’ Kjellberg and Bollywood label T-Series in early 2019, which ultimately defeated the Swede – but now, another Indian channel is making waves on the platform.

Sony Music India uploaded a music video for Bollywood rapper Badshah’s “Paagal” single on July 10, featuring a colorful cast of dancers breaking it down to a dancehall beat.

The track quickly went viral, racking up over 75 million views in a single day – but this development didn’t make waves online, despite YouTube’s usual touting of record-breaking videos.

While YouTube Tweeted out praise for KPop band BTS’s “Boy with Luv” and Ariana Grande’s “Thank U Next,” the platform hasn’t made any noise regarding views for Badshah’s “Paagal” – and some alleged “foul play” may be to blame.

According to reports from Bloomberg, Indian music industry professionals claim that “Paagal’s” quick rise to fame could be the result of bots, server-farming, and even grand advertisement schemes, which may have embedded the video to other websites.

This wouldn’t be the first time an Indian music company has come under fire after skyrocketing to fame, either: T-Series similarly caught criticism during its battle against PewDiePie, with the YouTuber claiming the label used “sub bots” to reach its current 106 million subscriber count.

In spite of the criticism, Badshah himself implied that the scrutiny around his record-breaking video is due to YouTube’s alleged “double standards.” 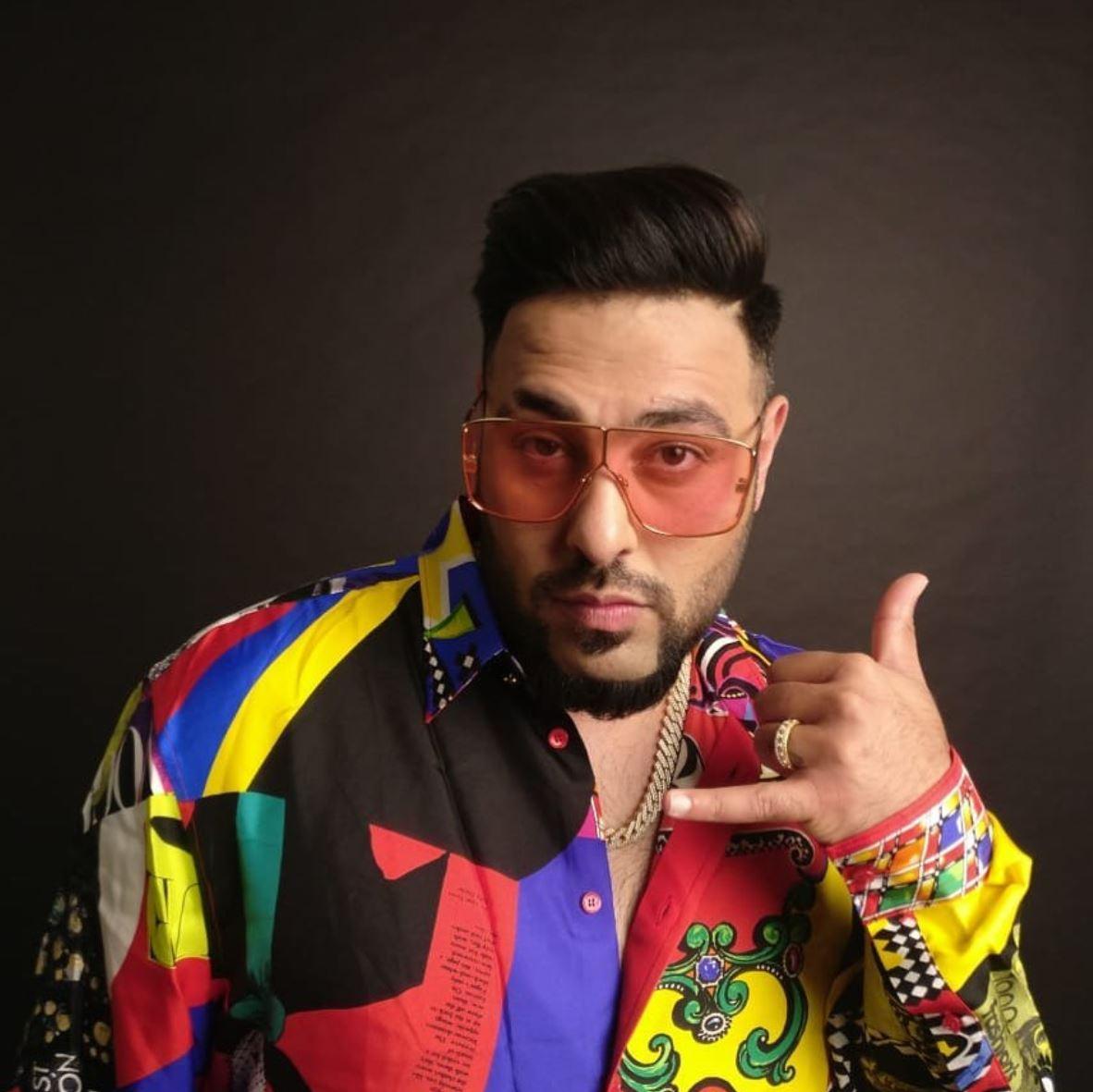 “We worked hard for this, promoted it worldwide,” the rapper stated via Instagram. “I don’t want people abroad to see India like it’s shown in a film like ‘Slumdog Millionaire.’”

However, Badshah’s words are lost on the ears of the internet – and BTS fans, in particular, who were quick to point out that BTS’s “Boy with Luv” boasts no advertisements.

“BTS: paved the way,” one user Tweeted of the news. “Badshah: paid the way.”

“Ads [are] so funny,” another wrote. “So Badshah, Taylor Swift, Blackpink, Ariana Grande with ads in their music videos…Thanks to God, BTS is organic.”

Ads is so funny. So Badshah, Taylor Swift, Blackpink, Ariana G. With Ads in theirs mv…:face_with_rolling_eyes:

While BTS’s hit boasts over 483 million views at the time of writing, Badshah’s “Paagal” has risen to 114 million in the span of a month, as Bollywood continues to blaze through YouTube.